Obama's birth and Social Security records are no longer an impediment to his claim to be president.

We the People will again be left waiting for the truth about our most transparent first Black Man president.

The media will probably let us in on the truth about 50 years from now . . . .  little by little just like we learned what a scum John/Jack Kennedy was.

As a new member to this site, I would like to explain a little where I am coming from in my posts. I am first a Child of God and then an American who is Conservative to the core and who has no time for either political party. I research education because I love children and I am appalled at the way our elected officials are using our children as political collateral for money, power and control into the movement of a New/One World Order.

God's WORD Is Unchangeable (whether LGBT's like it or not)

THE TEA PARTY ALIVE AND WELL

The Death of Liberty...

The Death of Liberty... "Government is not reason, it is not eloquence, it is force". Geroge Wahsington.…

...WHERE THE BUCK STOPS 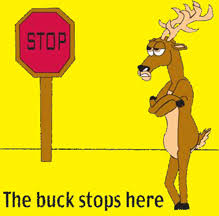 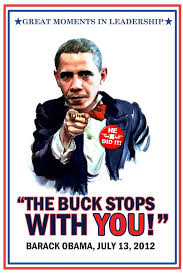 CLIMBING UP THE DOWNSIDE OF GUN LAWS

CLIMBING UP THE DOWN SIDE OF GUN LAWS by Annette Schultz

I'd like everybody to think on this question before answering.  Why are we so hell-bent on making more and new legislative laws prohibiting everything from obesity, to guns, to kids allowed to play outside without adult supervision when the child is perfectly capable…

As America’s moral fabric continues to unravel and rot, many conservatives,…

During his recent Newtown speech, the President promised to “use all the power of his office”—and then some, I’ll wager—to “protect our children.” A lofty goal, but why is that not reassuring, but, rather, cause for genuine concern.
With Rahm Emanuel’s “never let a crisis go to waste” in mind, my justifiable concern is that Progressives…
Continue

Will an honest, reliable, and legal gun carrying citizen EVER get a chance to use his gun to stop a massacre?

Since no crisis can be allowed to go to waste, never expect the media to do anything other than demand more gun control legislation any time a whacko (or a…

STOP THE KILLING OF INNOCENTS 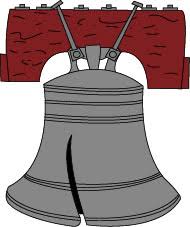