What's a Technical RINO- and OK?

I could only listen to the Democrat Socialist Party (DSP) virtual convention for a minute or two before losing it. Even calling it a “convention” stretches the imagination. Then again, these Commies ARE permanent residents of Fantasyland.

Bernie Sanders is most definitely the de facto leader of the DSP- and there’s a good reason that Bernie’s initials are BS.

Sleepy Joe? Just along for the…

By dragging out the COPVID-19 crisis and further harming our national economy, the left can successfully downplay what may well be the…

If you resided in Seattle’s newly formed autonomous zone, surrounded by chaos with no police presence to protect your…

Bunker Biden is the ultimate Empty Suit. Stumbling and mumbling his way through a Presidential campaign, Joe’s withered brain is the stuff of unsavory legends- a massive threat to national security should that decaying cranium ever find its way back to the White House. Without a teleprompter, Joe is pathetically incoherent and incapable of effective communication. The Democrats are well aware- but “Deer in the…

Washington State is a microcosm of America. Population wise, it is a blue state- but geographically, it is a red state. Nevertheless, Seattle is (or…

Yes, we humans do exhibit an amazing assortment of skin pigmentation- but as Martin Luther King declared so long…

The Master of Turning Wagonloads of Sour Lemons into Heavenly Lemonade

Before my main topic today, I can’t help commenting on the latest wave of madness spreading across America. I thought “Catch and Release” at the Southern Border was nuts enough. Then came selective law enforcement in San Francisco and elsewhere- when homeless street crime became so ubiquitous that theft below a thousand bucks was pretty much ignored, except by the victims. And how can I overlook “Sanctuary…

Another Man in Black

First this morning, I hear Minneapolis wants to do away with their police department. If that desire becomes “Woke Dream Come True,” I imagine Hollywood will literally “capitalize” on the result- and remake a few Charles Bronson vigilante movies…

After supporting Candace Owens yesterday, especially posting her amazing rant, I expected the worst- everything from being kicked off beloved Facebook to a few…

The Truth About "Privilege"

When an old Soldier is so blessed to reach the age of seventy-five, the sudden realization of being closer to eighty than seventy has a remarkable effect on one’s outlook. The elevation of that vantage point, whether it be from a dung heap or a mountaintop, depends primarily upon choices made along the way- and little upon “privileges” beyond Inalienable Rights granted by Almighty God. In my own life, were it not for choosing to follow a Certain Jew from…

In quick summary, this expanding civil war threatens all that patriotic Americans hold dear- and will ultimately threaten the entire Free World if not confronted immediately with overwhelming force.

This conflict has little or nothing to do with racism. It is a…

These heartrending images attempt to capture the face of an expanding civil war primarily fueled by evil factions of the Toxic Left taking full advantage of an American tragedy.

This Rebellion Did Not Begin in Minneapolis!

It is the sacred responsibility of ALL media to faithfully record and report history as it transpires so that later generations will not repeat tragic follies of the past. Except in a few lonely corners of American journalism, this is not happening. This sad happenstance is exacerbated both by a gullible public that would rather believe Fake News- and by certain rogue officials at all levels of government that value their lawless agenda more than…

There is presently a low fence in America between “The Rule of Law” and “The Law of The Jungle," and the thin line separating “Toxic Left Tactics” from domestic terrorism has altogether vanished.

I will not comment further on the apparent murder of George Floyd right now- maybe never. Current events in Minneapolis and elsewhere…

In contrast to YouTube and Twitter executives, Mark Zuckerberg refuses to crown Facebook as “the arbiter of truth” in American politics. Some of you may not approve of Mark or my support for him, but Facebook is an indispensable weapon in our civil disobedience against leftist tyranny. It is our “printing press” and our “bully pulpit.”

"...HOW DID YOU POISON JUSTICE SCALLIA?"

Was it worth it?… 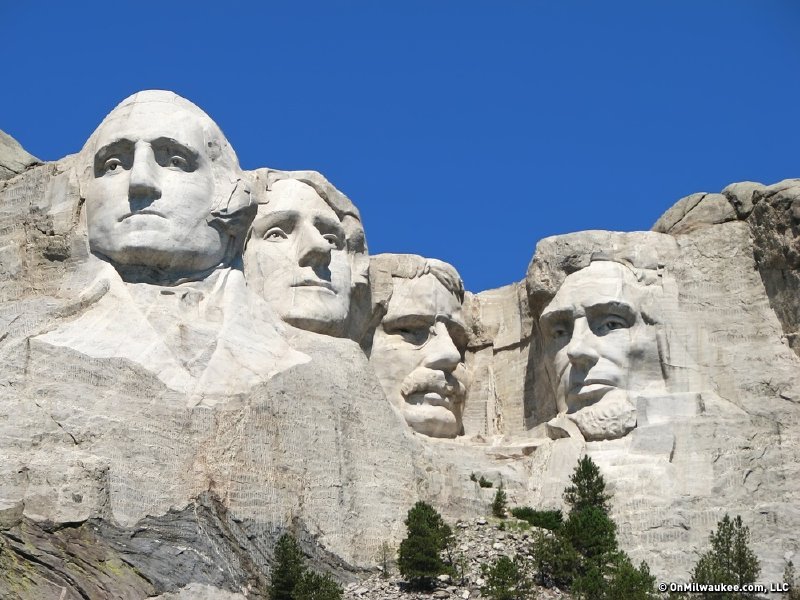 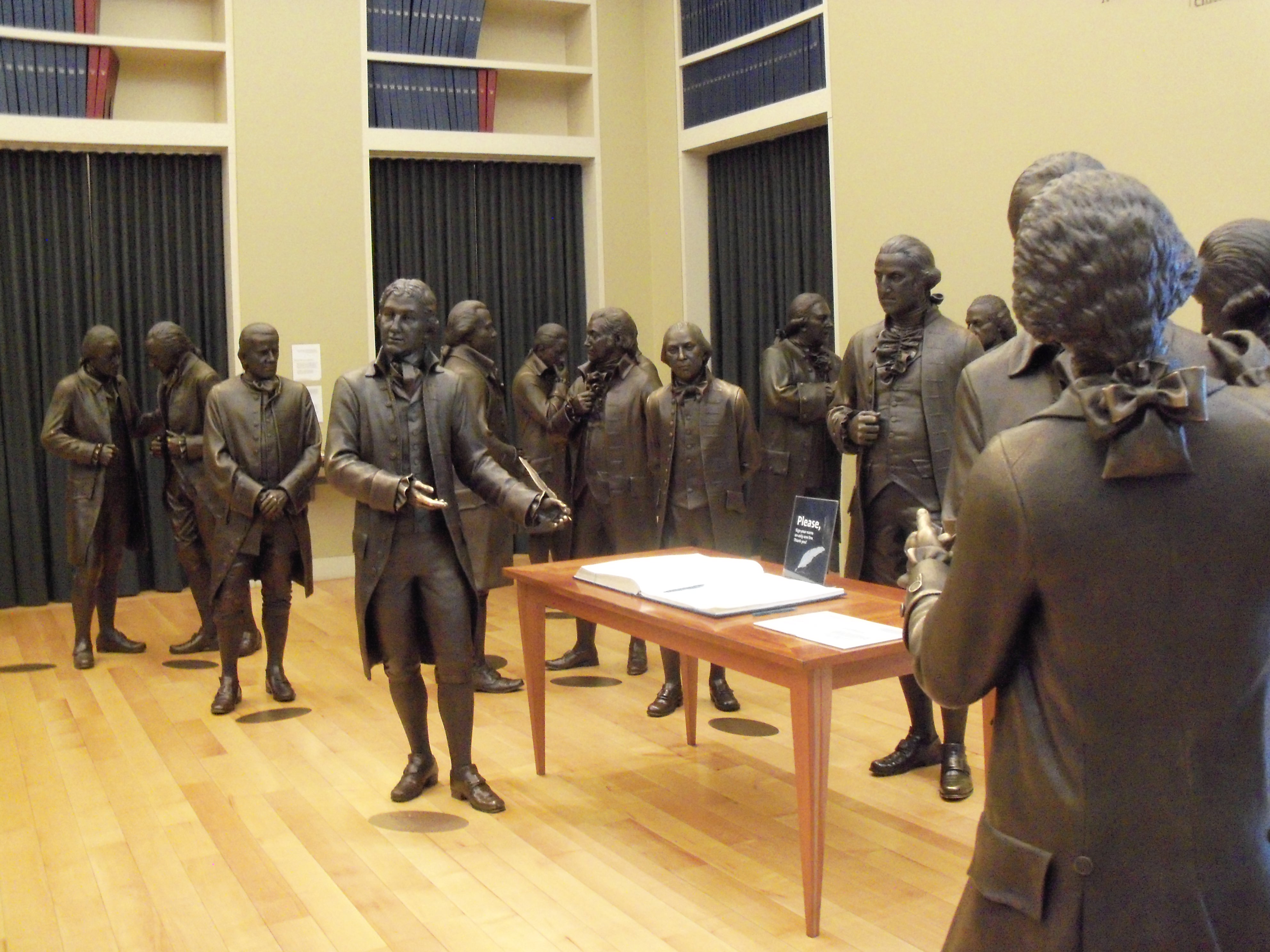 "Double, double, toil and trouble," said William Shakespeare. Slick Willy added, "What the hell have you done now, Hillary?" His wicked witch snapped back, "The Russians did it!" A Russian dossier concocted by a British spy funded by the DNC and Crooked Hillary? You really cannot make this stuff up! We knew Hillary was a crook, but this is like a bag of hammers trying to foil General Mad Dog Mattis in a chess game. Add the uranium fiasco…

The Kennedy assassination will be revisited this week when President Trump releases a wagon load of long hidden evidence. As the great poet Henry Wadsworth Longfellow once said, “Though the mills of God grind slowly, yet they grind exceeding small; Though with patience He stands waiting, with exactness grinds He all.”

In preparation for this important release of…