These heartrending images attempt to capture the face of an expanding civil war primarily fueled by evil factions of the Toxic Left taking full advantage of an American tragedy.

In previous posts, I have painstakingly made crystal clear that this pandemic eruption of violence and chaos began with treasonous wickedness in high places as Deep State operatives in critical positions of national trust attempted to destroy a duly elected President through a bloodless coup.

Further empowered by Fake News, the Pelosi Witch Hunt, the Red Chinese Plague, assorted clueless politicians and most recently the tragic murder of George Floyd, the Toxic Left has triggered an expanding civil war that perilously threatens the safety and wellbeing of the entire Free World.

This is NOT an exaggeration.

President Trump, as did President Lincoln so long ago, must stand firm against ubiquitous insurrection poised to destroy all that patriotic Americans hold dear- whatever it takes. 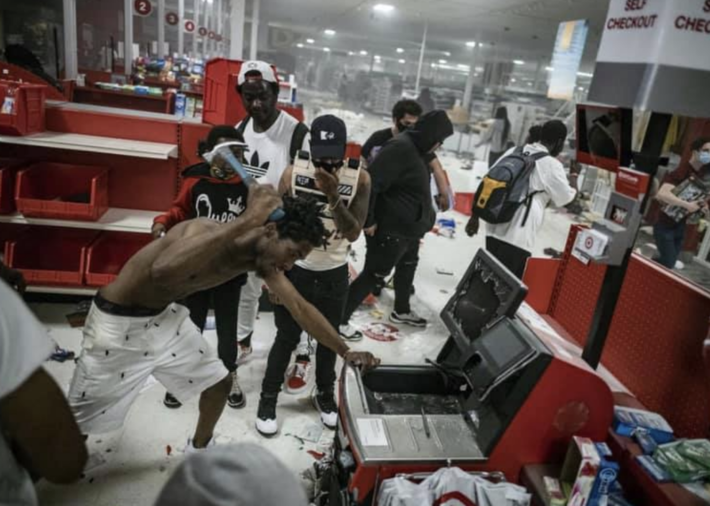 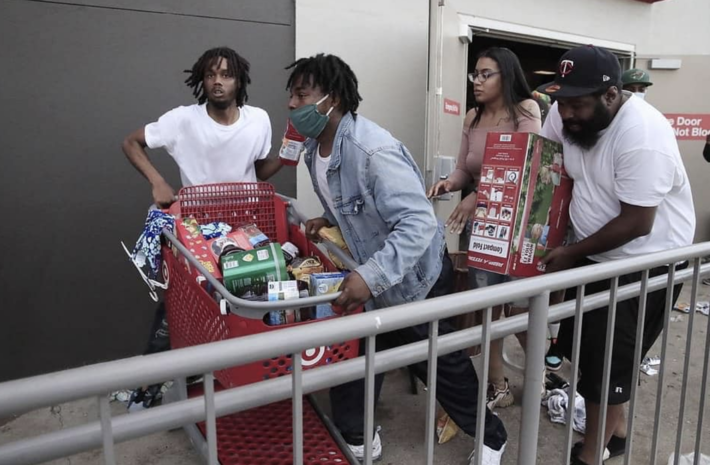 So sad. Thank you, Dickie.