The Master of Turning Wagonloads of Sour Lemons into Heavenly Lemonade

Before my main topic today, I can’t help commenting on the latest wave of madness spreading across America. I thought “Catch and Release” at the Southern Border was nuts enough. Then came selective law enforcement in San Francisco and elsewhere- when homeless street crime became so ubiquitous that theft below a thousand bucks was pretty much ignored, except by the victims. And how can I overlook “Sanctuary Cities” adding to pandemic lawlessness? Oops. I almost forgot! New York City basically does away with bail- a new version of “Catch and Release.”

Perhaps you’ve read my “Perfect Storm” comments spanning the FBI’s “Bloodless Coup” and the “Schiff Circus” to the “Chinese Plague” and the “Minneapolis Fiasco.”

All the foregoing comments fit neatly together. Nevertheless, here comes the clincher! Why don’t we just do away with the police altogether? At least that presently seems to be goal in Minneapolis…

I’m just a rookie firefighter- my main training in Wildland. Nevertheless, I can tell you that no firefighters in their right mind will show up to fight an urban fire amid raging anarchy without a contingent of cops to “watch their backs!”

So! If we are going to do away with police departments, let’s defund and abolish fire departments as well. Antifa and other anarchists would ADORE that “Revoltin’ Development.”

I do realize only a few of you remember William Bendix in the old TV show “Life of Riley.” Chester Riley was the original Archie Bunker. Chester’s favorite epithet was “What a revoltin' development this is!”

I couldn’t write yesterday. Fortunately, the legendary Ray Athens of Florida reached out to me by telephone and calmed the epic storm raging within me. Ray is my longtime dear friend and agent. No doubt few of you ever heard of Ray, but in the old days he was personally acquainted with Elvis and friends- and he remains a faithful conservative American patriot to the bitter end.

Now to the heart of today’s “story.”

“The Master of Turning Wagonloads of Sour Lemons into Heavenly Lemonade” is also the author and preserver of everything worth keeping in the universe- Almighty God.

Take slavery in America. Evil beyond evil, to be sure. Nevertheless, this sad chapter of our history gave birth to the greatest music the world has ever known- at least in my humble opinion. We call it "Jazz."

As young Soldier in San Francisco in in 1966 and 1967, I had the distinct honor of meeting black Jazz legends Aretha Franklin, Miles Davis, John Coltrane, Nat Adderley, Cannonball Adderley- and the coolest pianist ever (who really did sit on a New York telephone book) Erroll Garner. Though I never met Louis Armstrong face to face, I did see him live once at Lafayette College.

I should add that although WHITE Jazz legend Bix Beiderbecke was way before my time, this pioneer cornetist, pianist and composer was right up there with Louie- and like Satchmo, remains a hero of mine. A popular quote from Bix was, “I am not a swan.” Harry Lillis Crosby, better known as Bing Crosby, knew Bix well. Crosby was a Jazz pioneer in his own right.

I met Doc while I was a student at the United States Naval School of Music in Little Creek, Virginia. What a humble sweet soul! Just like Franklin, Coltrane, Garner and the Adderley brothers! I will never forget his personal advice to me: “If I miss one day of practice, nobody notices. If I miss two days, I notice. If I miss three days, the audience notices.”

I saw Maynard in person twice before meeting him in San Francisco- once at Lafayette College and when my beloved black bass player Rudy Thompson and I caught him at the New York World’s Fair in 1964.

Rudy and I also saw bass legend Charlie Mingus live in Greenwich Village during that memorable trip to New York City. Mingus, by the way, was not a musician we dared approach in person, though we were ever so close.

It was in 1966 at the Jazz Workshop on Broad Street in San Francisco that I met Maynard backstage during a short break. Said I, “Maynard, some cats are screaming Gabriel, but you’re still God.” What a blessing to make Maynard smile! I do hope God has long forgiven me for that irreverent comment.

After experiencing “live” both Johnny Cash at North Hunterdon Regional High School in 1959 and these mentioned amazing Jazz legends in the 1960s, Richard Allan Jenni became Dickie Allan- still “a legend in his own mind.”

“Our birth is but a sleep and a forgetting;
The Soul that rises with us, our life's Star,
Hath had elsewhere its setting
And cometh from afar;
Not in entire forgetfulness,
And not in utter nakedness,
But trailing clouds of glory do we come
From God, who is our home.”

Nevertheless, our individual humanity is largely forged in mortality by our life experience.

The Fifties and Sixties had their shortcomings- but what think ye of the world we now bequeath to our children and grandchildren?

Is this really the best we can do, America?

PS: That's Erroll Garner you see at the piano. 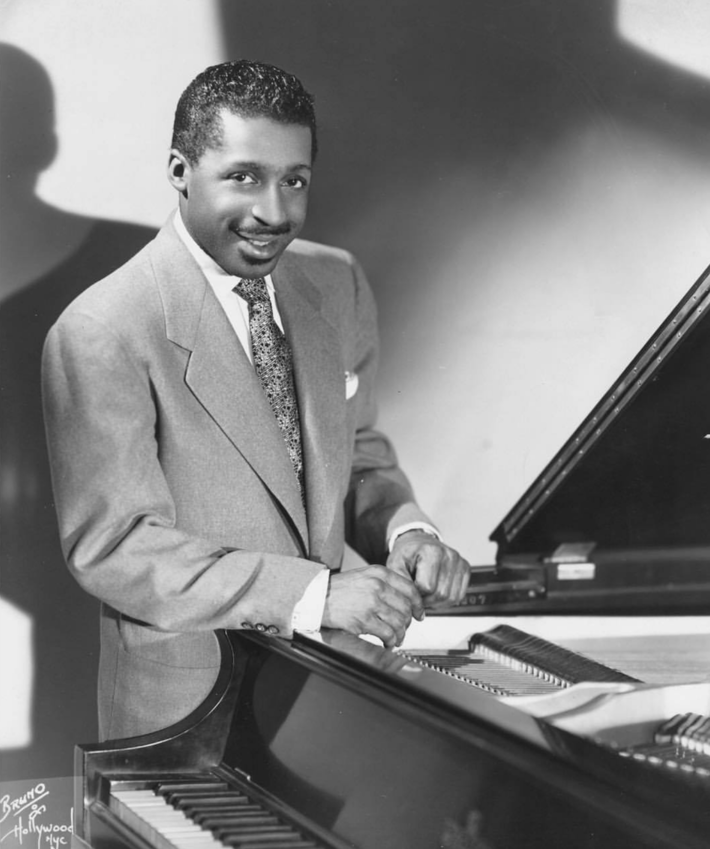 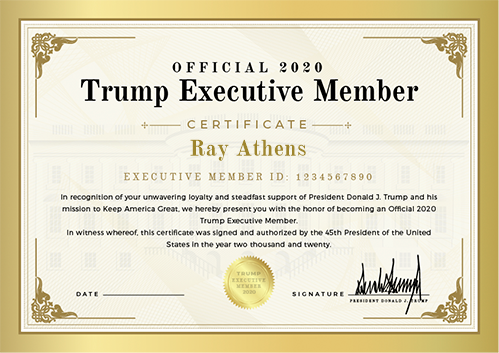 Thanks, Dickie- for everything! Thanks to your buddy Ray as well.