If you resided in Seattle’s newly formed autonomous zone, surrounded by chaos with no police presence to protect your life and property, would you feel good about the “new normal” threatening your security? Probably not!

President George Washington has long been regarded as the Father of our country. Could you so hate America that you would set a statue of George ablaze- deface and pull it down just in time for Father’s Day in Portland? Probably not!

This is a time to stand up for all that is good in America- the last best hope for human liberty on Planet earth.

As we approach this landmark Presidential election in the midst of an expanding civil war, will you back President Donald Trump or the evil opposition?

Is the characterization “evil opposition” too strong? I think not.

I speak of the Federal officials in high places who attempted a bloodless coup against a duly elected President.

I speak of the Pelosi Impeachment Circus wherein certain members of the House of Representatives continually LIED to America- violating the public trust and doing irreparable damage to our Republic.

I speak of leftist activists of all stripes who used the Red Chinese Plague to further damage our economy for personal and political gain.

I speak of those same leftist activists causing lawlessness, rioting, looting and general violent chaos across America as they unfairly attack our entire Law Enforcement Community in the name of racial equality- as these activists cause irreparable harm to Americans of ALL colors.

It is a time to choose wisely, America! Chaos or the Rule of Law! Unbridled Hatred or Brotherly Love! Tyranny or Liberty! 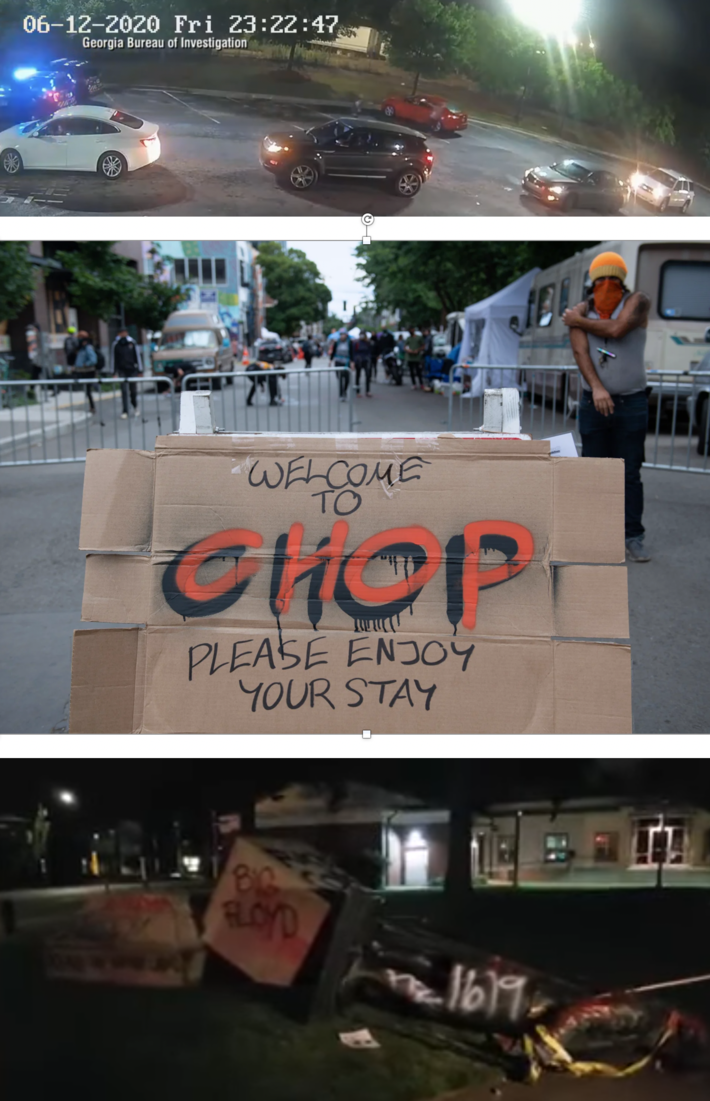