the eagle has fallen**…

to discover the true meaning… 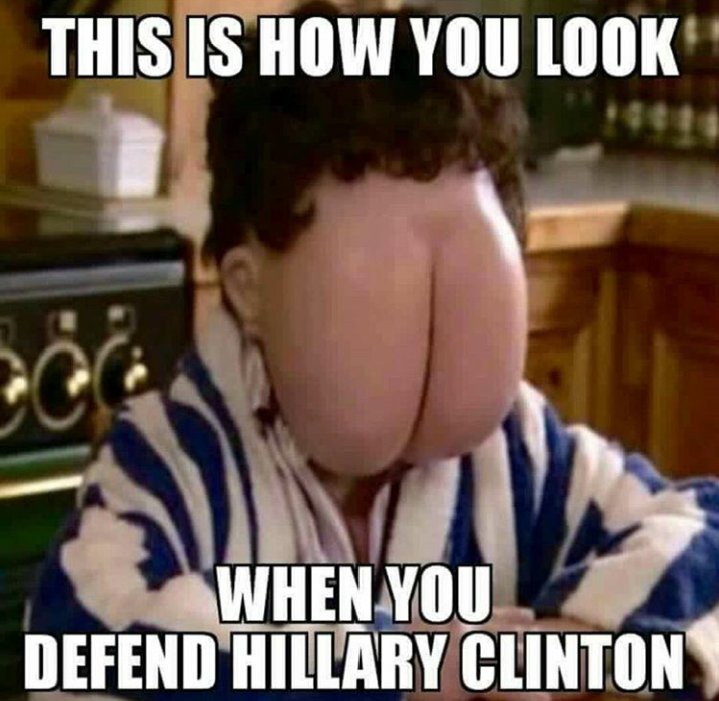 7 Ways Russia Is Telling People to Prepare for War

* Read the Declaration of the INDEPENDENTS below

to understand the phenomenon of Trump's popularity.

We the People thought the Republican Party had been corrupted, but we weren't sure when it happened

It has now been revealed via Wikileaks that the George W. Bush administration worked hand in hand with the democrats to hasten the transition to the Obama team even before Obama had been elected!

WIKILEAKS DROPS A NUKE … ‘THERE IS NO US ELECTION’ It is now abundantly clear, The Liberal Progressive Democrat machine owns the United States of America

The Hitllary Clinton campaign shows us all the interconnected power levels via leaked emails and communications.

An "independent" Presidential candidate like Donald Trump has little chance, if any, to win an election. The system has been stacked against Trump.

Even though Trump runs as a "Republican", certain Republican power brokers are scheming against him. Even the last Republican…

LET US ALL GIVE THANKS...to Famous Actors (and actresses)