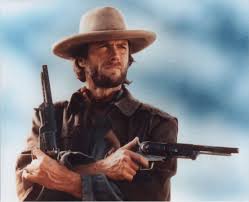 Wow! This IS Graphic


I guess I  knew this, but never saw it in such graphic …

LOOK TO THE RIGHT!

The MARCH on Obamacare...Tampa, Fl 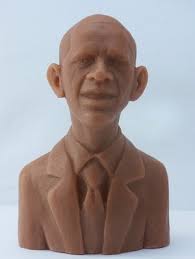 the AUDACITY of dopes: 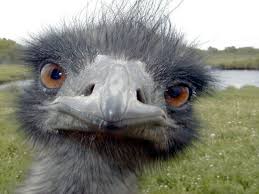 "GET YOUR HEAD OUTA YOUR...

Did you watch the Mark Levin interview on "Hannity" Sunday? It gave me a Eureka! moment!

From the desk of

Judson Phillips created a long blog about it, including a video of the interview, and I commented on it. I hadn't realized… 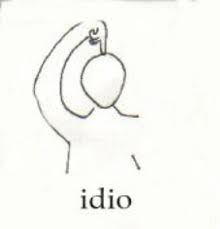 The United States of America federal republic form of government has been changed to Autocracy and We the People stand here with our mouths a-gape.

How can We the People be so stunned and stupefied?

Obama Moves to Raise Taxes on Cell-Phone Users — Without Congress

When it comes to simple logical straight forward solutions, liberal progressive democrats have no clue!

They actually think people, even KIDS, don't know the simple Sesame Street Rule of,  "Away From".

The Obama administration has studied what happened at the Newtown Conn. and Sandy hook Massacres and has concluded that:

The kids should have tried to get, "Away From" the murderer.

The liberal progressive democrat machine is going to tell us we can't speak, SHUT US UP!

They are going to legislate that we have no voice!

Feinstein Wants To Limit Who Can Be A Journalist

The most recent congressional threat to the free press in the United States comes from California Democrat U.S. Sen. Dianne Feinstein.

`If Obama had son number 1)

If Obama had a son number 2)

If Obama had a son…