To whom it may concern

Be advised that my Grandson, Foster, has been raised to expect that school officials’ responsibility is to actively assure that students in their charge shall not be subjected to bullying by any other student in their legal charge, and that all students are to…

The commanding officer of Marine Corps Base Hawaii was relieved of his duties Monday following “a loss of trust and confidence in his ability to lead,” the service said.

Col. Eric Schaefer, who assumed command of the base in August, was removed from his post by Maj. Gen. Charles Hudson, the commanding general of Marine Corps Installations Pacific, according to a Marine Corps news release. Schaefer was reassigned to another position… 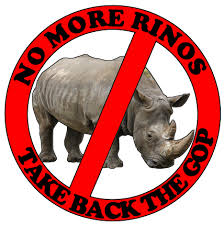 After listening to all the following rhetoric…

Never depend too much on anyone in this world

because even your own shadow leaves you…

PIONEER, COME HOME! Start a school! Our kids are our future, WE are their Heritage...pass it on. 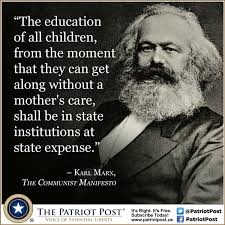 ....because she wants to be YOUR champion! 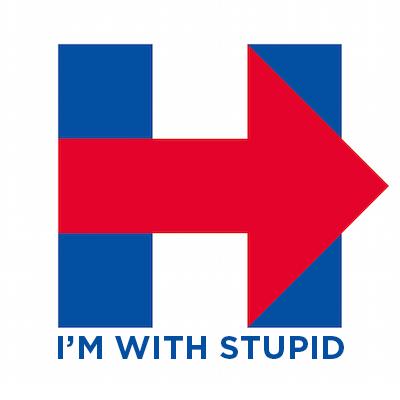 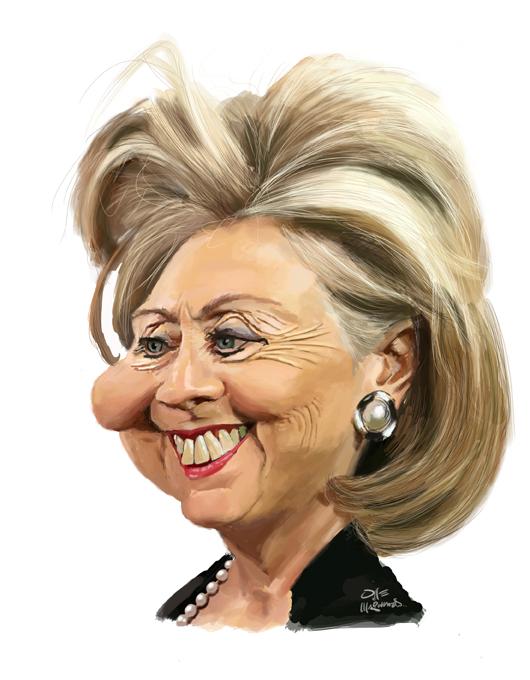 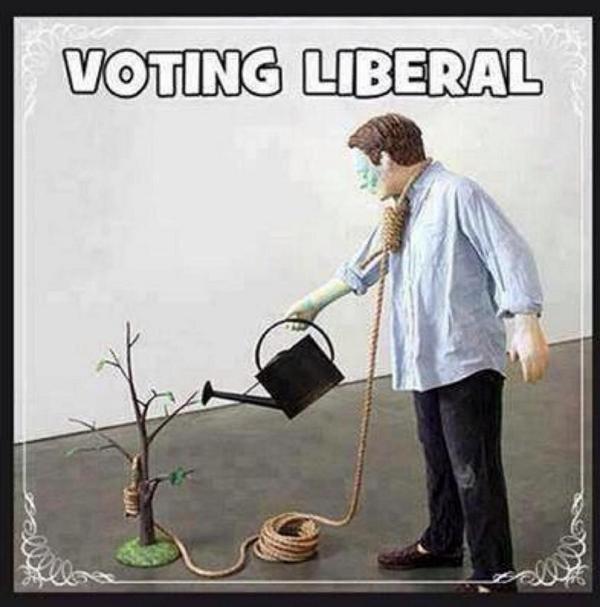 AGE-APPROPRIATE CELLPHONE FOR hillary...(one of us!) 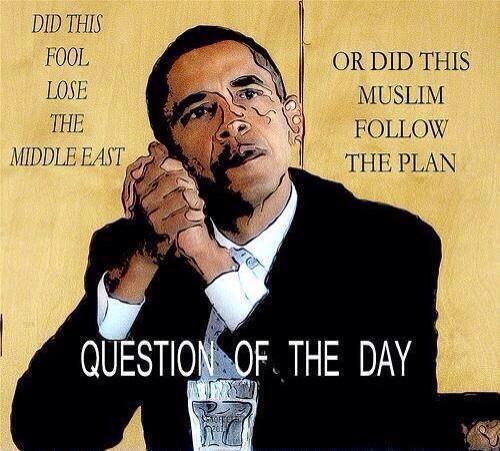 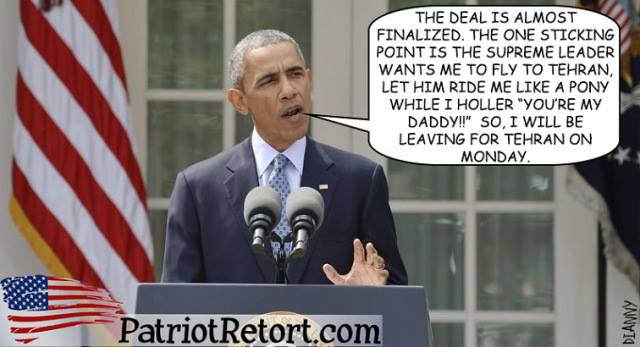 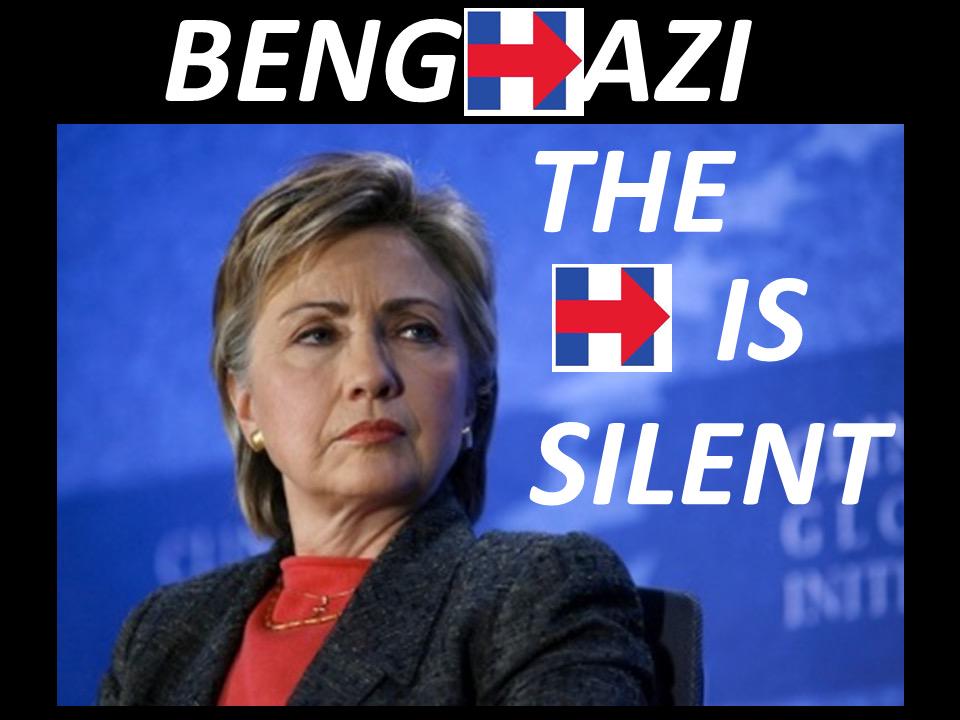 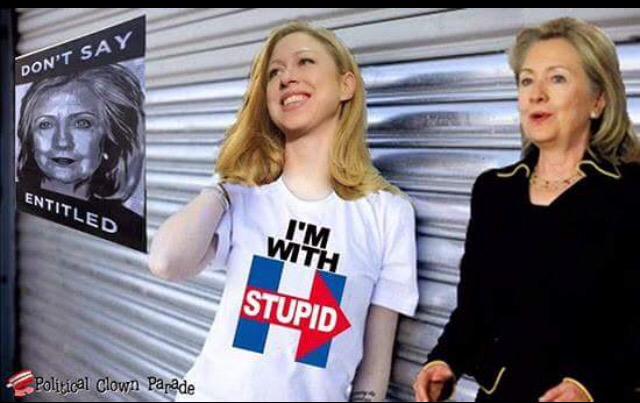 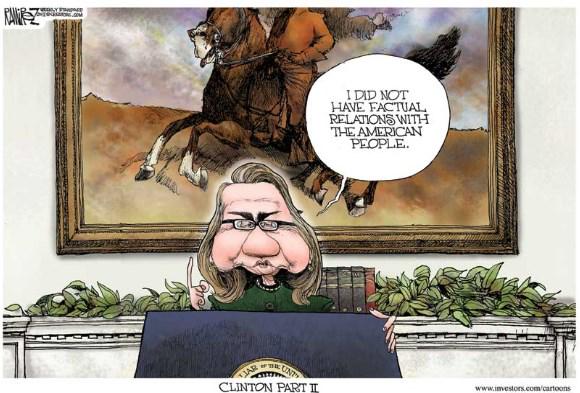 In case Hillary isn’t enough, here are the top 10 reasons to vote Democrat Written by Allen West on April 18, 2014 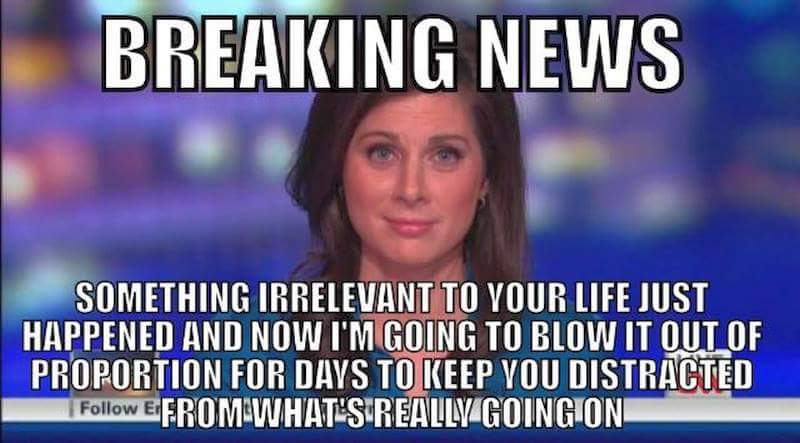 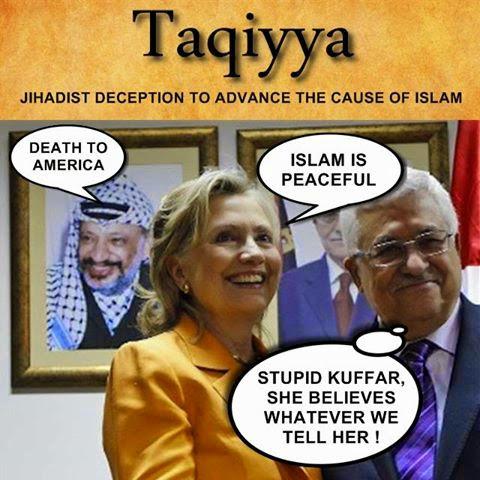 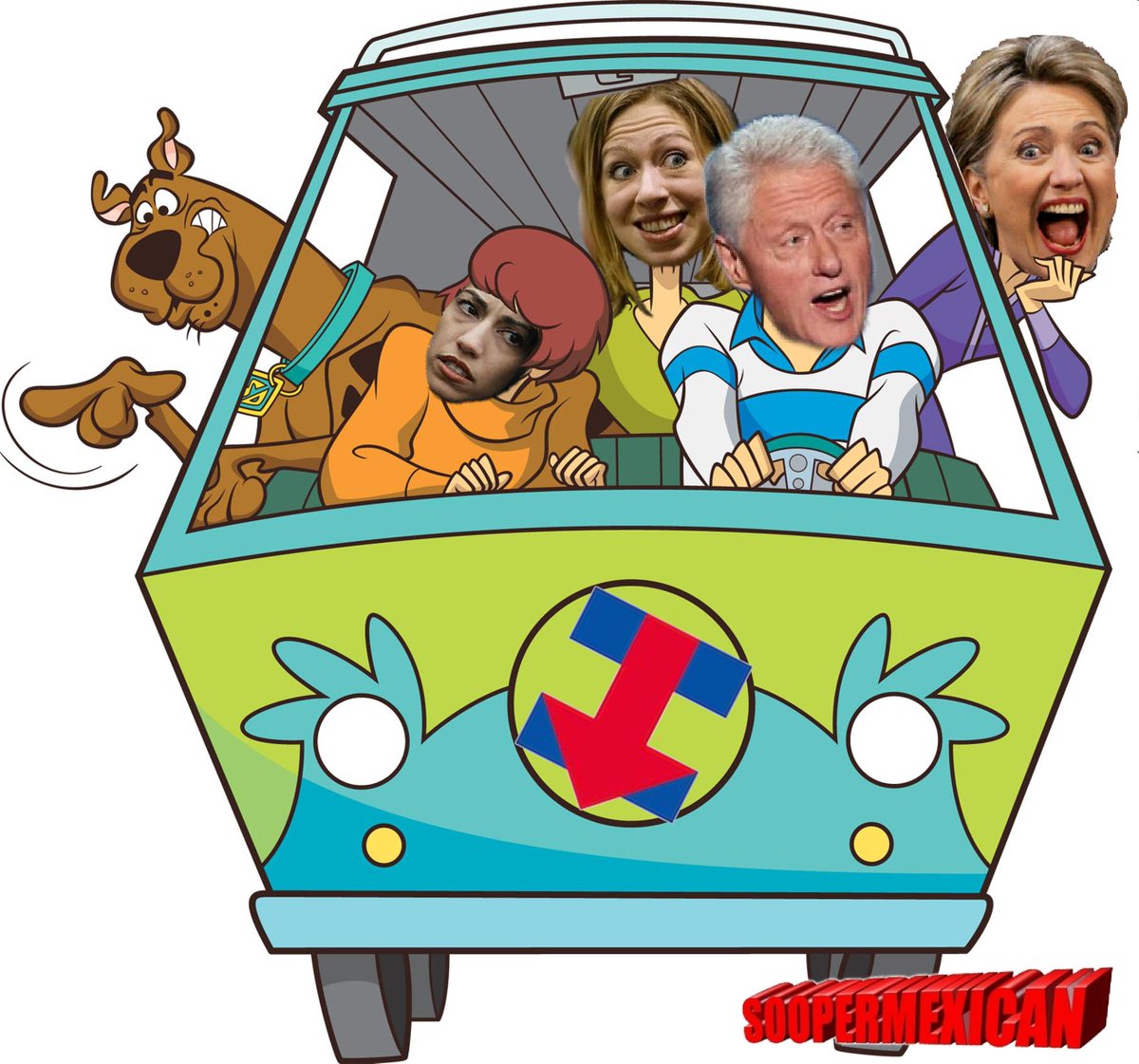 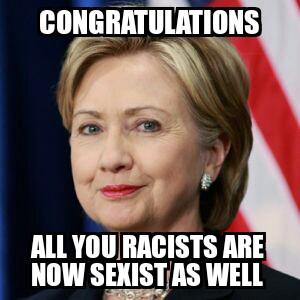 Time for Christians to stand up for beliefs

Columnist George Will points out that Apple’s openly gay CEO, Tim Cook, “thinks Indiana is a terrible place. (But) He opened marketing and retail operations in Saudi Arabia two months before a man was sentenced to 450 lashes for being gay.”

Will was commenting on Cook’s recent … 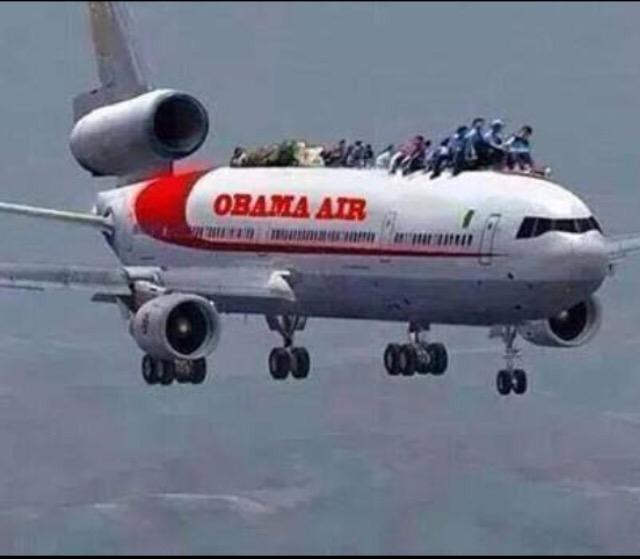