Freedom and Our Duty

It cannot be over emphasized how important it is for us to know what it means to be an American.  Freedom is the chief component and benefit that we enjoy as a citizen of the freest, best,  and most powerful nation on earth.

We should be proud and thankful, but also be willing to defend our liberty and share the…

THE GOP WOUNDS ITSELF

PLEASE VISIT THIS LINK and POST it and ask others to VISIT.

Let's promote this movie and show the media that we are alive and well by becoming the MOST POPULAR Story on the site.

FORWARD! ARE YOU KIDDING ME?

FORWARD, ARE YOU KIDDING ME?

Many Americans jumped on the Obama train in 2008 as they decided to vote for his promise of “Hope and Change.”  The message was proclaimed loud and clear in the media, and on the campaign trail.  Did America really know what was at stake, or did most people board up only to find out that the message was one of deception?

The time was right for change, and people wanted a new tone in Washington DC, and…

Many of us are up in arms about the recent decision of The U.S. Supreme Court which upheld The Affordable Healthcare Act, better known as Obama Care. 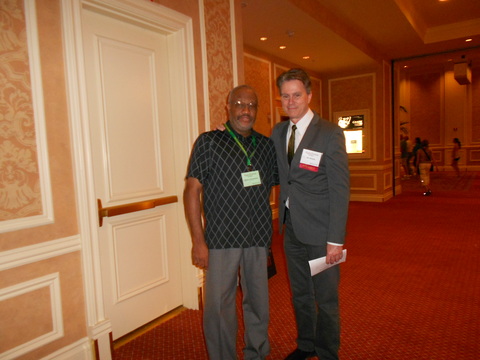 One thing that is sure in life is that all good things must come to an end. Such was the case with The…
Continue

WHO HAS YOUR BACK ?

WHO HAS YOUR BACK?

Here we go again with the politics of division from The Obama Regime. Obama's latest ad is a disgrace and is being used to motivate using a musical stereotype aimed at a gullible group of people.
The ad features a smooth talking guy with mellow soul music in the…

The Forgotten Role In The Indiana Senate Primary Race 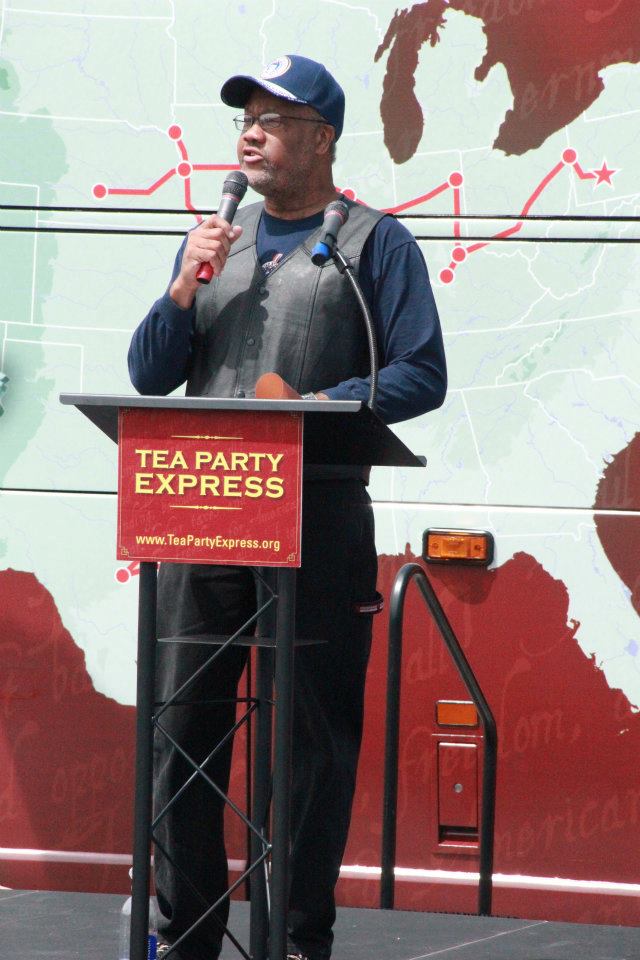 THE FORGOTTON ROLE IN THE INDIANA SENATE PRIMARY BATTLE

It was a Chilly Saturday in January 2011 in Tipton County. A group of about 200 Tea Party Movement people met in a church building at the request of Hoosiers for a Conservative Senate, a meeting that…

Recently one of our U.S. Supreme Court justices during an interview made a comment about our Founding Document, The U.S. Constitution. “I can’t speak about what the Egyptian experience should be, because I’m operating under a rather old constitution.”

WHEN DID FINGER POINTING BECOME RACIAL?

Recently we have heard a lot about the finger pointing incident on The Tarmac by Governor Jan Brewer at President Barack Obama.  The incident is now being proclaimed as a racial situation, and The Governor is being blamed by Jessie Jackson and others as causing division, and calls are being made to smear her name.  It has even being suggested that her actions may cause The President to be assassinated.

MY REMARKS During The STRAW POLL

The "RUNAWAY SLAVE" Movie has been released.  Here is a link to a Trailer.  I am in the movie.  Please share and catch the movie near you if you can.  It will be on DVD soon for viewing parties.

Also, here is the link for my remarks during the Presidential Straw Poll.

Each
November, Americans for Prosperity Sponsors an event known as “Defending the
American Dream.”  People from all around
the country attend to show their support for restoring pride in the Founding
Principles of our Constitution.  A big
hit during the event is The “Tribute to Ronald Reagan” Dinner. … 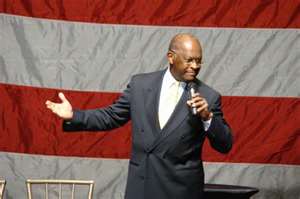 We Must Stop This Activity NOW!

The link below are my comments to The Indianapolis Star.

SPEAK UP FOR AMERICA

We must speak up people.  We have to stand against this tyranny.

National "Speak Up For America" Day  Aug. 9, 2011.
Contact as many people, Tea Party Groups, Talk Shows, media, Twitter it, and Facebook it.  I will have more details soon.
It will be a day for Americans to ask our elected officials at every level to return America to it's Constitutional foundation.  People can…
Continue

Here is the link to a short recap of The RIGHTONLINE 2011 Conference that was held in Minnesota over June 17 - 18.

Reporting From The RIGHTONLINE 2011 Conference

Greetings everyone from Minnesota.  I arrived early this morning with my lovely wife for the RightOnLine Conference.  This years event is going to be fun, informative and full of great speakers and guests.  I am here to Blog the event as much as I can for those of you that could not attend.

My wife and I started out the day meeting my good friend Janet at the airport.  We then had a real good breakfast, and headed out to see some sights.  We ended up along the Mississippi…