Why Pelosi and other american communists are so anxious to impeach President Trump: MARTIAL LAW 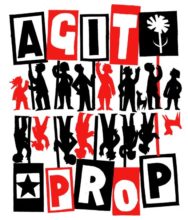 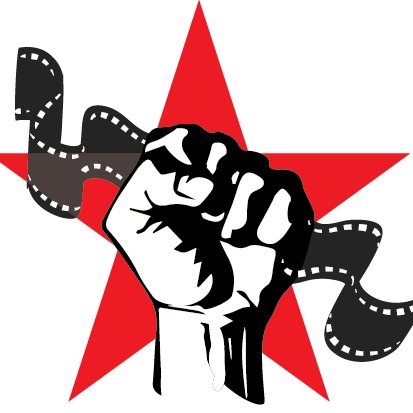 Agitprop rom Russian: агитпроп, tr. Agitpróp, portmanteau of agitatsiya, "agitation" and propaganda, "propaganda" is the promulgation of ideas among which communist propaganda used in Soviet Russia,  is spread to the general public through popular media such as literature, plays, pamphlets, films, and other art forms News Media, Social Media and Technology with an explicitly political message.

The communists, who have infiltrated virtually every aspect of our culture by now,

want DESPERATELY to see Martial Law imposed upon the citizenry of America.

But not by President Trump, a True Patriot.

This is why the infiltrating communists in the government

want to infuriate the populace, agitating them

to the point of insurrection,

Impeachment of  the President.

It will give them, immediately after taking power on January 20,

the perfect excuse, rationale, and justification for imposing Martial Law.

Make no mistake, this has been a tried and true tactic of communists

throughout history, when they decide they want to take over a Nation

and crush any opposition or dissent. This is the way Darkness creeps

into the hearts of the People, and over the Heartlands of Nations.

Fbi... pushing narrative that armed Trump supporters are planning to go to capital, even local ones.

It's a trap,  they want their guns now (2nd amendment) and will infiltrate it with antifa alike to create chaos and blame the President and his supporters.

President Trump, do your sworn duty

to protect this Nation against all enemies,

under the insurrection act of 1807,

...before the enemy pounces on us

Martial law is the temporary imposition of direct military control of normal civil functions or suspension of civil law by a government, especially in response to a temporary emergency where civil forces are overwhelmed, or in an occupied territory.

THIS WAS DELIBERATELY PLANNED 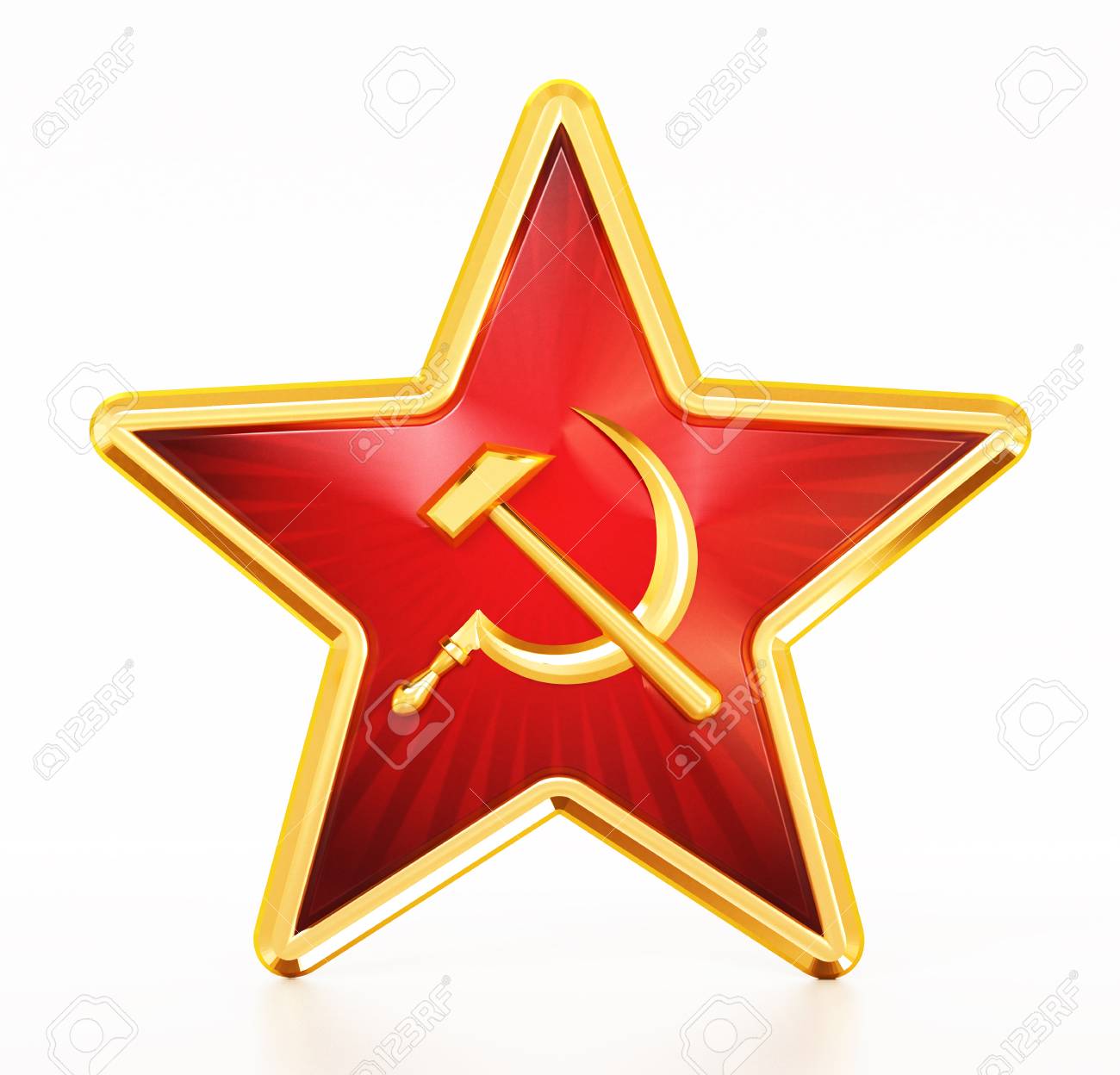