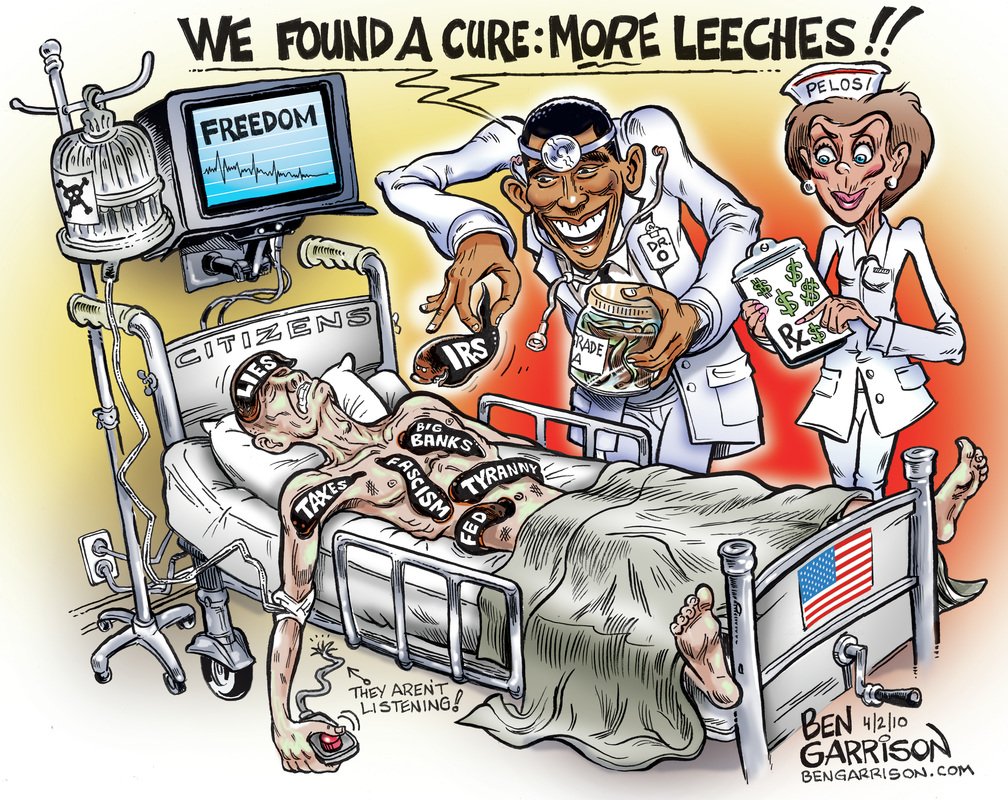 A federal judge in Texas has declared Obamacare to be unconstitutional — and it didn’t take long for a tweeted celebration to come from President Trump.

U.S. District Judge Reed O’Connor declared in a Friday evening decision that the end of the individual mandate meant that the rest of the Affordable Care Act was also null and void.

O’Connor, a George W. Bush appointee serving in Texas, issued a 55-page ruling on a lawsuit brought by 19 attorneys general and a governor, all Republicans. The suit was spearheaded byTexas Attorney General Ken Paxton.

“Once the heart of the ACA — the individual mandate — is declared unconstitutional, the remainder of the ACA must also fail,” the suit contended.

The Trump administration intervened on behalf of the plaintiffs, which led to Democratic officials in 14 states and the District of Columbia to defend Obamacare in the Texas case, according to Bloomberg.

“Justice Department lawyers urged the judge to strike down the individual mandate and provisions requiring insurance companies to cover individuals with preexisting health conditions and charge them the same premiums as healthy individuals,” Bloomberg reported.

“They argued the judge should spare the rest of the law, which includes Medicaid expansion, the employer mandate, health exchanges, premium subsidies and federal health-care reimbursement rates for hospitals,” the report said.

The mandate was originally repealed as part of Trump’s 2017 tax cuts.

In the end, however, the judge ended up declaring Obamacare unconstitutional in toto.

“The court must find the individual mandate inseverable from the ACA,” O’Connor said. “To find otherwise would be to introduce an entirely new regulatory scheme never intended by Congress or signed by the president.”

O’Connor also noted that “without marching through every nook and cranny of the ACA’s 900-plus pages,” it was clear that the law was based upon the individual mandate.

The debate over individual provisions within the law, meanwhile, was compared in the ruling to “watching a slow game of Jenga, each party poking at a different provision to see if the ACA falls.”

“Wow, but not surprisingly, ObamaCare was just ruled UNCONSTITUTIONAL by a highly respected judge in Texas,” Trump tweeted. “Great news for America!”

It is worth pointing out that the White House has said the law would remain in place until the legal process plays out. “We expect this ruling will be appealed to the Supreme Court. Pending the appeal process, the law remains in place,” White House press secretary Sarah Sanders said, according to The Associated Press.

Trump wasn’t the only one celebrating.

“Today’s ruling enjoining Obamacare halts an unconstitutional exertion of federal power over the American health care system while our multistate coalition lawsuit works its way through the courts,” Paxton said in a statement.

“Our lawsuit seeks to effectively repeal Obamacare, which will give President Trump and Congress the opportunity to replace the failed social experiment with a plan that ensures Texans and all Americans will again have greater choice about what health coverage they need and who will be their doctor,” he said.

Democrats weren’t quite so happy.

House Minority Leader Nancy Pelosi railed against the “absurd ruling” and said the House of Representatives “will move swiftly to formally intervene in the appeals process to uphold the life-saving protections for people with pre-existing conditions and reject Republicans’ effort to destroy the Affordable Care Act.”

“Today’s ruling is an assault on 133 million Americans with preexisting conditions, on the 20 million Americans who rely on the ACA’s consumer protections for health care, and on America’s faithful progress toward affordable health care for all Americans,” California Attorney General Xavier Becerra, who led the opposition to Paxton’s lawsuit, said in a statement. He also pledged a swift appeal.

The case will almost certainly go to the Supreme Court, where Justice John Roberts would still remain the swing vote. He originally upheld Obamacare based on the fact that it was a tax. The tax has been cut to zero thanks to the removal of the individual mandate, so there remains the potential for a flip.

Until then, however, critics of Obamacare — including one of the loudest, in the Oval Office — can bask in a court victory with profound implications.

...the LIBERAL SPIN on this decision: