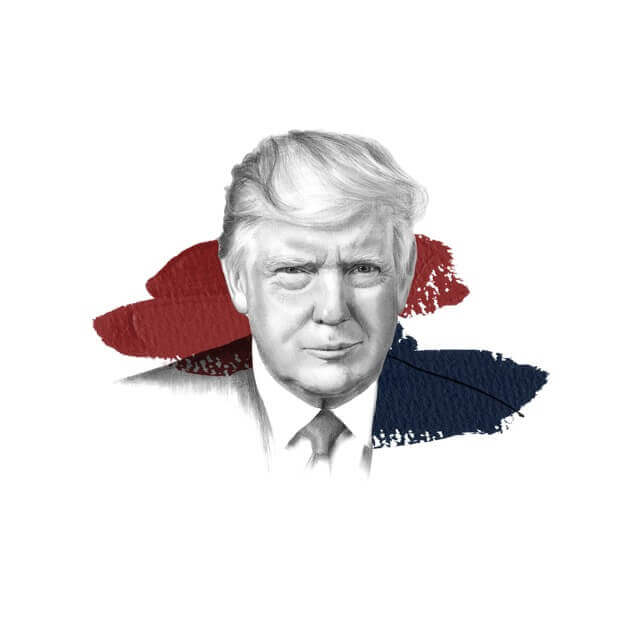 Mothers  vs  Their Own Babies 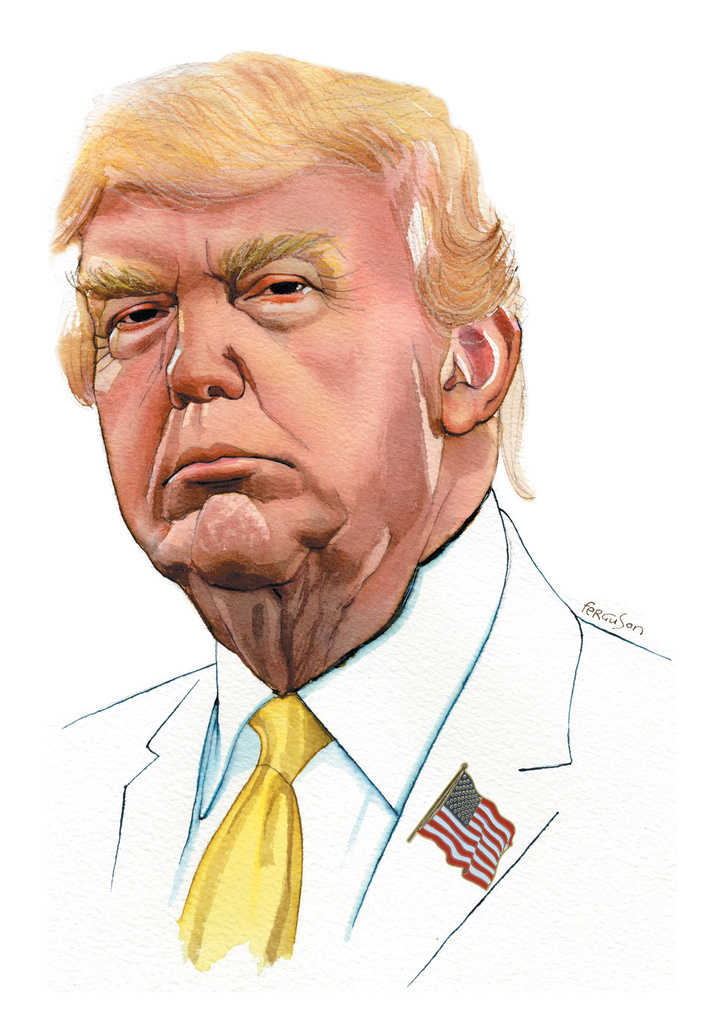