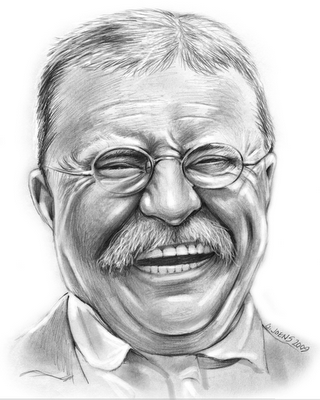 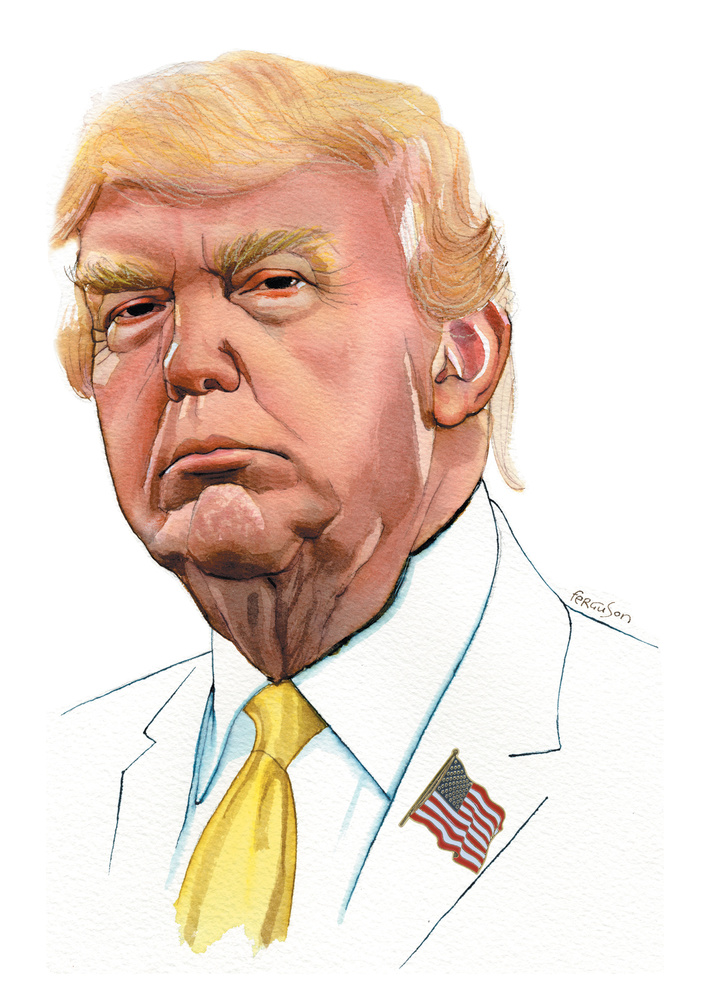 WASHINGTON, D.C. -- Americans' desire for a third party has ticked up since last fall and now sits at a high in Gallup's trend. Sixty-two percent of U.S. adults say the "parties do such a poor job representing the American people that a third party is needed," an increase from 57% in September. Support for a third party has been elevated in recent years, including readings of 60% in 2013 and 2015 and 61% in 2017.

Meanwhile, only 33% of Americans believe the two major political parties are doing an adequate job representing the public, the smallest percentage expressing this view apart from the 26% reading in October 2013.

The latest results are from a Jan. 21-Feb. 2 poll. The survey was conducted before recent news reports that dozens of government officials in prior Republican administrations were in discussions to form an anti-Donald Trump third political party.

The survey found Americans' favorable opinion of the Republican Party has declined to 37%, while 48% view the Democratic Party positively. The poll also shows 50% of U.S. adults identifying as political independents, the highest percentage Gallup has ever measured in a single poll.

Gallup first asked about the need for a third party in 2003. At that time, most Americans did not think it was necessary, with 56% saying the parties were doing an adequate job representing the American people and 40% saying a third party was needed.

Independents are usually much more likely than Republicans or Democrats to favor a third political party, but in the current poll, Republicans are nearly as likely as independents to hold this view, 63% to 70%. That represents a dramatic shift for Republicans since last September when 40% favored a third party.

Republicans' record desire for a third party comes at a time when they are deciding whether to remain loyal to Trump or to move on from him.

Currently, 68% of Republicans prefer that Trump remain the party leader, while 31% want the party to have a new leader. Republican-leaning independents, however, are divided, with 47% wanting Trump to continue leading and 51% preferring a new voice.

The survey asked Republicans and Republican-leaning independents what direction they would like to see the party move in the future. A 40% plurality want the party to become more conservative, while 34% want it to stay the same and 24% to become more moderate. While Republican identifiers are about twice as likely to say the party should become more conservative than moderate (44% to 21%), Republican-leaning independents are split, with 36% wanting it to move further to the right of the ideological spectrum and 30% to move toward the center.

Democrats Divided on the Direction of Their Party

Democrats' internal divisions between its moderate and liberal wings appear to be muted for now, following the party's victory in the presidential election and its regaining a Senate majority while maintaining a House majority. Democrats and Democratic-leaning independents are evenly divided on the direction their party should go -- 34% want it to become more liberal, 34% more moderate, and 31% to stay where it is.

Americans' appetite for a third party has never been greater in Gallup's nearly two decades of polling on the subject, and now a majority of Republicans are joining the usual majority of independents in wanting that option. The GOP is struggling to find its way in the post-Trump world, but party leaders hope it can unite in time to make gains in the 2022 elections. The possibility still exists that a pro-Trump or anti-Trump third party will splinter off from the Republican Party before then. However, that is something that party leaders like Republican National Committee Chair Ronna McDaniel and House Minority Leader Kevin McCarthy are trying to prevent.

Do you agree with the following: 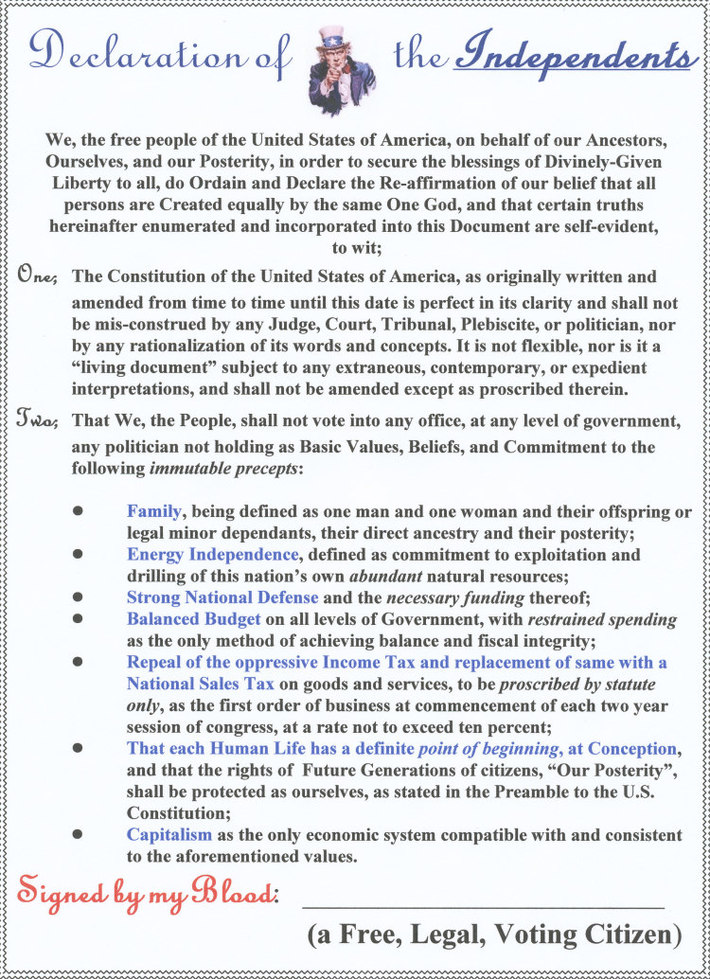 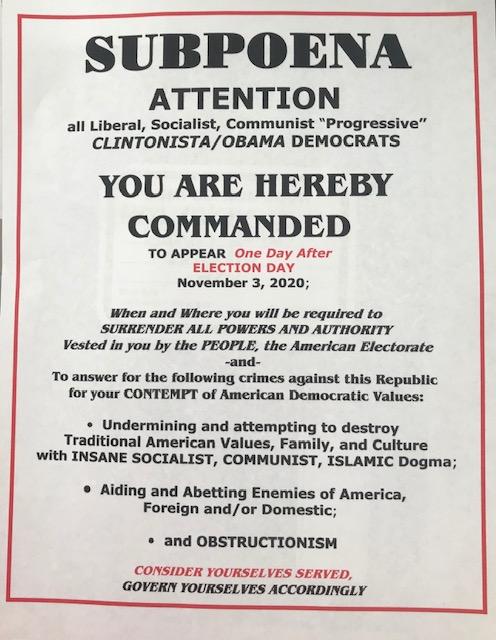