Well, the convention is over, and I’m most impressed with our capable anti-Obama/pro-America GOP presidential ticket. I thought Romney’s speech was just what needed to be said- and my favorite speakers were Condie Rice and, of course- Clint Eastwood.

The drive to Ocean City took three full days: Utah to Missouri to Tennessee to New Jersey. And how many Obama bumper stickers did I spy along the way? Not one! Zero! Zippo! (The stop in Clarksville, Tennessee was to bid farewell to my new military son, who leaves for Afghanistan tomorrow- the 15th combat tour for our five military children.)

And by the way, I'll take an appearance by Dirty Harry any day over Obama’s ostentatious fake white columns...

Good to see old friends here in Ocean City- almost a celebrity homecoming. And while I’m delighted to also claim Utah as my home state, I was extremely proud of my New Jersey governor on Tuesday night. Thanks for telling it like it is, Chris!

Yes, overconfidence would be the cardinal sin of this election, but after listening to the GOP show in Tampa, I am now genuinely optimistic that we will beat the Obamanites! We will prevail in this classic battle of good against evil!

And make no mistake. This IS a fight to the finish of good against evil. It is EVIL to lie, cheat and steal- to malign, misrepresent and malinger- to rob Americans of both their economic future and their individual freedom.

I cannot promise you that Romney and Ryan will right all the terrible injustice and oppression of the Obama years. However, I do know that Mitt and Paul will do everything in their power to restore the sacred promise of America. This gifted Mormon/Catholic duo will not rest until all Obama’s damage has been undone- including the dreadful scourge of ObamaCare.”

The Dems are running scared. Despite Barry’s nonstop fundraising on the taxpayer dime, their funds are drying up. The Obama camp has spent too much too soon- which will become painfully apparent to them when the GOP post-convention purse-strings are unloosed.

And so, my dear conservative friends, may God Almighty bless this hallowed land of promise- even unleash His divine fury against the enemies of individual liberty. And take heart! We stand at a most momentous crossroads! Set your chins a little higher and lengthen your stride. We can do this! Make my day, Barry!

I live in California, my teenage daughter just came home! I showed her all the saying about Obama! She said all her freinds and parents agree! Let's get it done and take our country back!

This upcoming November election, Zero and the Democrats will not just be getting a cheap shellacking. Their old finish will be stripped, scraped, and heavy-duty sanded, bleached and coated with multiple layers of long-lasting marine varnish! Their defeat will be overwhelming and permanent. Voters are wide-awake, acutely aware and boldly energized!

God is turning our nation around. Sincere and humble Christians have been on their knees praying for forgiveness, daily seeking the Lord’s help, and asking for his divine intervention to deliver us all from this sinful and godless governing rabble. Thanks are to our Father in Heaven for placing righteous men and women at the changing forefront of country’s history.

I still see a lot of Obama stickers out here in the Peoples' Republik of Kal-ee-Fornia.

Here are some of mine: 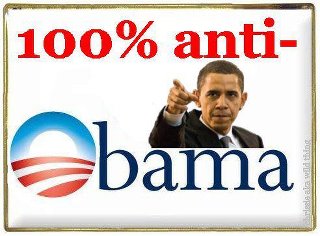 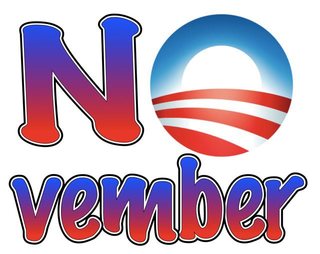 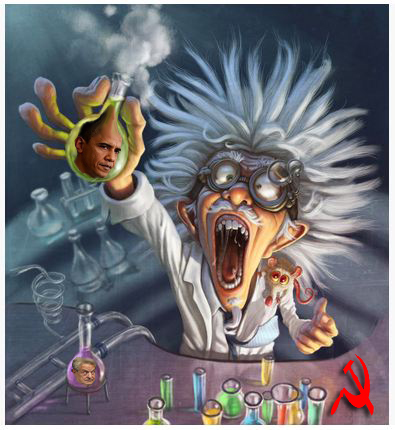