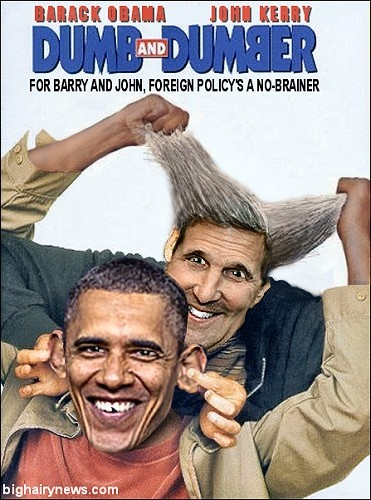 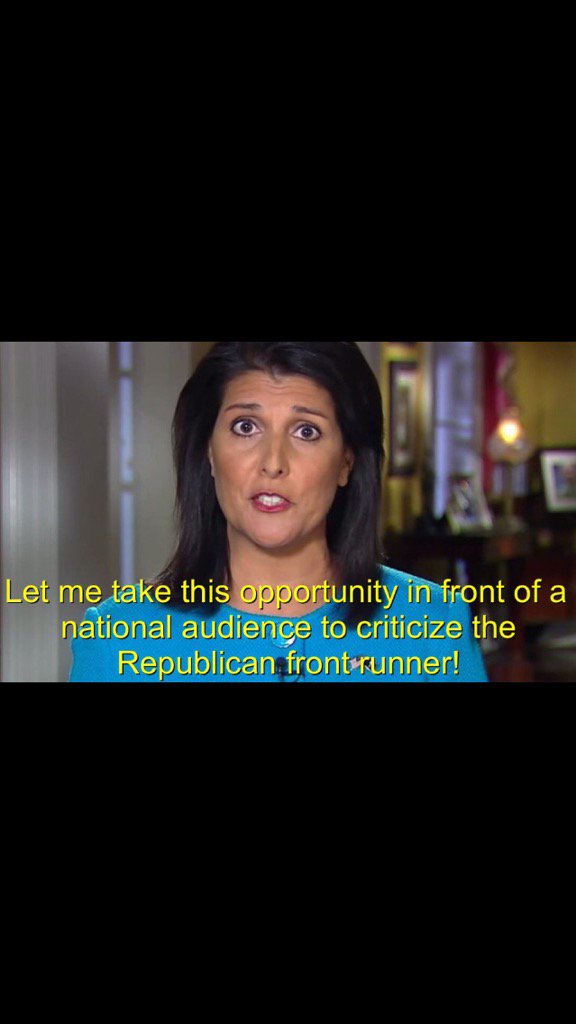 What Niki Halley did was highlight what little difference now exists between the Republican and Democrat partys.

Both partys bow to the obelisk of political correctness. The citizens of this nation no longer have access to our own government. The lives and needs of the onrushing horde of middle east immigrants comes before We the People. The proof is our open border and the liberal progressive democrat machine policy of "No number of illegal aliens is too big".

It's easy to understand why some true patriots are being branded as criminals and terrorists, for standing up to an arm of the New World Order operating in Oregon. There the patriots have seized from the Washington DC New World Order, land that had previously been taken from We the People. The reason? Ostensibly to protect it from abuse? The abuse??? Feeding ranch animals . . . .  .

The ranchers? they went to jail. The true patriots remain in place vowing to keep the Washington DC New World Order from taking back land belonging to We the People.

It's true, 2016 is the year . . . . the war becomes clear . . . .  our enemy has identified themselves. The Republicans and Democrats have joined politically against our leader Donald Trump.

Are we prepared to do what's necessary to win this war, this election?

Donald Trump originally held out a promise not to run as an independent.

Has Donald Trump's choice now been made for him?

Can the Republican Party be trusted?