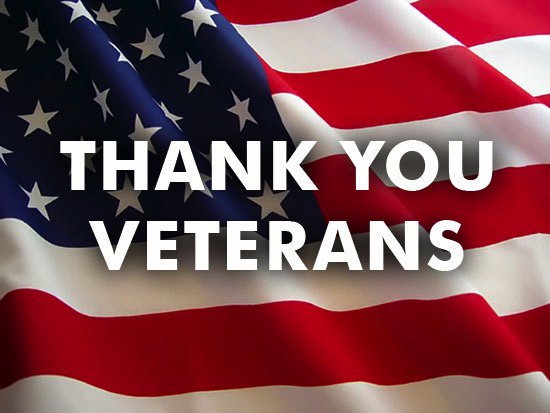 Today, Nov. 11, marks Veterans Day, a holiday that honors those who have died or fought in all of America’s wars. Nov. 11 is the anniversary of the end of World War I, “The Great War.” Fighting ceased and an armistice between the Allied nations and Germany went into effect on the 11th hour of the 11th day of the 11th month in 1918. The Treaty of Versailles was signed at the Palace of Versailles in France seven months later.

In November 1919, President Woodrow Wilson proclaimed Nov. 11 as the first commemoration of Armistice Day and it has been observed since, though the date has changed several times. An Act of Congress approved in 1938 made Nov. 11 each year a legal holiday. The original concept for the celebration was a day observed with parades, public meetings and a brief suspension of business beginning at 11 a.m.

The 83rd Congress, at the urging of veterans service organizations, amended the Act of 1938 by striking out the “armistice” and inserting in its place the word “veterans.” With the approval of this legislation (Public Law 380) in 1954, Nov. 11 became a day to honor American veterans of all wars. Not only does it preserve the historical significance of the date, but also helps to focus attention on the important purpose of Veterans Day; a celebration to honor America’s veterans both living and dead for their patriotism, love of country and willingness to serve and sacrifice for the common good.