In the blazing light of the recent truths which are being revealed daily to American Citizens with reference to the ongoing "Spy Gate" affair, I am now compelled to offer this further observance on the sorry, criminal demonic corruption manifested by the unethical, illegal, corrupt operations of what we now call " The Swamp" or the "Deep State", the existence of which we all have suspected, and now being revealed in frightful, shocking detail, I now offer this vivid observance in the interest of acheiving one and only one purpose: TRUTH...Truth which cannot be found in the murky depths of that box we call "The Swamp".

The Truth will eternally exist, but one must think deeply in order to see it, beyond the confines of theBureaucratic Mud Box that has been constructed by the villainous liars in our "sacred" government into which only the Gullible still choose to wallow, and believe.

Keeping in mind that the basic tenants of Crime Solving demand that a competent investigator should first apply these tests to any mystery:  Motive, Opportunity, and Means. Here is a more plausible explanation of the puzzling seemingly ineptitude of Law Enforcement in this disgraceful sham (cover-up) they are calling an "investigation"and a more believable theory:

1.  The F.B.I. D.O.J, and Homeland Security before, during and after the grisly event of October 1, 2017 in Las Vegas were far too preoccupied with perpetrating the Russia Hoax on a gullible public to have had the proper level of attention to such mundane matters as fighting terrorism threats on our people...and far too political.

2.  Then, as early 2018 to the present day has sneaked up upon them, the disgraceful truth of their dastardly, and treasonous deeds began to dawn upon those in Congress determined to exhume the dead corpse of Truth in matters "Russiagate" and resurrect that Truth with the blinding light of credulity, while the Swamp doubled down on their "Big Lie" (remember the fictional Video of Benghazi infamy?)

3.  The subtle, diabolical messaging of deranged Islamic Terrorists.  " 9 1 1 " is the universally understood symbol of EMERGENCY, BEWARE. They attacked us on September 11 at the heart of our Finances and Government. The massacre occurred on October 1 (  10 + 1 ) = 11, in the Heart Land, Las Vegas a symbol of America's wealth and Prosperity.

Strange coincidence? ...or deliberate?  I think the latter.

The evil forces that hate America are all around us. The "Deep State" was created by Obama, Bill and Hill, and Soros...and has survived beyond Obama's 8 year tenure. Consider this:

" Why would the Obama Family all appear on Election Night, 2008 all wearing the known communist colors of RED and BLACK? " ...Subtle Messaging?

Thinking minds know that Obama is a Closet Muslim and an Openly Brash Communist...and he HARMED America in so many ways, from deliberate suppression of the economy to Fast & Furious, to the Deep Horizon Gulf Oil Spill, to Benghazi, to the I. R. S. scandal treachery (Lois Lerner plead the fifth), to the Uranium One deal and to the Iran giveaway, (150 BILLION DOLLARS), the Racial agitations, etc., ( but don't expect an " APOLOGY TOUR " ) he harmed America because he hates America. It is no longer in question, or covertly secret. It was an AUDACIOUS, open assault on all of us...LOOK: 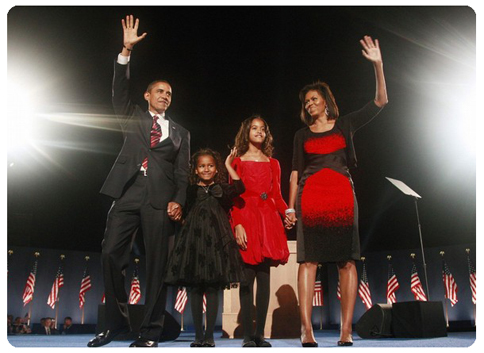 FROM ELSEWHERE ON THIS SITE:

What if Mr. Paddock was lured into that hotel room and then, himself, murdered? And if so, WHEN was the time of death? He was probably dead HOURS BEFORE the carnage began...where is the coroner's report?? The real killers, having moved all of that artillery into the hotel room, and his other residences, without his knowledge, would then have had the time, with automatized, rapid fire weapons to spray the tightly packed crowd below with a rain of high-powered bullets ...and then flee the scene, before anyone could locate the source of the relentless fire?

A perfect scenario for terrorists, still at large, waiting for their next opportunity.

The Professional Investigators need to stop acting like Keystone Cops and get serious about this. It may require thinking outside the box. They should start by pin-pointing Paddock's exact time of death. "

The preceding, most thinking people would agree, would be far more plausible than the heretofore excuses we have heard from the Swamp Weasels, and the Las Vegas police.

This is a job for Detective Columbo, not them. 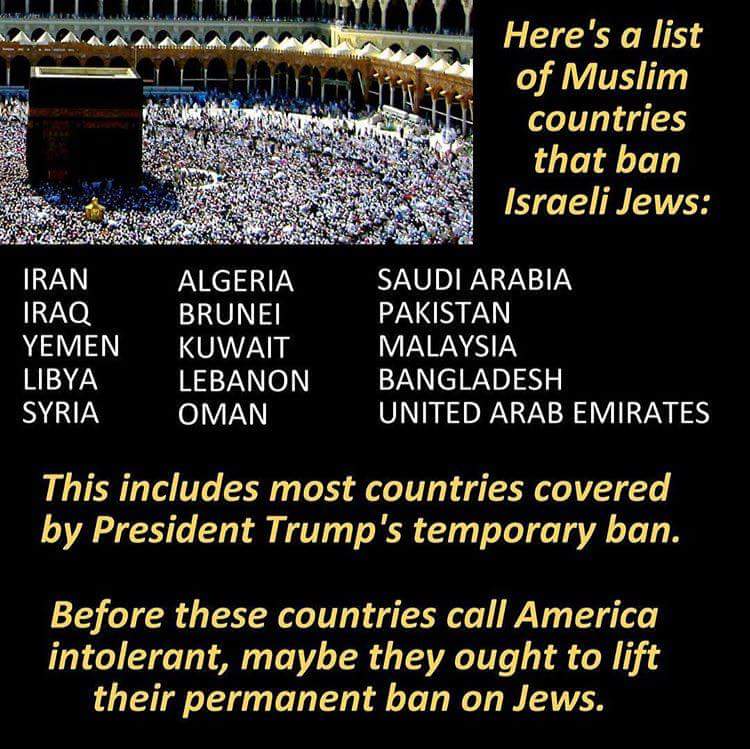 Then come back and...

The Las Vegas Sniper(s)...thinking outside the box