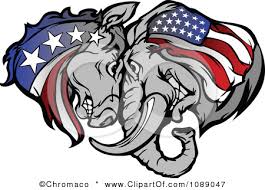 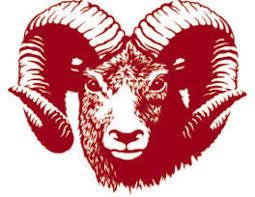 Here, you will find

that you may have missed

in the course of your busy day.