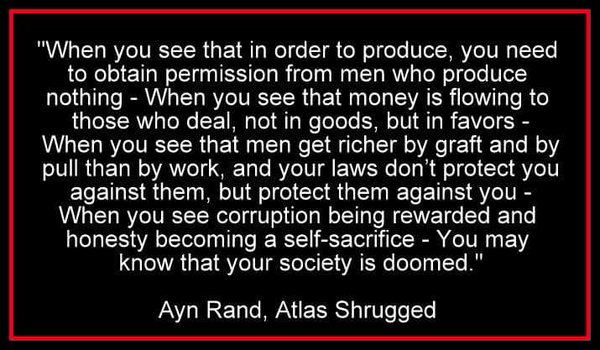 America needs to get

"...The book RIGHT SIDE UP is a compilation

This is from 2012. Mitt Romney- "Donald Trump has shown an extraordinary ability to understand how our economy works and to create jobs, he has done it in Nevada and across the country. He is one of the few people who stood up and said China has taken jobs from Americans. We believe in free trade but we have to have a President to stand up and not allow people to cheat day in and day out."

Super Tuesday 2016 is history and Trump continues steamrolling his way through the primary process.

There are now obvious signs that the current Republican Party leaders are very uncomfortable with the primary voting results across the nation.

Paul Ryan, speaker of the house, went public warning Trump he better not consider the backing from David Duke and the KKK.

Mitch McConnell has said "No way, he's gonna back Trump".

The Republican Party "chosen one", Marco Rubio, continues to under perform.

The media are apoplectic every time Trump calls somebody "stupid".

The democrats are still making believe there is a real challenge to Hitllary from Bernie Sanders.

The electoral process has the media electrified 24/7.

There is no escaping this never before witnessed political theater.

We are privileged to be a part of United States liberty and freedom at work.

Don't for IBR student loan repayment that Rubio is "improving". He's keeping Elizabeth Warren very happy. She can cross off her 11th tenet of Progressivism.

Trump has already broken through the Washington DC power structure.