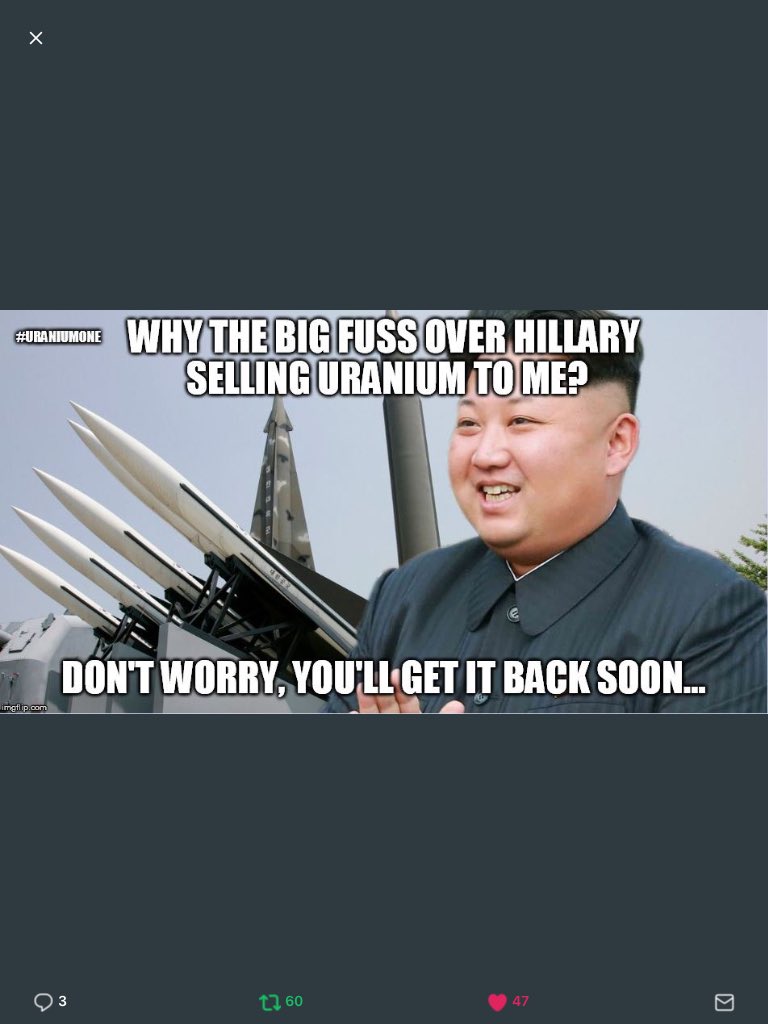 " It is clear that she is overwhelming the system...with her corruptions. It boggles the mind of ordinary citizens."

Not only does the breadth and depth of her corruption boggle the mind of us ordinary citizens, it has successfully overridden the ordinary protocols of all of our checks and balances.

Our congressional watchdogs have been compromised. They have even voted themselves a secret slush fund to pay off their own sexual excesses.

Our congressional committees can't find enough time to do thorough investigations before the next elected congress appears to "take-over" which it can't possibly.

Our own congress has spent the nation into debt from which we can never recover. That huge mountain of debt hides the theft by those unscrupulous democrats who use those millions to cheat and lie and steal from We the People via a never ending shopping list of so-called "poverty programs.

From where then will our hero riding in on a white stallion come from?

President Trump has been in office for about a year. Take a look at how much of our nation has lined up against him? They have been effective at slowing the pace of everything he is attempting to do. Is he powerful enough to take down all the powerful entities that are threatened by his position in OUR White House?

I can't tell yet.

What color was the horse he rode in on?