...too nothing, too never 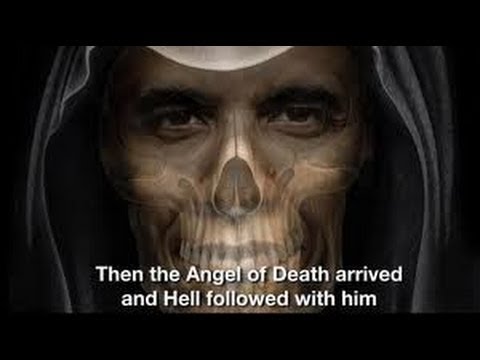 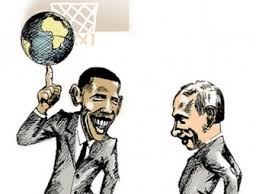 -  US gives nod for war over Ukraine: Analyst

Awesome email, I will share esp. the top portion with all my TP groups, thank you.  Angel of Death fits hussein obama to the tee!!!

The United States of America no longer holds the top position of power in the world.

We DO however still hold the power to spy on our own people AND the rest of the world . . . .

but for who's benefit?