...the bewildering shadow of doubt

The vertigo of doubt

...a most powerful weapon

in the path of a righteous man 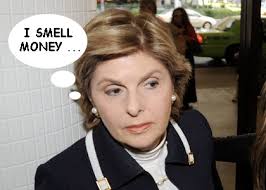 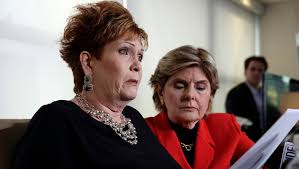 Can anyone who condones murder,

be trusted to tell the truth

against anyone who opposes them,

Is there anyone reading this,

knowing that this wicked woman,

the Commandment  " Thou shalt not murder ",

who believes that she

would have any conscience or hesitation

against an Honorable Man, 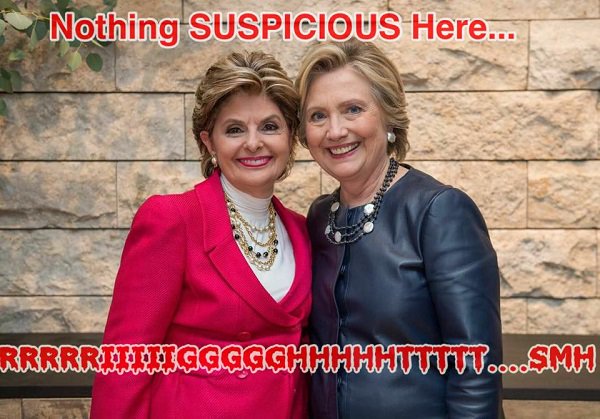 Knowledge is Power! make sure you read this ENTIRE document that is the blueprint for the UN to transform the world. It was approved at the UN in 2016 and is currently being put into place. Beware when voting - don't assume that what is being said is what you think! Verify!!!!!

Transforming our World: The 2030 Agenda for Sustainable Development
United Nations, 2015
https://sustainabledevelopment.un.org/content/documents/21252030%20...
This is NOT about sustainable development of a piece of land. This IS specific goals to be implemented now and to be in effect by 2030!!
Look at goal #5 - Maybe there's More to Moore than people realize!!!!

...but it was YOU who had called my attention

to the Judge's campaign months ago.

Without Pro-active, civic-minded  Members such as yourself

there would truly be very slim hope for our Nation.

KEEP UP THE GOOD WORK, Patty!!

Raya keep up the great work! The fifth victim's lawyer was named Paula Cobia and the reasoning goes that she is a real lawyer from Alabama with a real client making accusations from Alabama. Cobia is on Facebook and doing interviews stating that she WILL slap a defamation lawsuit on any Moore supporters who speak out against her client and support Judge Moore.

One quick lookup into the Alabama Bar reveals the truth that not one reporter including FOX news chooses to report!

Cobia, Ms. Paula Ivey
University of Alabama School of Law
09/25/1981
Status: Special Member – not authorized for the private practice of law in Alabama.
I have left a voicemail on Britt Hume's message system at FOX and as editorial and news director one would think that a correction should be announced. And yet NO ONE will disclose and report the truth! Cobia does NOT have privileges to sue anyone in the state of Alabama yet anything she says is taken as fact and a man's life and reputation can be destroyed by any woman's statements with total disregard to the protections afforded by The Constitution.
We now have a republican establishment that is running an oligarchy because they know best for us!
Anyone wanting to verify Cobia's status can check it out here by typing in the name:
https://www.alabar.org/for-the-public/find-a-member/
Also notice the name IVEY - the governor's name is IVEY so are there any connections? I don't know Alabama politics but what does special status grant this woman Paula Cobia?

He who passively accepts evil, is as much involved in it as he who helps perpetrate it.

A people that elect corrupt politicians are not victims but accomplices 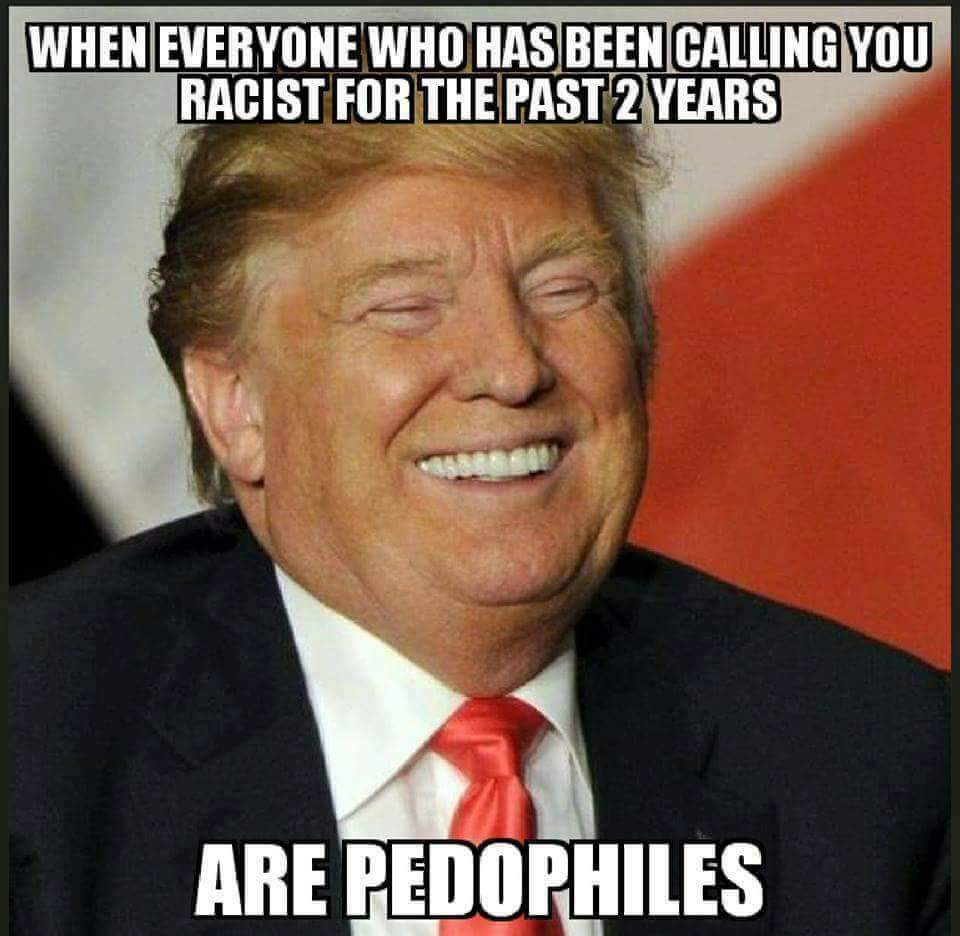 Raya, I know you're working hard and as hard as it is to accept this paper back mystery-suspense novel you have described above, it's now being revealed as the truth! The Clinton history is as bad as any news stand paper-back novel. Unfortunately:

IT IS OUR REALITY!!!

I remember how smug I felt when the democrats seemed to have passed over Hitllary for Obama during the run-up to the 2008 presidential election. Nothing made me feel more confident about holding on to control of our White House even though our candidate, John McCain (the maverick) made me sick. Little did any of us know what plans Hitllary had laid out for herself and her future.

When Obama selected Hitllary to be Secretary of State I KNEW the Clintons had just made the best political play in any party in the history of this nation. Parts of her plan became clear. She would have access to foreign money and as Secretary of State she could offer an amazing variety of Quid Pro Quo schemes with powerful nations to benefit her near future, AND she could still force the democrat party to make her president in a short 8 years. The democrat party was her playground the world was her dream. The Clinton Foundation had already been constructed. All she had to do was wait for the Obama 8 years to play out.
.
It was all going so well until TRUMP!