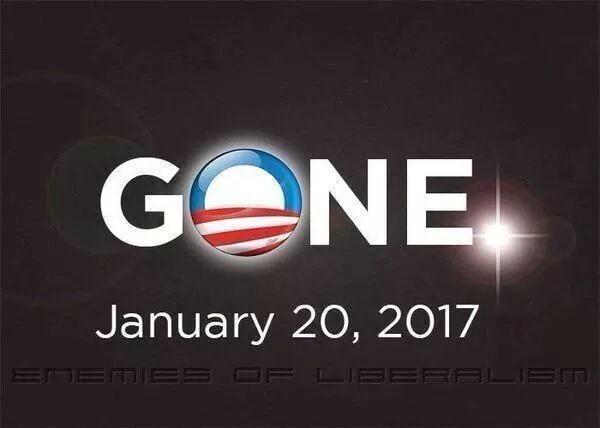 That's how the fight started. 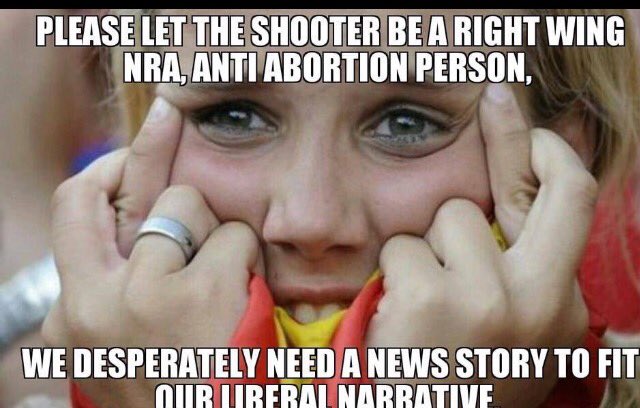 Good chuckle out of this post that was sent to me:

2. In a rare event on inauguration day, Congress convenes for an emergency meeting to repeal the illegal and unconstitutional Socialist healthcare farce known as Obamacare. The new Director of Health and Social Services Dr. Ben Carson announces that an independent group of healthcare management professionals is hired to handle healthcare services for poor and low income people. They are also assigned the duty of eliminating Medicare and Medicaid fraud. Government’s costs for public healthcare are reduced by 90%. Healthcare insurance premiums for working Americans are reduced by 50%. The move saves billions of taxpayer paid dollars. Healthcare service in the U.S improves 100%.

3. Newly appointed department of Homeland Security Chief Donald Trump announces the immediate deployment of Troops to the U.S. Mexico border to control illegal immigration and the immediate deportation of illegals with criminal records or links to terrorist groups. New bio-encrypted Social Security ID’s are required by every American citizen. Birthright is abolished. All immigration from countries that represent a threat to the safety of American citizens is terminated indefinitely. The move saves American taxpayers billions of dollars. Several prisons are closed.

4. Newly appointed Secretary of Business and Economic Development Ted Cruz eliminates more than half of the Government agencies operating under the Obama administration saving taxpayers billions of dollars. Stocks rise 100%.

5. Newly appointed Director of Government Finance Rand Paul announces the abolition of the IRS and displays a copy of the new Federal Tax Return form. It consists of one page. The instructions consist of two pages. The Federal Reserve is audited. The move saves American Taxpayers billions of dollars and increases tax revenue.

6. Hillary Clinton is in jail, where she belongs. Her cell is directly across from Jesse Jackson and Al Sharpton who are serving time for ‘Hate Crimes”. She bitches at them constantly from behind the bars of her cell in what some might call cruel and unusual punishment.

7. Bernie Sanders is in the nuthouse, where he belongs. His room is directly across from Nancy Pelosi, Debbie Wasserman Schultz, Chris Matthews and Al Franken. They meet for tea every day at ten and discuss the success and benefits of Communism and Socialism throughout the world. They also wonder when the “Mothership” is going to pick them up and return them to their home planets.

8. Windows 12 is released. It is designed for humans, doesn’t try to satisfy the needs of every person on the planet, doesn’t require a degree in nuclear physics to operate and looks just like Windows 7 except it is easier to use.

9. Barack Obama flees the United States under cover of darkness and returns to his homeland of Kenya before his trial for treason begins. He deplanes on a remote jungle airstrip. It was reported that he was last seen wandering through the jungle singing “Hakuna Matata” with a chimp named Commie.

10. A committee is not established to determine what is causing global cooling. Billions of taxpayer dollars are saved.

11. Dead people are no longer allowed to vote in Chicago, a huge blow for the Democrat Party in the State of Illinois.

And this my friends constitutes THE PERFECT DAY!