(  Putting their own people first ) 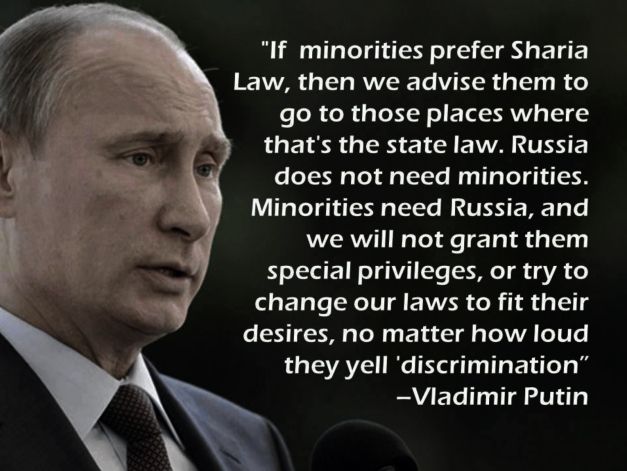 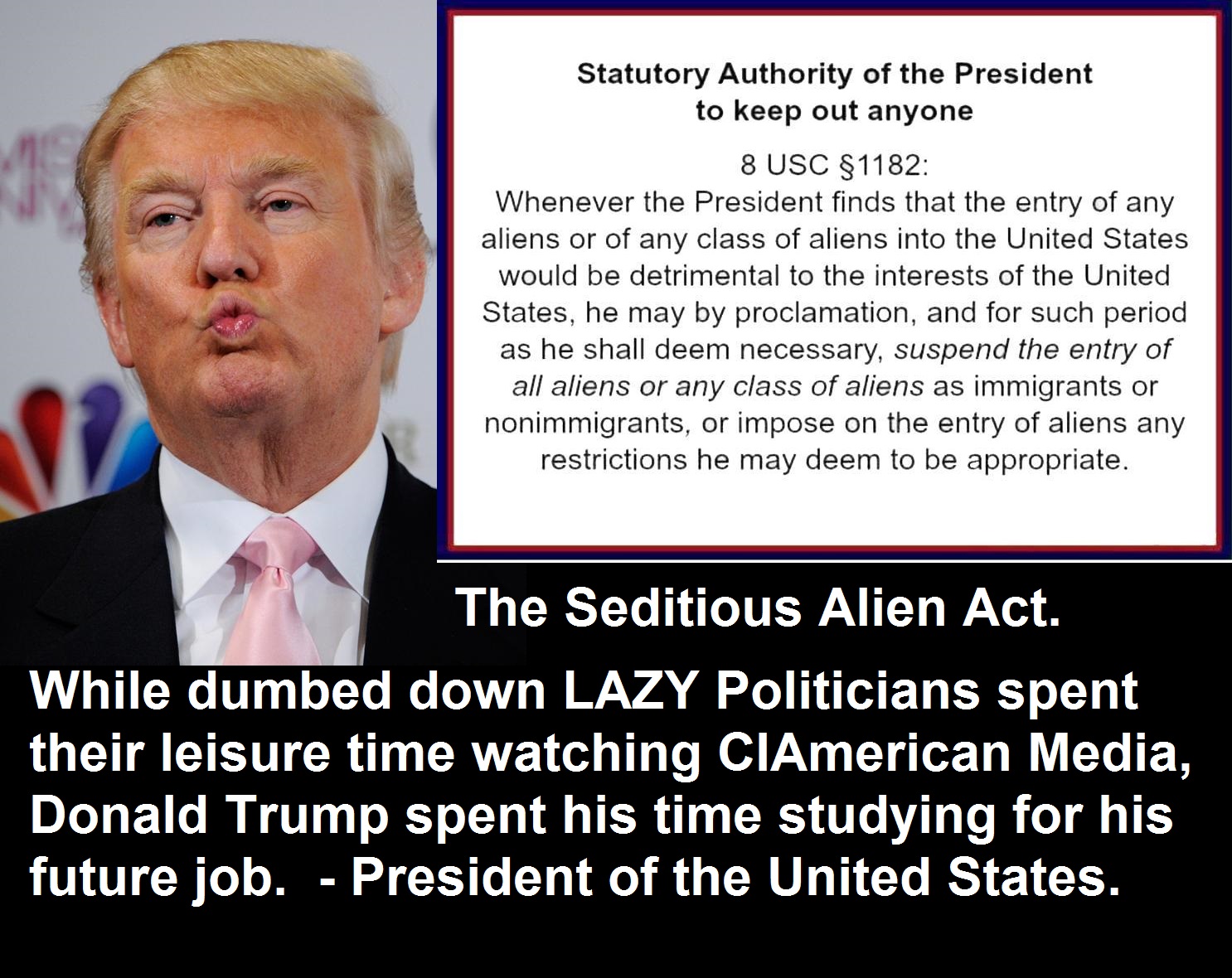 Today is Wednesday March 23rd, 2016, the day after muslim suicide murderers slaughtered 32 or more innocent civilians traveling on planes and trains in Belgium. The number of injured runs in the hundreds.

We have had our 9-11 and others all the way up to the San Bernadino massacre. I don't want even ONE MORE muslim attack taking place especially inside our own borders.

Unfortunately because Obama refuses to close our border AND brings thousands of middle east refugees into our country and hides them who knows where, the threat of bombings, shootings, and mass destruction remains at condition RED.

The liberal progressive democrat machine wants to use the guilt trip of political correctness to block any enforcement of immigration laws against illegal aliens. Mr. Trump sees the outright danger of that practice and has called Obama on it. The media and both political party's have attempted to chastise Trump for this practical. pragmatic, and intelligent approach to reduce the chance of more terrorist violence.

So, I totally agree with Trump that ALL muslims will not be allowed to come to our country for a period of time.

All middle easterners on visas have to go back.

All people overstaying their visas will be arrested and sent back, never to be allowed in again.

Every American needs to read this. Pass this on about the REAL Ted Cruz:

"I think it might be helpful for him to clarify and to say, look, we're not racially profiling," Bush said. "He wants non-radical Muslims to participate as well. If you ask him, get him on your show and ask him yourself, but I would presume he's also talking about extremists from the Christian faith and other faiths."

So Ted's going to use policemen to patrol our neighborhoods to find Christian extremists? What other faiths is he going to target – Judaism, Buddhism, etc? And Ted is the Constitutionalist?