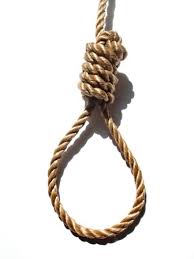 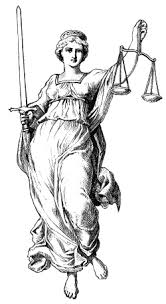 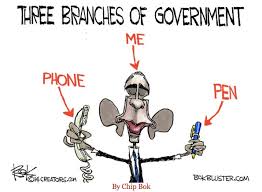 By Kelly Riddell, The Washington Times

The Obama administration formally announced that inspectors general will have to get permission from their agency heads to gain access to grand jury, wiretap and fair credit information — an action that severely limits the watchdogs’ oversight capabilities, independence and power to uncover fraud.

An opinion, issued by the Department of Justice's Office of Legal Counsel, says the Inspector General Act of 1978 — which was written by Congress to create the government watchdogs in order to help maintain integrity within their agencies — does not have the authority to override nondisclosure provisions in other laws, most notably in regard to grand jury, wiretap or fair credit information. 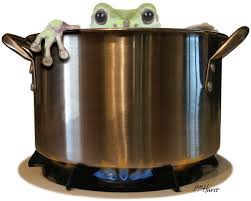 WHEN YOU SEE IT

WHAT SCARES YOU MOST

SECRECY WILL BE THE NATION'S WATCH DOG . . . . NO MORE NEED FOR CHECKS AND BALANCES!!!

classic example of the fox guarding the hen house.

The history of political correctness: