NO NEED TO CAST YOUR VOTE! 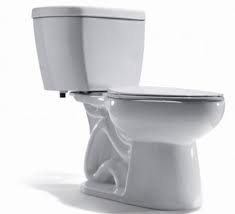 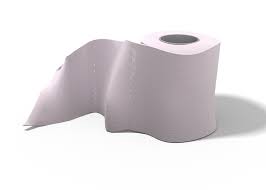 FLUSH IT AND FORGET IT! 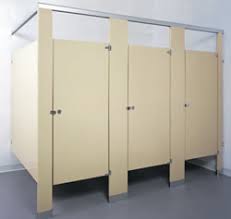 FROM THE M A G A CAMPAIGN:

What we’re about to tell you is important, so we’ll get right to the point.

So far, we have 234 pages of sworn affidavits alleging Election irregularities from just ONE county in Michigan. Here are the allegations:

And that’s only a few of them. The potential voter fraud we’re uncovering in Michigan is UNPRECEDENTED. We’re doing everything we can to FIGHT BACK, but we can’t do it without you.

President Trump is calling on his most LOYAL defenders to step up to the front lines of this nasty battle and DEFEND THE ELECTION.

As I’ve said all along, mail-in ballots would cause absolute CHAOS.

This is sheer MADNESS! The Fake News is trying to keep these unprecedented stories of VOTER FRAUD quiet, but it’s important for the American People to know the TRUTH.

Despite the Left’s best efforts, I will never stop fighting for YOU and for a fair Election.