...look me up after the war

I had never seen the stranger before that day. It was a blustery, windy day. Lightning was selectively licking at the grassy field that lay before us, with the thunder exploding in sharp, clapping, bone-jarring reports that rumbled away, into the greyish horizon beyond. I was a little boy. I was crying, and somewhat separated from my friends, who were huddled under a bush. We were lost. Having lost our bearings in the sudden summer storm that erased from view any of the familiar landmarks that we used in order to navigate our way around the mid-western farmlands we called home.

That is when the stranger first appeared. He was tall, and graceful, with hair that flowed from his forehead and over his shoulders. He had a winsome, gentle smile that emanated from calm, knowing eyes, radiating to his smooth, young face. He was just there, as suddenly as had appeared the storm, standing over me, knowingly looking into my frightened eyes as if he had the answer to our dilemma. I asked, “Do you know which way the farmhouse is? We’re lost!” He looked off into the distance, towards the darkest clouds, and pointed. “Forward”, he said. “But the storm is strongest over there, are you sure?” He nodded, and gently said “Quickly”. I turned to my friends and yelled “Come with me, I know the way!” and turned back to where the stranger had been, just moments before, but he was gone! We ran in the direction to which he had pointed, up a rising hill, and just beyond..... was the farmhouse!

When we recanted our stories to our worried parents, none of my friends made any mention of the stranger who had shown us the way. None had ever seen him. But they hailed me as their leader, their Hero. When my turn came, I re-affirmed their stories and made no mention of the stranger. I took all the credit, and it felt good. Besides, no-one would believe me about seeing the stranger that had saved us.

The next time I saw him was in a jungle. I was much older then, and a sergeant. I was lost, as were my buddies. It was night. And there was thunder. But the thunder was coming from the artillery flashes bursting all around us! There was the sharp, staccato cracking of rifle-fire bursting from a thousand different flash-points of light in the abyss of that tropical night. We were pinned down, staring at the nothingness of eternity. There was nothing between us and certain death. I could barely hear, under the shelling, the near silent murmuring of prayerful whispering coming from the platoon which I had led those many months. Then, there he was again. The stranger. He was standing over me, his figure silhouetted against the glowing orange flashes of the artillery fire that colored the blackness on the horizon. I gasped one word to him, “LOST!”, to which he responded, pointing towards what we now knew to be friendly fire from the south, and said calmly.... “Forward,....quickly!” And we slithered away, in that direction.

The next day, as we were being de-briefed by our C.O. back at the fire base, my men all pointed to me and proclaimed that I had led them to safety. When my turn came, I re-affirmed what they told. I was afraid, that if I had mentioned an encounter with a stranger in the middle of the jungle, that I would have been shipped out for a mental evaluation. I accepted the Bronze Star, mumbling something about the Grace of God.

I’ve spent much of my remaining years, in meditation, seeking that stranger, whom I had come to know as a savior in many other situations. It was in one of these solitudes of soul-searching that he appeared once again to me. But this time, it was as if we had been displaced from the present time and space, back through time, and I found myself walking with the stranger, shoulder to shoulder, towards a hill that the townspeople of that time had called Golgotha. I was telling this stranger how much I wanted to thank him for being there in my darkest moments, how I wanted to be his friend, his brother. I asked him why we were walking so fast, and if he could slow down a bit so I could embrace him. I asked where we were going to in such a hurry?

He began walking faster, to a point that I could no longer keep pace, and the distance between him and me gradually became so great that I had to raise my voice in order for him to hear me. I called out to him... “What’s your hurry?” ....Where are you leading me to!?”

He turned, and smiled at me with the knowing smile that I had come to love, ...and, pointing towards that looming hill in the distance, he called back.... “Forward!”,... then disappeared into the distance....quickly. 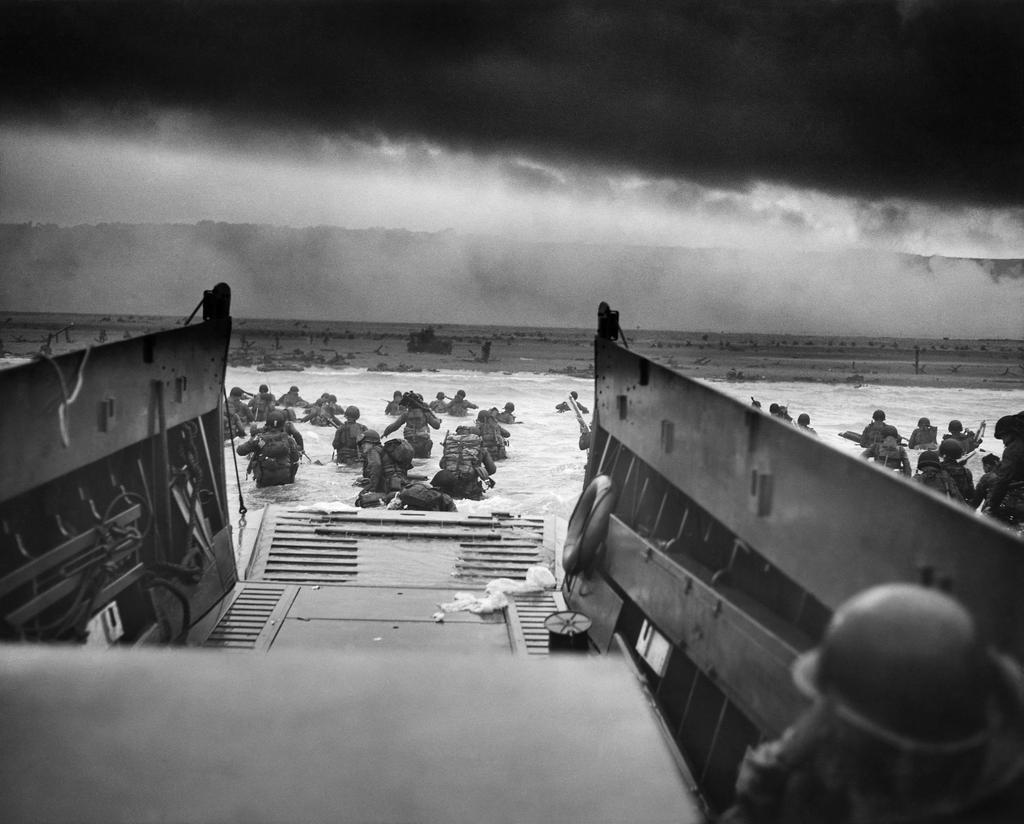