LIST of areas currently rioting. ALL are DEMOCRAT RUN. 100% 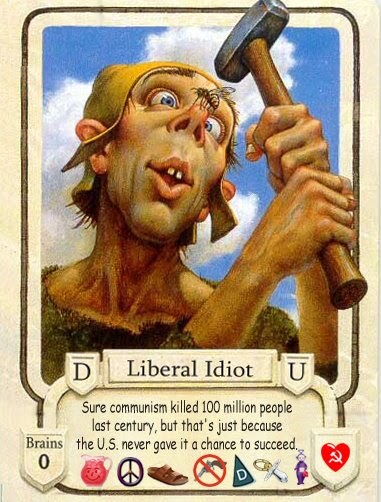 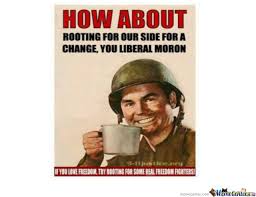 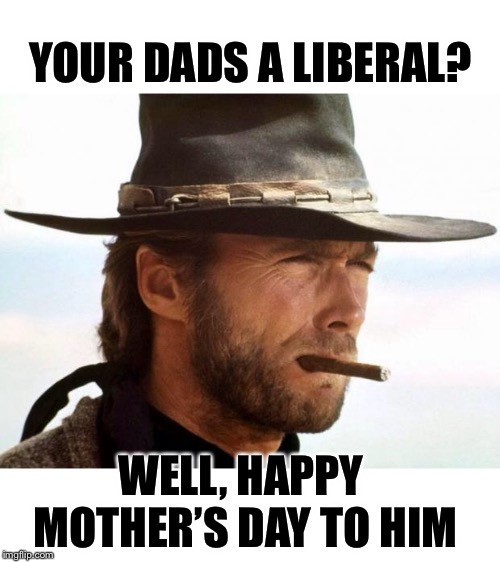 It is the sacred responsibility of ALL media to faithfully record and report history as it transpires so that later generations will not repeat tragic follies of the past.

Except in a few lonely corners of American journalism, this is not happening. This sad happenstance is exacerbated both by a gullible public that would rather believe Fake News- and by certain rogue officials at all levels of government that value their lawless agenda more than truth. 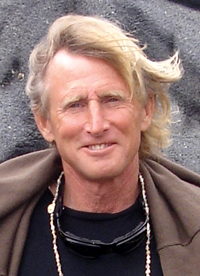 "Now is the time for all good men

to come to the aid of their country"

Was it worth it? 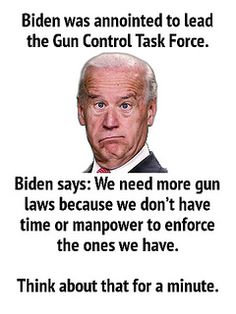 NO, but I do SKATE on water!

I heard a rumor that Raya walks on water. That true, Ray?