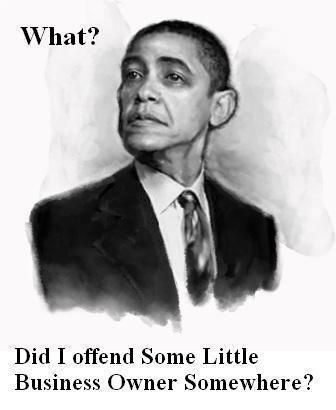 THE POWER TO BOYCOTT A CORRUPT, CRIMINAL GOVERNMENT:

-Declaration of the INDEPENDENTS

Burger King shares were up as much as 22% Monday on news the fast-food chain was in talks to buy Canadian donut giant Tim Hortons in a deal that would see Burger King headquarters move to Canada to avoid U.S. taxes.

The Wall Street Journal reported late Sunday that the home of the Whopper was hoping to execute a "tax inversion" deal that would allow for savings on foreign earnings and cash and in some cases a lower overall corporate tax rate.

Tax inversion deals have surged this year as cash-flush companies prioritize acquisition targets beyond the reach of U.S. levies. The Obama administration is well aware of the strategy and has urged Congress to pass legislation that would disincentivize businesses from trying to pull it off. Here's the chart:

Warren Buffett has been a vocal supporter of higher tax rates for the wealthy but when push comes to shove the Oracle is all about the bottom line. As you know yesterday Burger King (BKW) shares soared when word leaked of a potential tax inversion - inspired bid for Canadian donut shop Tim Horton's (THI). Now it's being reported that the deal will be funded in part by Buffett's Berkshire Hathaway (BRK-A, BRK-B).

The Wall Street Journal says Berkshire will put $3 billion into the $10 billion bid for Tim Horton, likely in the form of a purchase of preferred shares.

As a kid Warren Buffett bought six packs of Coke for a quarter then sold them to his friends for a nickel apiece. He now owns 9% of Coke, half of Heinz and seemingly all of the U.S. financial system. Buffett is the American Dream. He's a modern day Ben Franklin and he's not going to give up billions just because the President calls him names.

Does that make Buffett a craven sell-out or does it validate U.S. corporate tax avoidance? Maybe a little bit of both. Ultimately it'll be consumers and voters who decide.

As it stands, Buffett is much more popular than Congress or the President.

Giggle . . . . . both political parties are seeing the fruits of their labor.

Gasp, corporations actually DO what they threaten to do?

You mean they sometimes tell the truth?

That's STILL better than our government.