The True Agenda of the Godless Left

* allowing abortions UP TO BIRTH

*no protections for babies BORN ALIVE after botched abortions

*non-doctors can kill babies in abortions 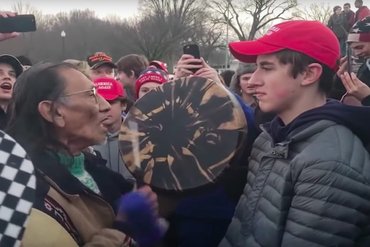 On his radio program Tuesday, Glenn Beck brought to light the full story behind the Native American man who beat his drum in the face of one of the students from Covington (Kentucky) Catholic High School. A video of the incident went viral, sparking a firestorm of media outrage over allegations that the boys were mocking and taunting the elderly war veteran.

The Washington Post issued a correction Tuesday after falsely describing the elderly Native American man whose confrontation with a group of high-school students went viral over the weekend as a veteran of the Vietnam War.

“Earlier versions of this story incorrectly said that Native American activist Nathan Phillips fought in the Vietnam War. Phillips served in the U.S. Marines from 1972 to 1976 but was never deployed to Vietnam,” reads the correction to the Sunday report titled, “‘It was getting ugly’: Native American drummer speaks on his encounter with MAGA-hat-wearing teens.”

Phillips initially told the Post and a number of other prominent media outlets that he was surrounded and harassed by a group of MAGA hat-wearing students from the all-male Covington High School in Kentucky while he was peacefully demonstrating near the Lincoln Memorial during the annual March for Life on Saturday. That account, which was supported by a partial and misleading video clip of the incident, went viral and led to the targeted harassment of the boys and their families.

Phillips, who conceded that he initiated the confrontation after the more complete video footage became available, also appears to have misled reporters about his military service, as he was described as a Vietnam veteran by Vogue and the Detroit Free Press, and, in an interview with CNN, he described himself as a “Vietnam-times veteran.”

In a CNN interview, Phillips claimed the boys surrounded him, chanting "build the wall." But a full video of the days events, which has since emerged, suggests a very different story.

"The victim hierarchy is so perfectly arranged, it almost seems choreographed," Glenn said. "At the very top of the hierarchy is Nathan Phillips, the 64-year-old Native American leader. At the very bottom of the hierarchy are the white, male, privileged, bratty, Catholic school kids from Kentucky. The 'journalists' manning the desks over the weekend could've written this story with their outraged eyes closed, and most of them apparently did. Our frantic news cycle won't wait for context. So we get headline gems like this from Vox: 'White students in MAGA gear crashed the Indigenous Peoples March and harassed participants.'

"For the handful of people out there who do still care about old-fashioned things like facts and context, this segment is for you. Who is Nathan Phillips, the personal-space drummer in this drama?" he asked.

The full minute-by-minute break down of the events as they unfolded at the Lincoln Memorial between the Covington Catholic High School boys, the Native American drum enthusiast, and the Black Hebrew Israelites hate posse, is here:

...an Expression of Love

...a Thing of BEAUTY

An expression of HATE 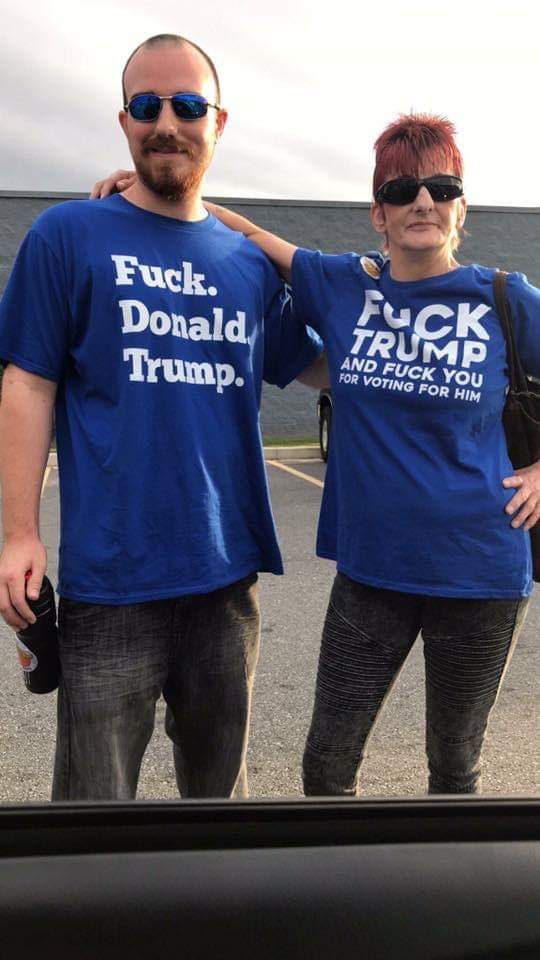 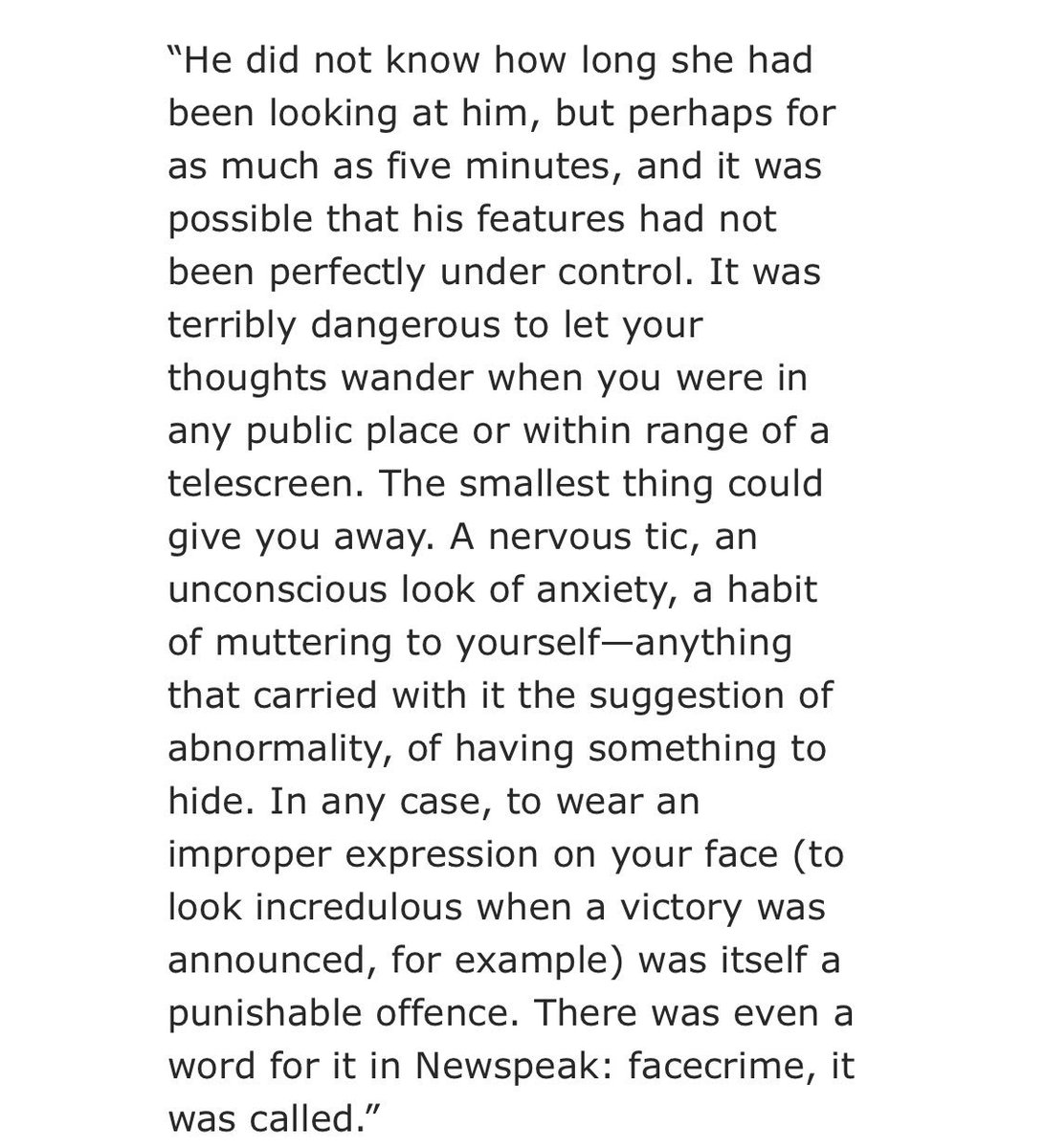 to March for Life,

...how deep is their HATE