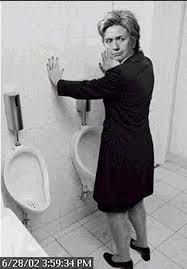 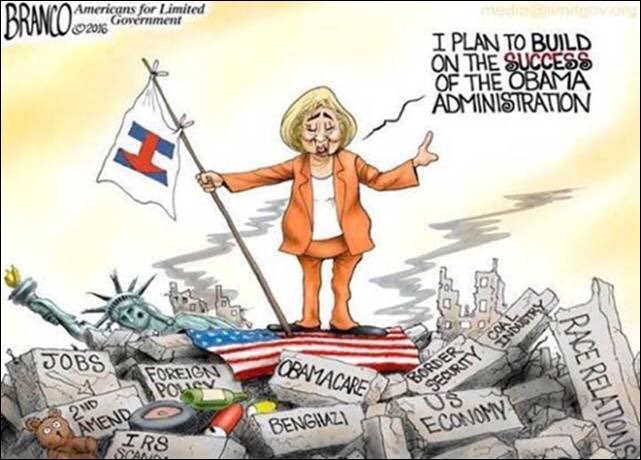 Be a part of History! Make the calls from home for Nehlen!It's time to REMOVE Ryan!

Bloomberg reports that during a Sunday appearance on CBS’s 60 Minutes, "Kaine insisted... Clinton’s agenda wouldn’t be 'DOA' despite a Republican House because of Ryan."

“Paul Ryan has repeatedly betrayed the Wisconsin voters. His trade agenda ships Wisconsin jobs overseas, and his immigration agenda drives down wages and diminishes job opportunities for American workers. The net effect of Ryan's policies would be to trample upon American families who are struggling to get ahead," Nehlen said.

"It's no surprise Hillary Clinton and Tim Kaine are giddy at the prospect of working with Speaker Ryan," Nehlen added. "Ryan is completely on board with an agenda that would dismantle U.S. immigration law and send American jobs abroad in order to enable his corporate donors to increase their bottom lines."

“Speaker Ryan does not stand with his Wisconsin constituents, he stands with his Washington corporate donors," Nehlen said. "Paul Ryan is the most open borders, pro-Wall Street, anti-worker member of Congress in either party. Paul Ryan has never worked as hard for Wisconsin as he has for corporate America, and it's time Wisconsin sent someone to D.C. who represents their interests,” Nehlen concluded.

Bloomberg noted that Paul Ryan and Hillary Clinton are in general agreement on the all-important issues of trade and immigration: both Clinton and Ryan "long histories of backing free-trade agreements" and support for giving amnesty to those here illegally.

The Bloomberg report comes on the heels of Kaine's prediction to Telemundo that under a Speaker Ryan and President Clinton, U.S. will enact amnesty in 2017.

Both Clinton and Ryan similarly support radically expanding the number of foreign workers brought into the country to take U.S. jobs.

Paul Nehlen is a successful manufacturing executive who engineers corporate and factory turnarounds and works to repatriate manufacturing facilities to the United States. He began his career in factory floor maintenance, and has worked his way up to ownership positions in several Fortune 500 and Fortune 200 companies. Paul lives in Delvan, Wisconsin, with his wife Gabriela.