"Felony" Rodham Clinton..."I'm with her"

...pretty in pink no more

How did Hillary Clinton get away with obvious crime with her unprotected server and the shady Uranium One deal? Shipp says, “The most bizarre thing is the people who protected her from clear felonious activity and violations of the Espionage Act. James Clapper, Director of National Intelligence, was protecting her and leaking things to the media and lying. You had John Brennan, Director of the CIA, protecting her by starting a false investigation (on Trump) and stirring things up with this (false/unverified) dossier. You had James Comey, Director of the FBI, protecting her. . . . Then, you’ve got Peter Strzok protecting her, and now it appears the United Kingdom GCHQ was using NSA information to target Donald Trump and protect Hillary Clinton. You have to ask yourself what kind of power or connections does this woman have to get all of these members of the Deep State, Shadow Government to risk their own criminal penalties to protect her and try to get her elected? That is the Shadow Government. That is the Deep State. That is what is so chilling about this whole thing. . . . This is deep. This is dark. This is as dark as it gets, and this is the biggest espionage case involving government officials in the history of this country.”

Shipp also points out that, this time, it will not be business as usual for the “Deep State and Shadow Government.” They are going to be brought to justice because Shipp says, “indictments are coming because of Donald Trump coming into the White House from the outside. Trump cannot be bribed.”

All links can be found on USAWatchdog.com: https://usawatchdog.com/clinton-invol... 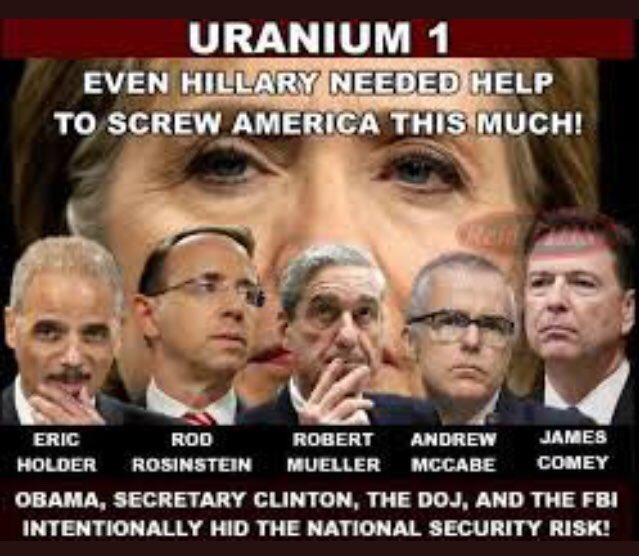 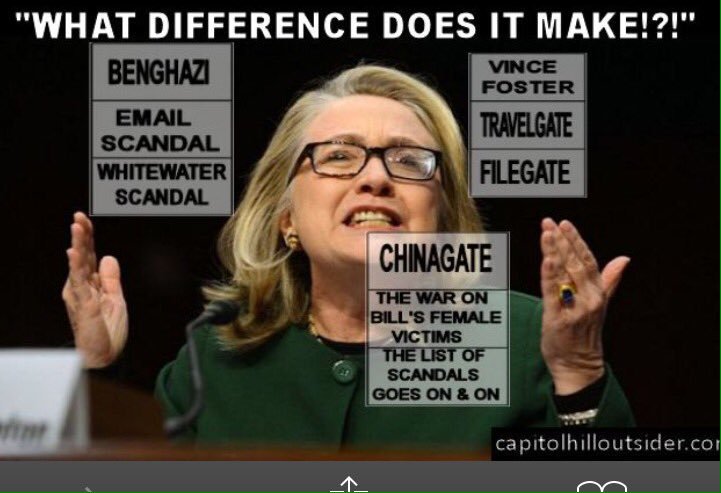 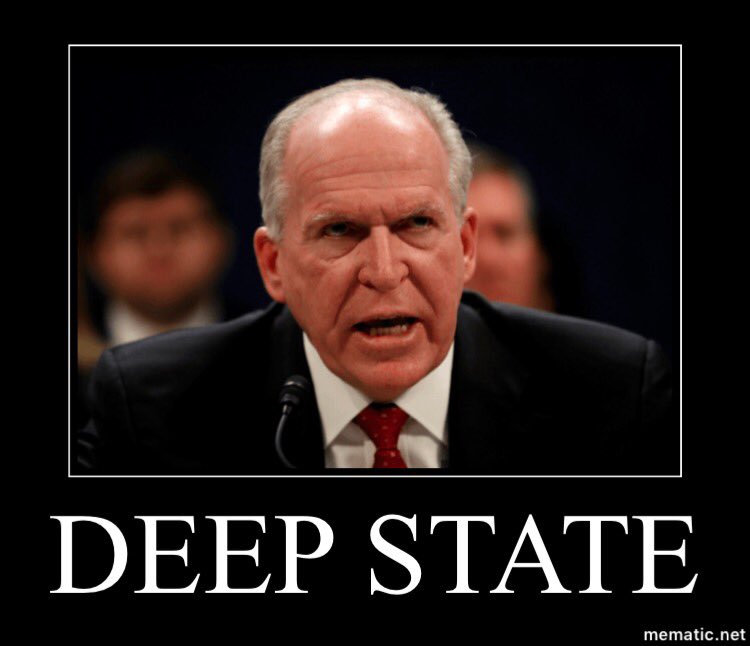