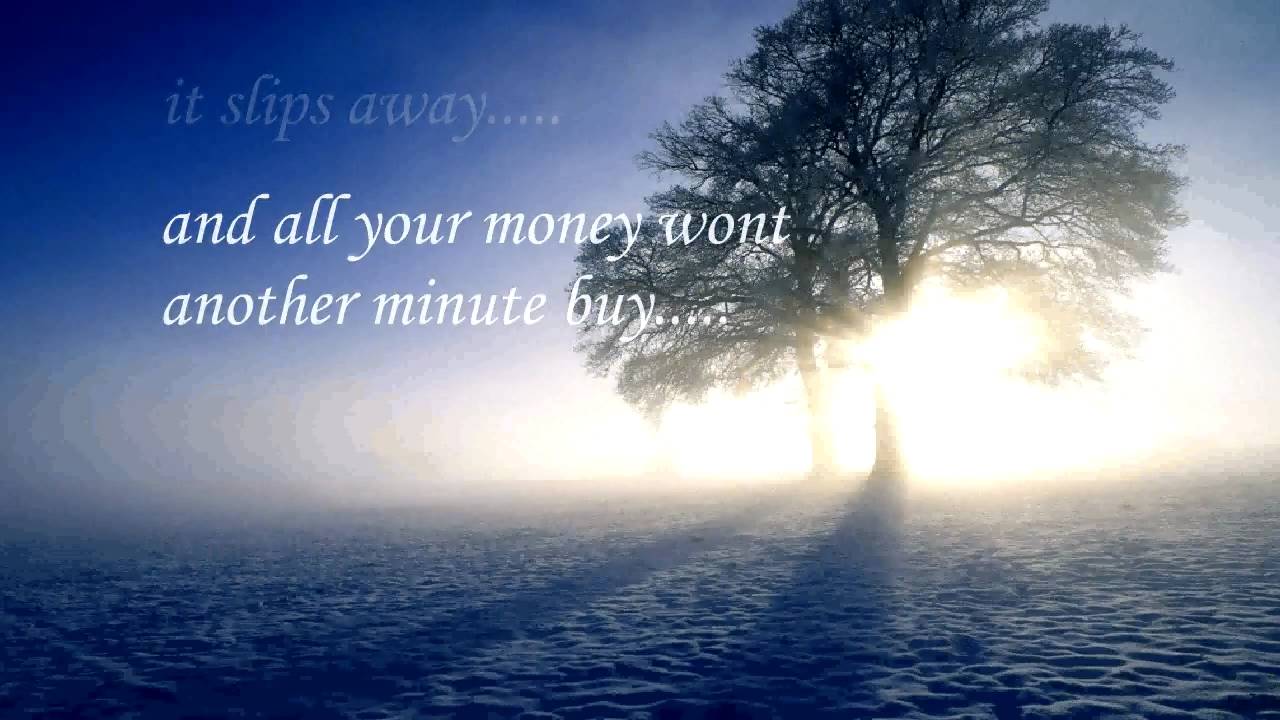 The words of the Teacher, son of David, king in Jerusalem:

What do people gain from all their labors
at which they toil under the sun?

Generations come and generations go,
but the earth remains forever.
The sun rises and the sun sets,
and hurries back to where it rises.
The wind blows to the south
and turns to the north;
round and round it goes,
ever returning on its course.
All streams flow into the sea,
yet the sea is never full.
To the place the streams come from,
there they return again.
All things are wearisome,
more than one can say.

The eye never has enough of seeing,
nor the ear its fill of hearing.
What has been will be again,
what has been done will be done again;
there is nothing new under the sun.

Is there anything of which one can say,
“Look! This is something new”?
It was here already, long ago;
it was here before our time.
No one remembers the former generations,
and even those yet to come
will not be remembered
by those who follow them. Wisdom Is Meaningless I, the Teacher, was king over Israel in Jerusalem. I applied my mind to study and to explore by wisdom all that is done under the heavens. What a heavy burden God has laid on mankind! I have seen all the things that are done under the sun; all of them are meaningless, a chasing after the wind.

What is crooked cannot be straightened;
what is lacking cannot be counted.

I said to myself, “Look, I have increased in wisdom more than anyone who has ruled over Jerusalem before me; I have experienced much of wisdom and knowledge.” Then I applied myself to the understanding of wisdom, and also of madness and folly, but I learned that this, too, is a chasing after the wind.

...For with much wisdom comes much sorrow;
the more knowledge, the more grief. "

Prayer of the Lost 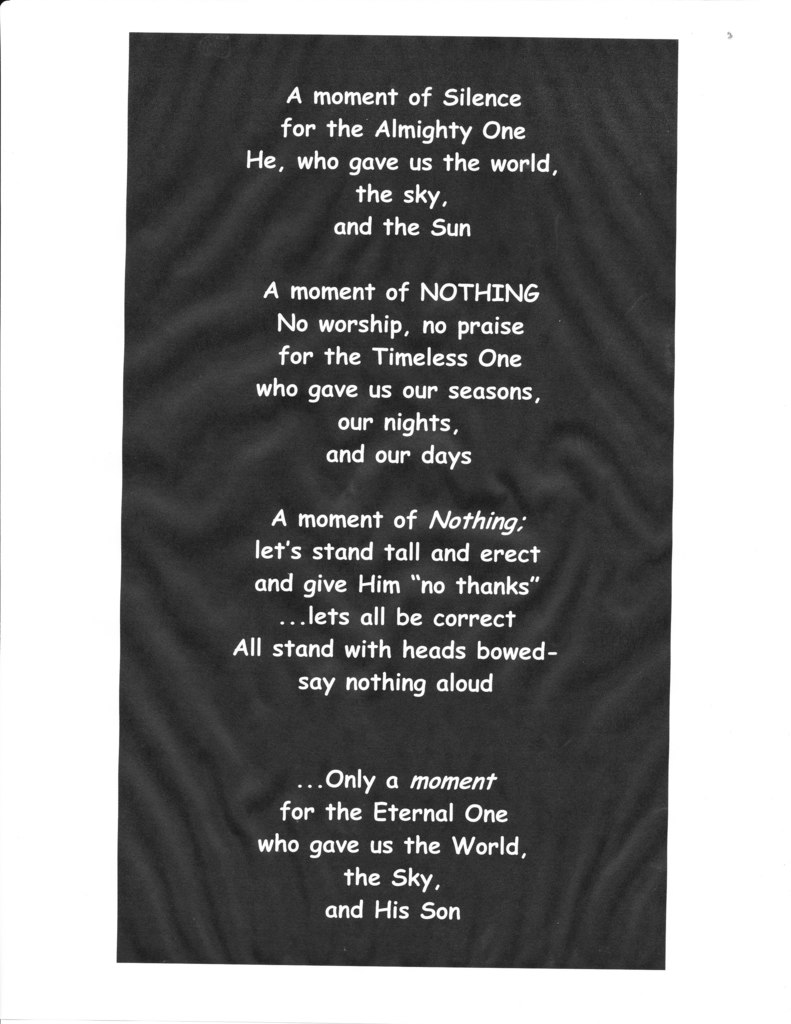