Temporary American Martial Law vs PERMANENT Communist Martial Law ...its time that we choose. Mr. President, do your DUTY! PROTECT OUR REPUBLIC!

A Wise Patriot Once Said...

" I Can tolerate Martial Law under Trump

rather than Communism under Biden Let us take a stroll down Memory Lane, for those of you who may have forgotten the Clinton-Obama Dark Ages :

Under Bill Clinton  there was a wholesale rendering of Top Secret, CLASSIFIED Missile and Nuclear American Technology to Red China, A.K.A. the Chinese Communist Party ( the CCP ). Fundraisers named Charlie Trie and Johnny Chung were the conduits for this intrigue, acting at the behest of Mao. Sandy Berger, former Clinton Aide and National Security Adviser, with Top Security Clearance, was caught stealing classified documents, and destroying them, from the National Archives, ostensibly in an effort to protect the Clintons from damning evidence of treason relating to the subversion. Berger was fined $50,000, sentenced to serve two years probation and 100 hours of community service, and stripped of his security clearance for three years

Hillary Clinton was caught obtaining Classified F.B.I. files on prominent U.S. Citizens, illegally. Her only defense for those actions was the phrase that she repeatedly uttered before Congress:  ..."I don't recall"  Those words have hauntingly echoed through decades of Clinton-style corruptions and re-defined the phrase "with impunity".

Interpret this:  "I did not have sex with that woman, Ms. Leweninsky". Was Bill Clinton speaking directly to Monica?..."that woman" being Hillary? Ah!, the boundless depravity of democrats who rushed to the defense of this Criminal duo, saying it wasn't a big deal, just consentual sex, ignoring the obvious appearance of "Sexual Abuse" of a superior over a lowly woman, all in defense of the liberals' darlings, the Clintons.

A CASE IN POINT:

QAnon, a whistleblower very close to Trump, just released a batch of messages outlining the leaked documents and timeline he’s pieced together implicating the collusion between the Obama administration and Hillary Clinton’s 2016 presidential campaign to escape prosecution over the back of deceased Supreme Court Justice Antonin Scalia.

The death of Supreme Court Justice Antonin Scalia certainly raised a lot of suspicions. Allegations of foul play immediately surfaced and, looking at the sheer number of oddities surrounding his death, it’s easy to see why. The release of an email by Wikileaks from Hillary Clinton’s campaign chairman John Podesta strongly suggests that Scalia was, in fact, assassinated.

Now, it appears that Wikileaks may drop another bombshell related to the late Supreme Court Justice.

The death of Supreme Court Justice Antonin Scalia remains shrouded in mystery. But, we do know according to QAnon, 2016 presidential candidate Hillary Clinton was conniving to bribe corrupt officials in the Obama justice department with his suddenly vacant seat.

...and, the undeniable collusion of Big Tech, Mainstream Media, the Education Establishment and Teachers Unions, Hollywood,  Fake Conservative Politicians (RINOS), and subversive Left Wing, openly Communist officials who co-ordinated the Phony and fraudulent Mail-In Ballot gamut and condoned the outright Anarchy witnessed in the Summer of 2020, to undermine, not only Donald Trump, but any and all persons or entities expressing their Patriotic love of country and Traditional American Values with their "Cancelculture" subversion.

...just a few of the apparently overt, machiavellian, attempts at malicious subversion of Law and Order, A.K.A, anarchy, where Chaos was deliberately purposed to overthrow Ordered Liberty. ...ostententatious,because the Obama regime apparently continued beyond Trump’s inauguration in the form of the Comey, McCabe, Lisa Page and Stzrock “Insurance Policy”, otherwise known as “RUSSIAGATE”.

...for further reading about rank Communist espionage, dear reader, you are welcome to investigate further by clicking here:  http://tpartyus2010.ning.com/profiles/blogs/shadow-government-the-c... , at the end of this treatise.

THEY ARE CENSORING OUR PRESIDENT

...SHOULD WE TOLERATE THIS? 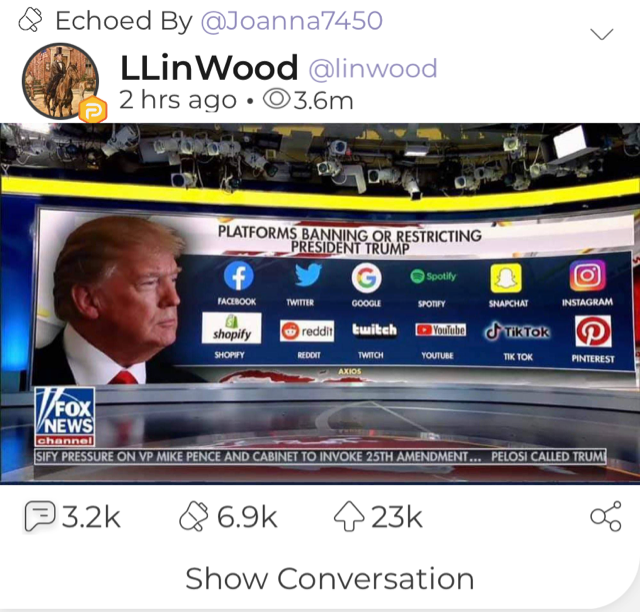 WHILE YOU STILL CAN 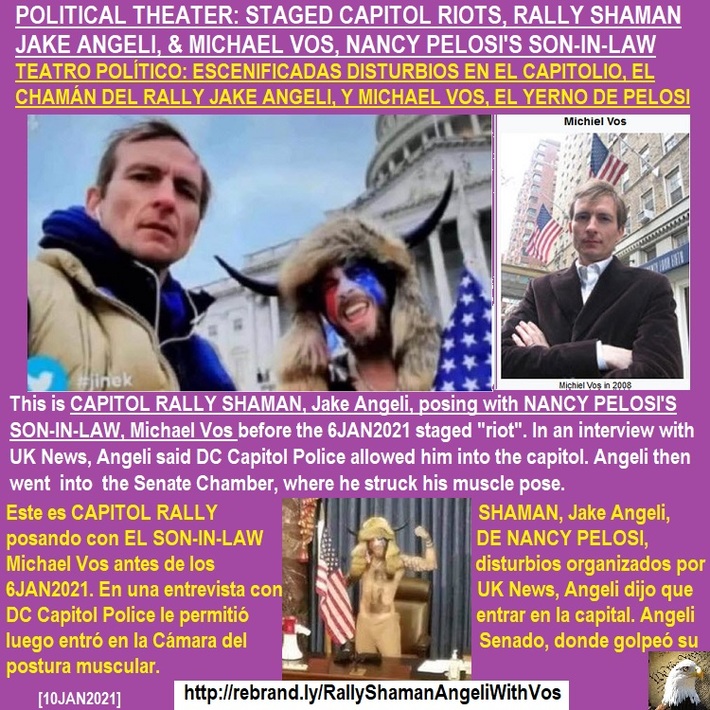