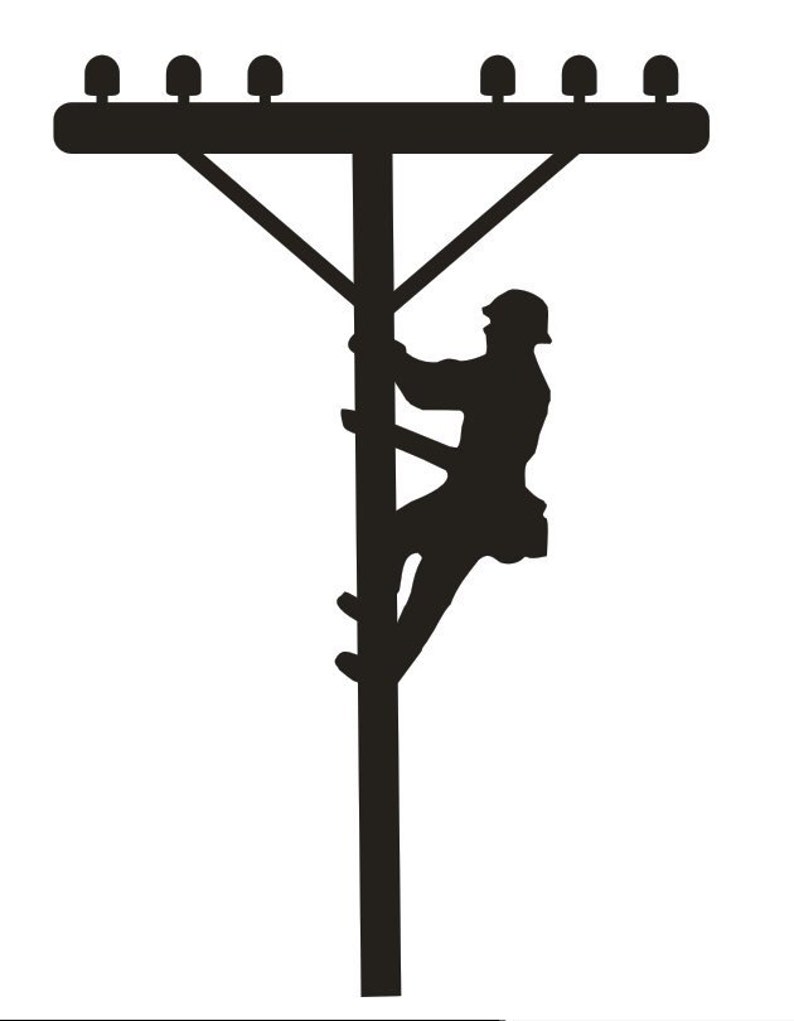 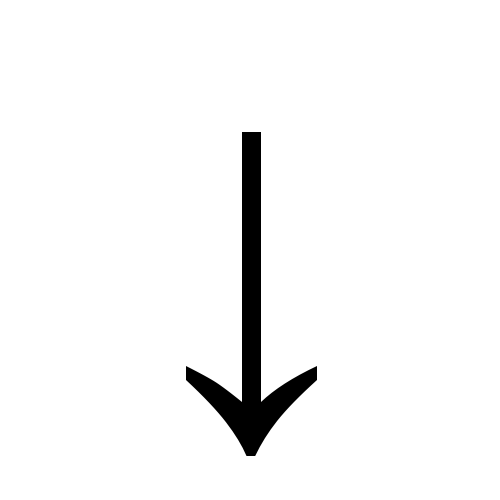 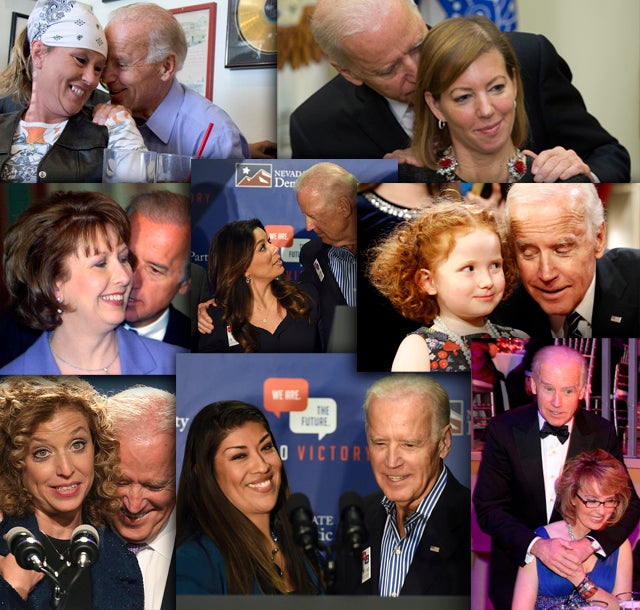 Hannity’s Trump Town Hall Was Most Watched Show in All TV on Thursday, With 5.1 Million Viewers

Of those who tuned into the 9 p.m. ET interview, according to early Nielsen Media Research ratings, about 968,000 were in the advertiser-coveted age news demographic of 25 to 54.

Those numbers bested rival news networks MSNBC and CNN combined, with Rachel Maddow bringing in 3.1 million total viewers (484,000 were in the news demo) and CNN’s Chris Cuomo snagging 1.8 million viewers (with 490,000 in that key demographic).

During the town hall, which was recorded in Wisconsin, Trump mostly sidestepped questions from the veteran Fox News hosts about his priorities should he win a second term.

“Well, one of the things that will be really great, you know… The word ‘experience’ is still good. I always say talent is more important than experience. I’ve always said that, but the word ‘experience’ is a very important word. It’s a very important meaning. I never did this before. I never slept over in Washington. I was in Washington, I think, 17 times, all of a sudden I’m the President of the United States. You know the story. I’m riding down Pennsylvania Avenue with our First Lady and I say, ‘This is great,’ but I didn’t know very many people in Washington. It wasn’t my thing. I was from Manhattan, from New York. Now I know everybody and I have great people in the administration,” he said.

Trump went on to trash former national security adviser John Bolton, who released a tell-all book on his time in the administration earlier this week.