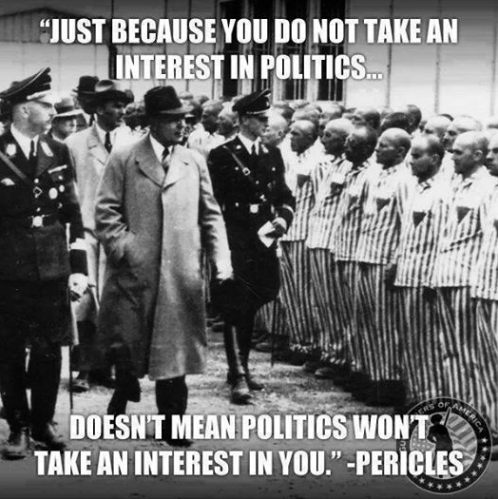 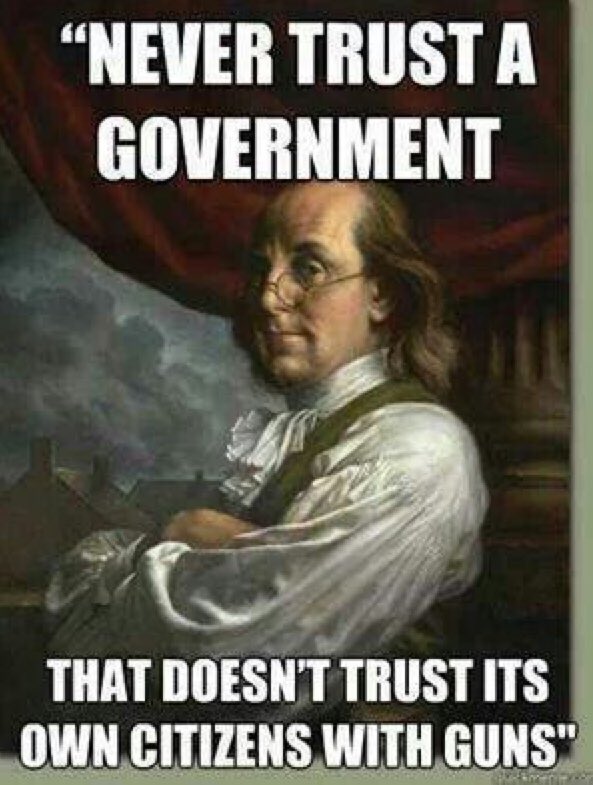 BROUGHT US TO WAR: 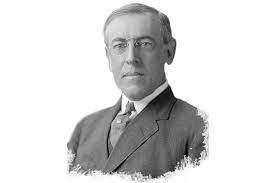 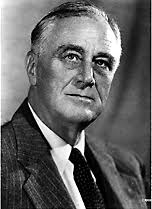 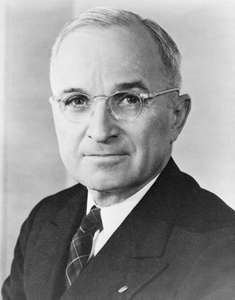 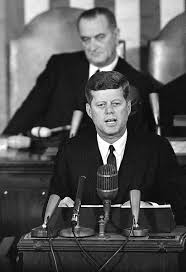 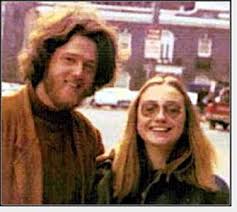 OF THE U.S. PRESIDENCY - 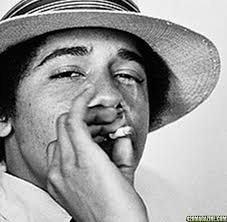 YEARS THAN ALL PREVIOUS

TRIED TO BANKRUPT THE U.S. 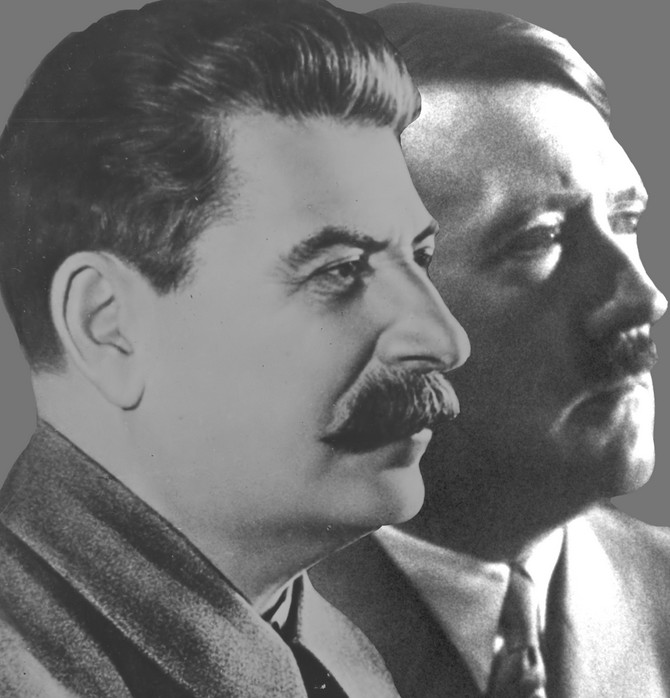 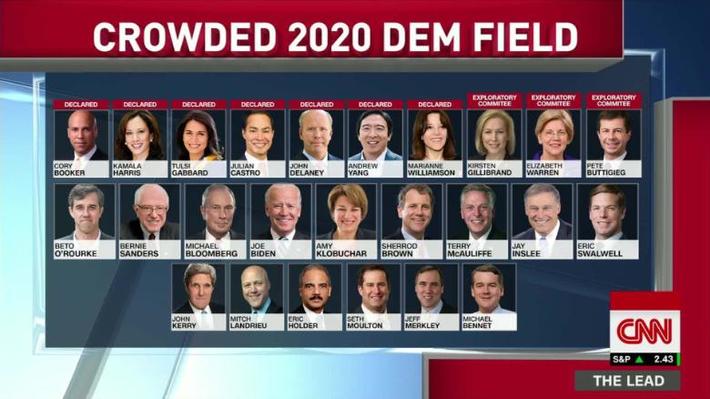 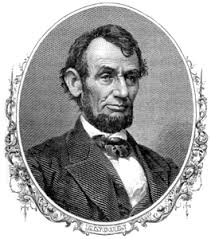 someone is a Citizen 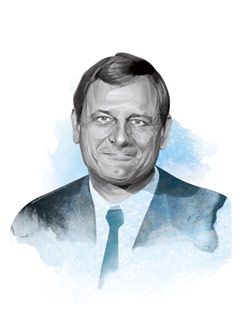 ...is either a Communist, 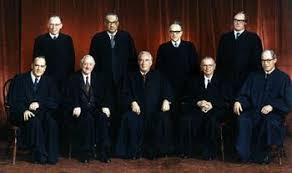 further than the eye 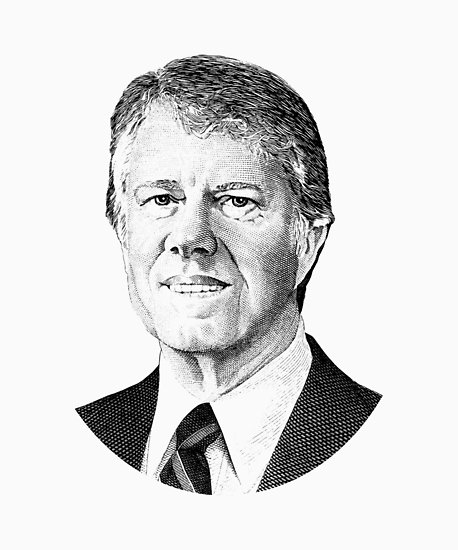 WHILE APPEASING THE MULLAS,

TO MIAMI IN THE 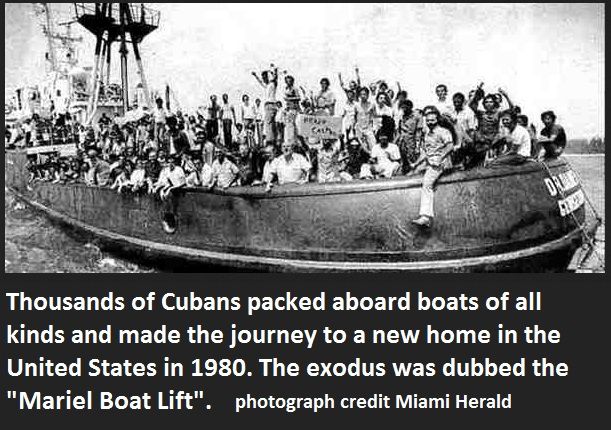 ...AND FROM CUBA, WITH LOVE

The fact that we have communists advising the President of this country and the fact that the President himself is a marxist defiles what my brother and so many others are fighting for and have fought for. Don’t let them fight and die in vain! Wake up America!! Do not let our children be indoctrinated the way they tried with my mother years ago. Don’t let our businesses that we sweat and work hard for be taken over like my grandmother’s business was years ago. This is why my family shares these stories. They are lessons that are very deeply engraved in my soul forever 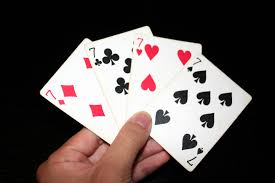 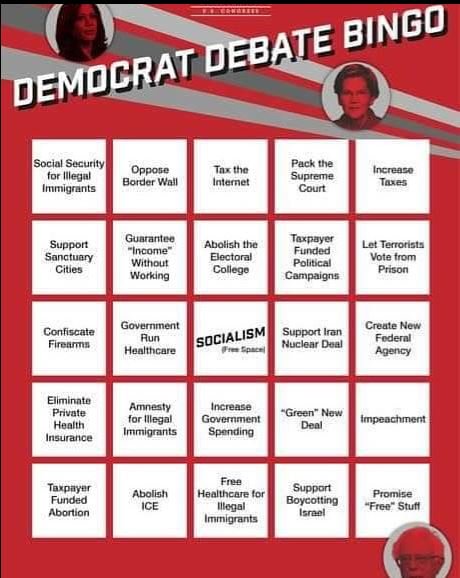 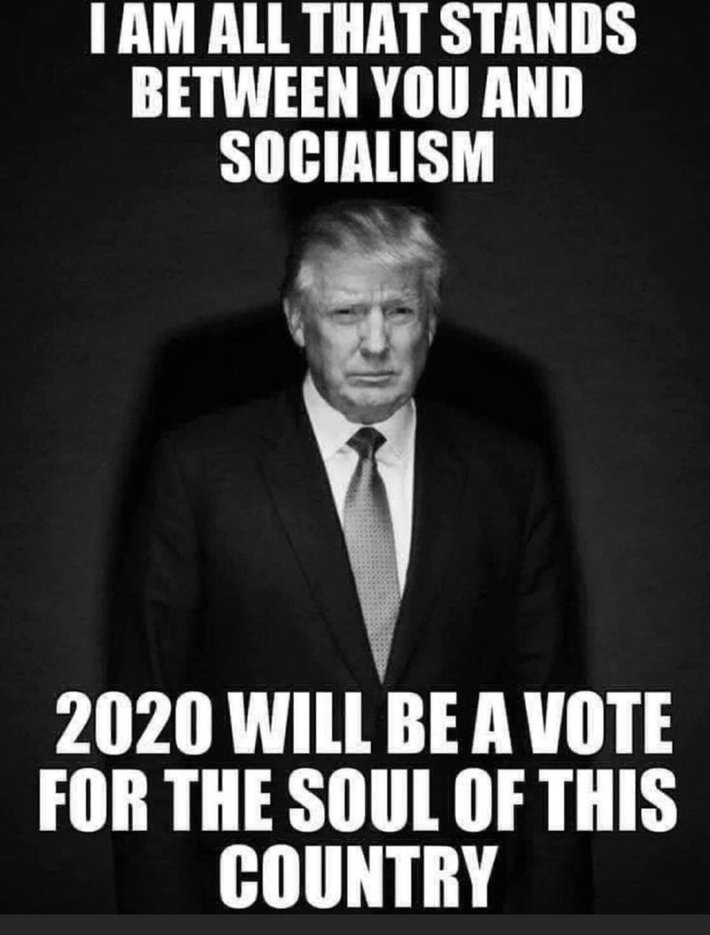