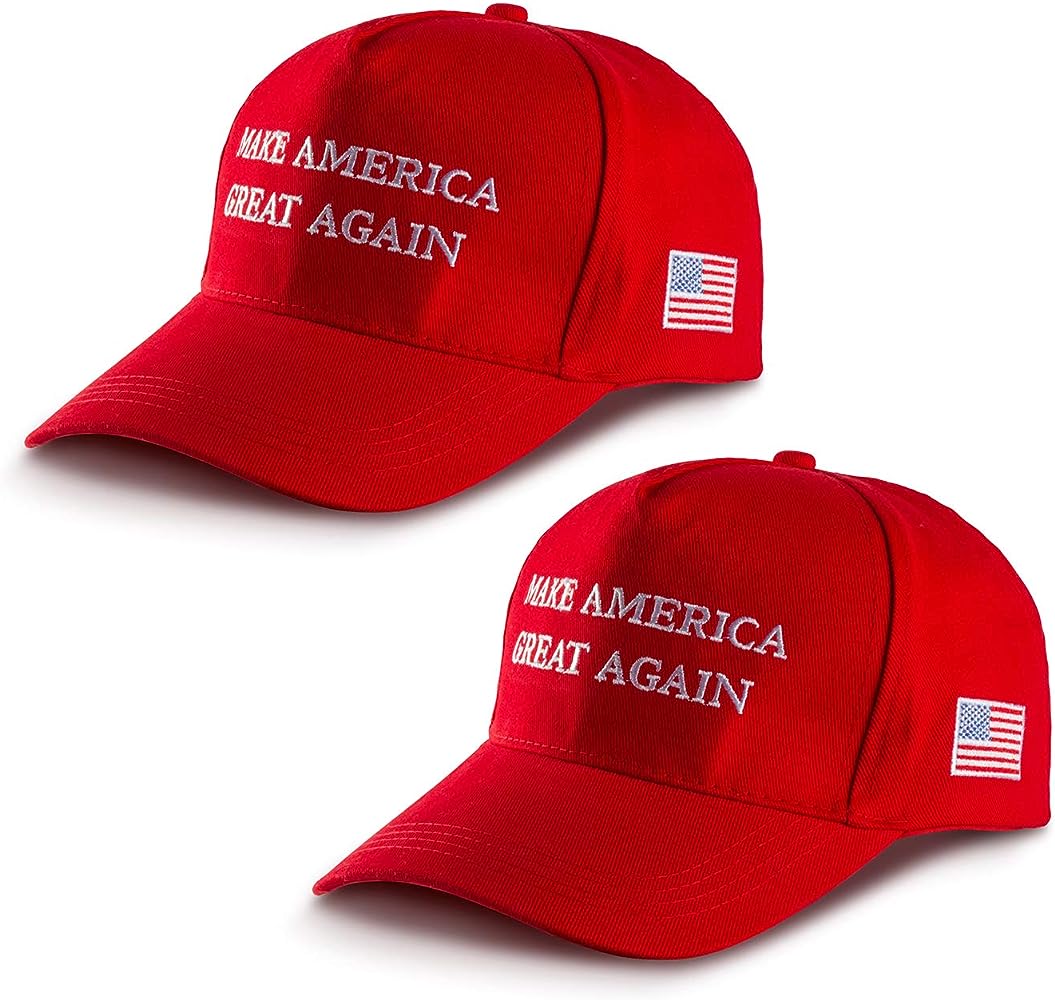 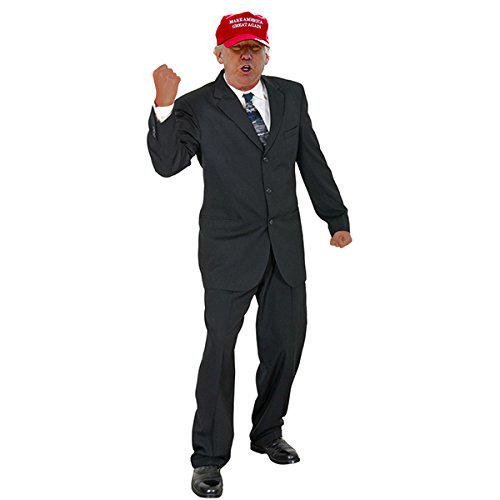 We WILL DEFEAT this:

Hydroxychloroquine Is Being Suppressed to Keep COVID & Climate Change Agenda

There are so many doctors now coming out against Fauci and Bill Gates who have been trying to stop people from using Hydroxychloroquine in order to keep the real agenda going – destroying the economy to recreate it GREEN – Great Reset. I have stated how my cousin was on the front line of nurses in New Jersey and she caught COVID-19. She was over it a few days, but gave it to her husband who was overweight, over 65, and with diabetes. He was taken to the hospital with breathing problems. After two days of administering Hydroxychloroquine and zinc, he was released and returned home.

I have just had yesterday a discussion with a highly advanced Pulmonary Specialist in Tampa. He confirmed that he has been treating people with COVID-19 and bluntly said that Hydroxychloroquine and zinc works and it is the “only thing we have.” Gates, who has EVERYTHING TO GAIN by suppressing Hydroxychloroquine claims it has serious side-effects. Gates & Fauci are deliberately creating deaths to support their climate change agenda. Enough is Enough!

We should all write to the Attorney General and DEMAND a Special Prosecutor be appointed! 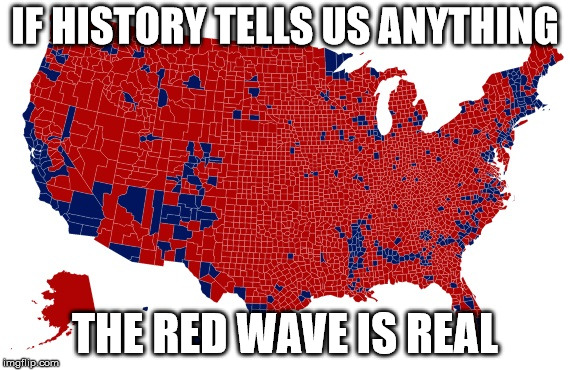