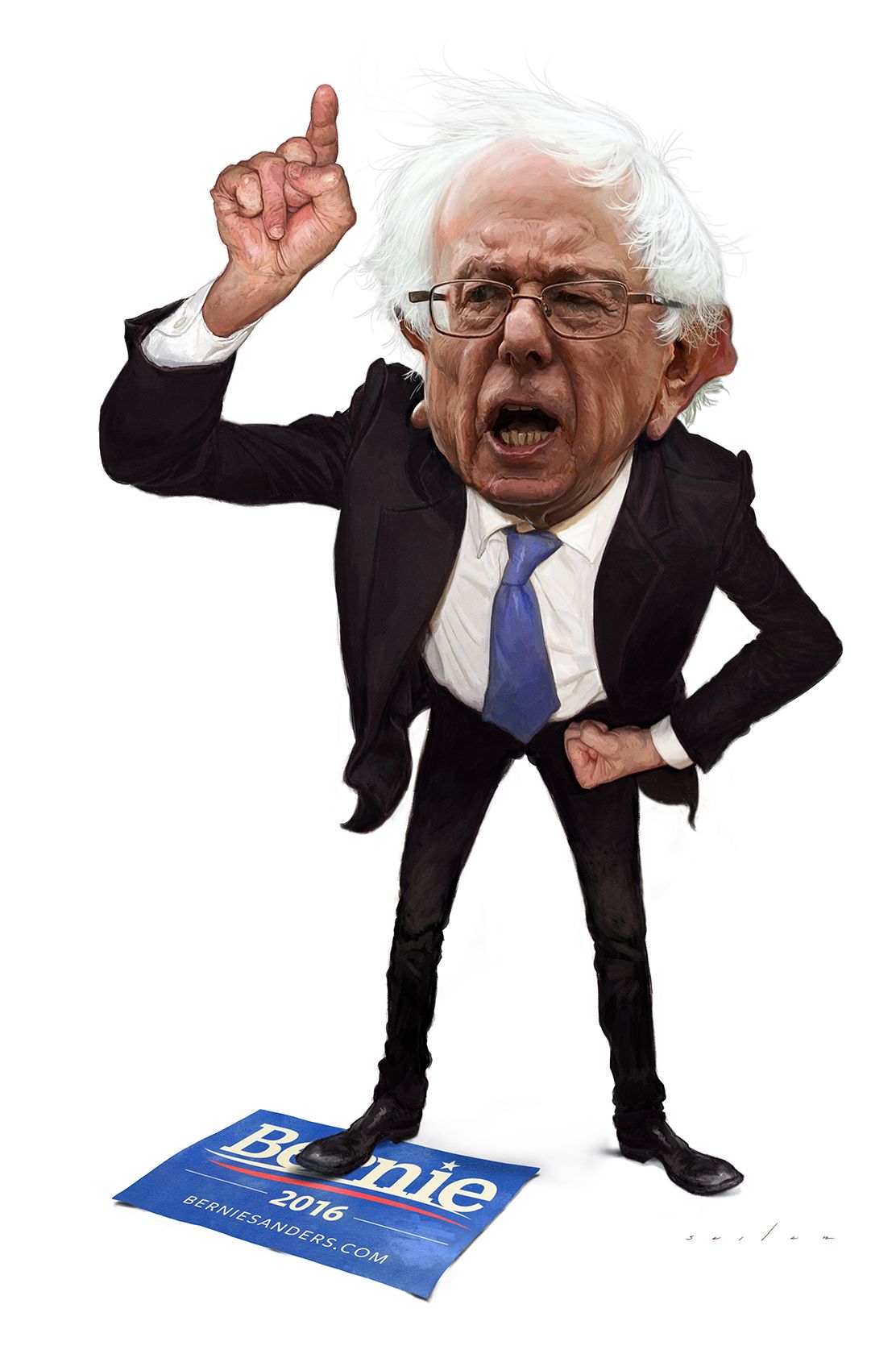 Bernie Sanders definitely does not fall short of wanting to make radical changes to society. However, as enticing as his ideas may seem on the surface, college students need to take a step back and realize what a horrible decision they are making by supporting this presidential candidate.

Free college. Sounds great, right? But if college is free for everyone, then what is the point in working hard? The American Dream is all about achieving whatever you desire regardless of your finances. There have been countless success stories of people who came from absolutely nothing that went to college on loans and became millionaires due to their tenacity and success.

Although education is a right, it has always just been for grades K-12. Americans have always seen college as being a privilege. Making college free would denounce the value of education after high school because it would turn it into something everyone can have. Who wants to work hard to achieve something that EVERYONE can have?

2. He wants to punish the people who work on Wall Street.

Sanders stated, “This recession was caused by the greed, the recklessness and illegal behavior of the people on Wall Street.” Although his arguments for the validity of this statement appear agreeable, realistically, the people on Wall Street can’t get away with so much as to cause an economic recession, putting no blame on the government. So guess who Bernie wants to pay for that free college I mentioned before? The people working on Wall Street. Still wanna kill yourself working in your business major and become the businessman/women that you have aspired to be all your life?

Bernie Sanders is proposing a Medicare plan that leaves absolutely no one behind. To quote from his website, “People would be able to start new businesses, stay home with their children or leave jobs they don’t like knowing that they would still have health care coverage for themselves and their families.” His plan means no copays or deductibles; all you need when you get to the doctor is an insurance card. So BASICALLY Bernie Sanders wants us all to go to college for FREE, and then enjoy the luxury of staying home doing absolutely nothing and get whatever we would’ve gotten if we had a job. With this plan, why would anyone want to get a job when they could be lounging on the couch and get the same benefits?

4. Bernie basically wants open borders between us and Mexico

Another great idea by Sanders. Let’s just let everyone have an easy entrance into the United States. Terrorists too, because everyone deserves an equal opportunity to live in America!

5. The “typical middle class family” will (NOT!!) benefit.

As college students, is your ultimate dream to become a part of a “typical middle class family?” Even though many of us will end up here, a big chunk of us will also be extremely successful in our field, becoming a part of the upper class. Your reward for your hard work? You have to pay more taxes in order to help those who are not as successful.

It is very easy to get sucked into a plan that allows everyone to be happy, because equality is a nice thing. Unfortunately, however, it is just not realistic and it is not the way America has been in its prime. If we want America to thrive, we cannot make these radical changes to society and put such a burden on people who have worked so hard to be successful.

As college students, we understand what hard work is (for the most part) and how great it feels to be rewarded for that hard work. Imagine working toward success and then being punished through taxes, and then looking around and realizing that the people who did not work like you did are living the same type of lifestyle.So when you go to vote, probably for the first time, don’t vote for Sanders as he is trying to completely destroy the whole premise of what values America was founded on. 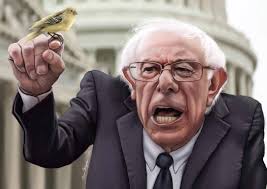 ...a quiet moment of reverence with Uncle Bernie 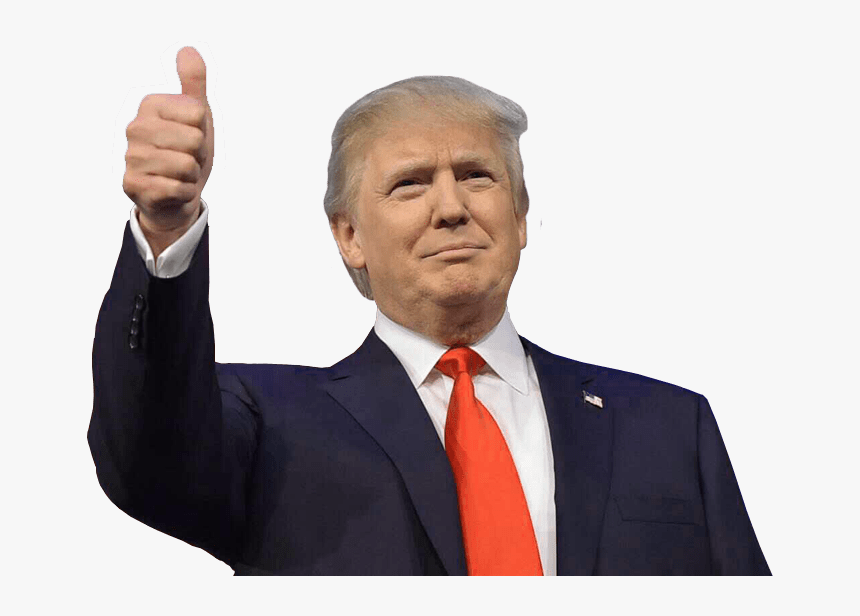 ( ...and note the date I first published this )