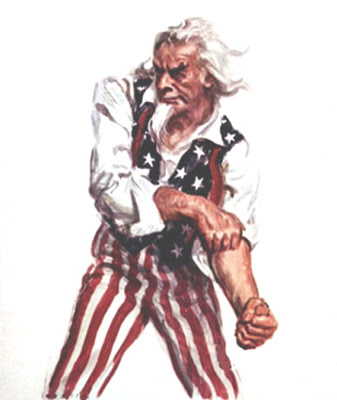 This is too important to wait any longer.
The Georgia Senate Runoff Election is in 2 DAYS and President Trump needs you to step up if we’re going to achieve TWO historic victories.
This isn't about politics. This is about stopping the Radical Left. This is about fighting for the future of the Nation and preserving the President’s critical America First agenda. 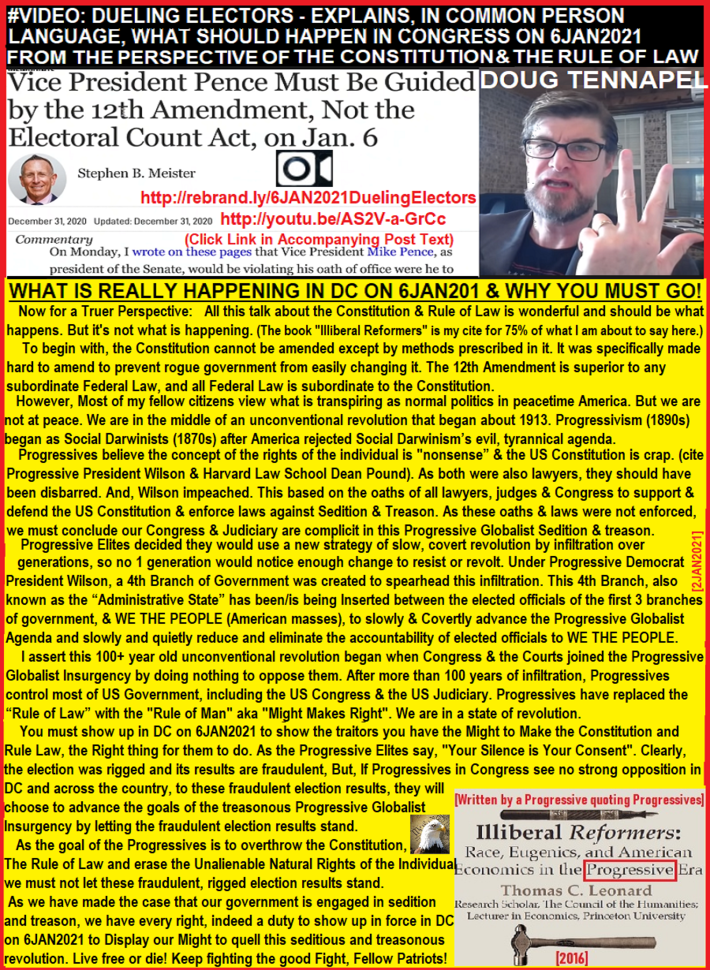 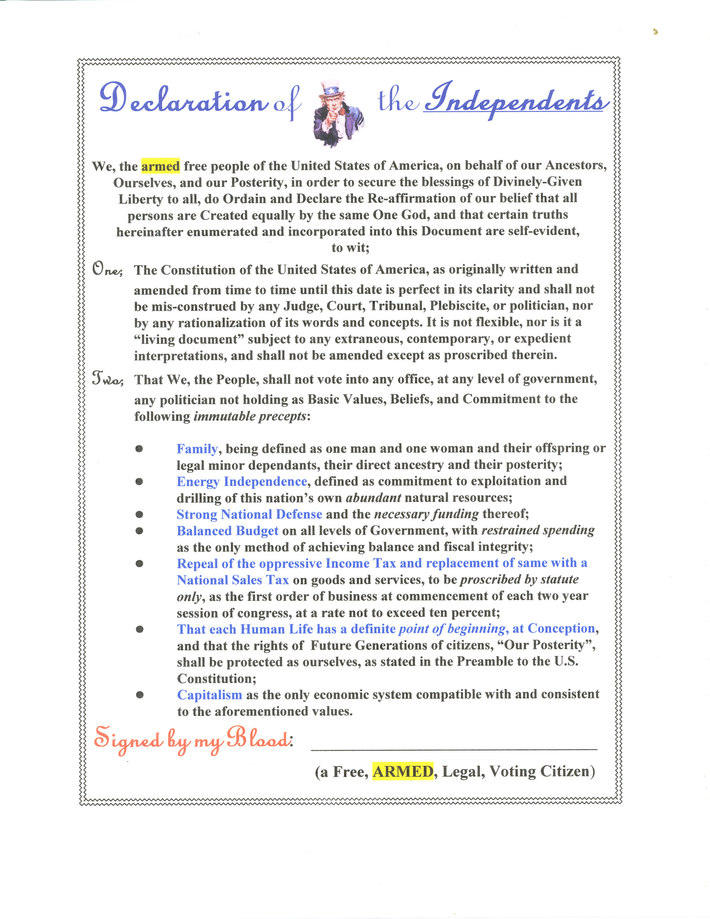 "America is a Republic whose leaders are chosen in democratic elections. Those elections, in turn, must comply with the Constitution and with federal and state law.

"When the voters fairly decide an election, pursuant to the rule of law, the losing candidate should acknowledge and respect the legitimacy of that election. And, if the voters choose to elect a new office-holder, our Nation should have a peaceful transfer of power.

"The election of 2020, like the election of 2016, was hard fought and, in many swing states, narrowly decided. The 2020 election, however, featured unprecedented allegations of voter fraud, violations and lax enforcement of election law, and other voting irregularities.

"Voter fraud has posed a persistent challenge in our elections, although its breadth and scope are disputed. By any measure, the allegations of fraud and irregularities in the 2020 election exceed any in our lifetimes.

"And those allegations are not believed just by one individual candidate. Instead, they are widespread. Reuters/Ipsos polling, tragically, shows that 39% of Americans believe ‘the election was rigged.' That belief is held by Republicans (67%), Democrats (17%), and Independents (31%).

"Some Members of Congress disagree with that assessment, as do many members of the media.

"But, whether or not our elected officials or journalists believe it, that deep distrust of our democratic processes will not magically disappear. It should concern us all. And it poses an ongoing threat to the legitimacy of any subsequent administrations.

"Ideally, the courts would have heard evidence and resolved these claims of serious election fraud. Twice, the Supreme Court had the opportunity to do so; twice, the Court declined.

"On January 6, it is incumbent on Congress to vote on whether to certify the 2020 election results. That vote is the lone constitutional power remaining to consider and force resolution of the multiple allegations of serious voter fraud.

"At that quadrennial joint session, there is long precedent of Democratic Members of Congress raising objections to presidential election results, as they did in 1969, 2001, 2005, and 2017. And, in both 1969 and 2005, a Democratic Senator joined with a Democratic House Member in forcing votes in both houses on whether to accept the presidential electors being challenged.

"The most direct precedent on this question arose in 1877, following serious allegations of fraud and illegal conduct in the Hayes-Tilden presidential race. Specifically, the elections in three states-Florida, Louisiana, and South Carolina-were alleged to have been conducted illegally.

"In 1877, Congress did not ignore those allegations, nor did the media simply dismiss those raising them as radicals trying to undermine democracy. Instead, Congress appointed an Electoral Commission-consisting of five Senators, five House Members, and five Supreme Court Justices-to consider and resolve the disputed returns.

"We should follow that precedent. To wit, Congress should immediately appoint an Electoral Commission, with full investigatory and fact-finding authority, to conduct an emergency 10-day audit of the election returns in the disputed states. Once completed, individual states would evaluate the Commission's findings and could convene a special legislative session to certify a change in their vote, if needed.

"Accordingly, we intend to vote on January 6 to reject the electors from disputed states as not ‘regularly given' and ‘lawfully certified' (the statutory requisite), unless and until that emergency 10-day audit is completed.

"We are not naïve. We fully expect most if not all Democrats, and perhaps more than a few Republicans, to vote otherwise. But support of election integrity should not be a partisan issue. A fair and credible audit-conducted expeditiously and completed well before January 20-would dramatically improve Americans' faith in our electoral process and would significantly enhance the legitimacy of whoever becomes our next President. We owe that to the People.

"These are matters worthy of the Congress, and entrusted to us to defend. We do not take this action lightly. We are acting not to thwart the democratic process, but rather to protect it. And every one of us should act together to ensure that the election was lawfully conducted under the Constitution and to do everything we can to restore faith in our Democracy."

FROM A DISTRAUGHT Member TO THE PRESIDENT:

If this election fraud is passed by in the Senate on Jan 6 and the election is STOLEN I will never Vote Again in a Presidential Election.
Our Constitutional Right will have been taken away illegally by the SWAMP !
You Mr President have all the evidence that is undeniable on the voter fraud in all the contested States !!
Thanks to people like Giuliani,Powell, Flynn, Wood plus others we now have all the evidence you need to be elected our President on Jan 20th !!
The Senate and VP Pence must do what is right for the survival of our Constitution , the American people, The World and our Country.
We are at a major turning point for our Country, We the PEOPLE demand and depend on VP Pence on Jan 6 2021 to do the right thing !!