This isn't about politics. This is about stopping the Radical Left. This is about fighting for the future of the Nation and preserving the President’s critical America First agenda.

A TRUER PERSPECTIVE - WHAT IS REALLY HAPPENING IN DC ON 6JAN2021 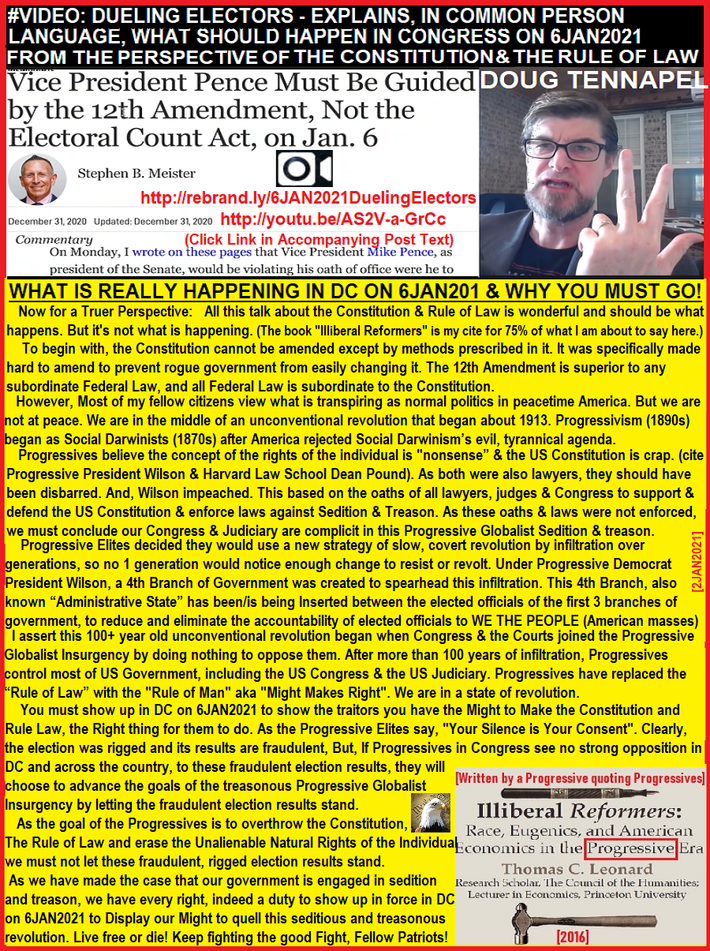 Ted Cruz and 9 others

"In my hand are envelopes purporting to contain electoral votes from Georgia.  They are competing for consideration, so it is essential that I consider the law that governs this.  That law, according to the Legislature of Georgia and Article II, Section 1 of the U.S. Constitution is the Georgia statute that includes procedures for signature-matching on absentee ballots, a requirement that all absentee ballots be first requested by a legitimate voter, and that election monitors be meaningfully present at all times while votes were counted.

Therefore, the chair rules that Georgia has not transmitted the votes of any presidential electors to this body.  Georgia presents zero votes for Donald Trump and zero votes for Joseph Biden."

PLEASE read this article and then contact the Vice President athttps://twitter.com/VP with words of encouragement and support for his actions on January 6th. Ask him as presiding officer for that day's joint session of Congress to rule in support of the Constitution and its provisions for the House and Senate's handling a contested election nightmare such as this.

If you are for the U.S. Constitution and against Communism and this massive election fraud, it's important that you call these Republican senators every day 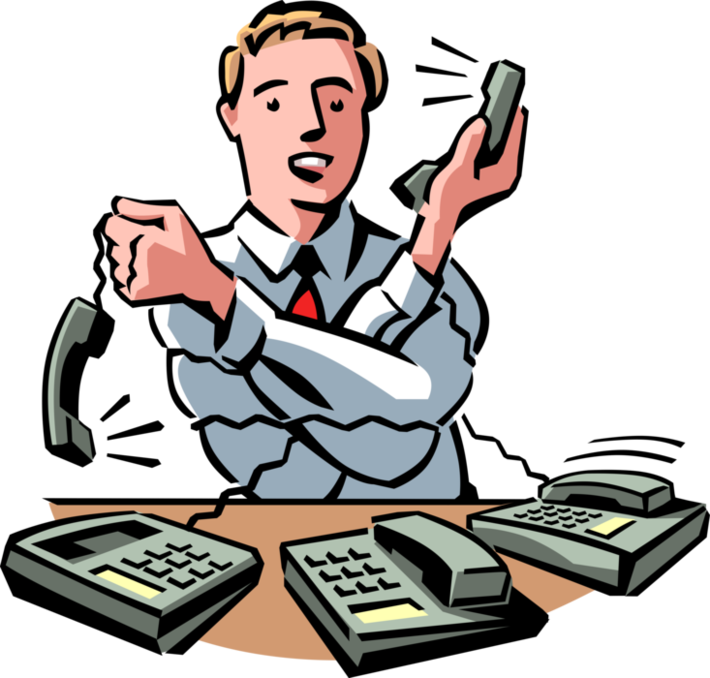 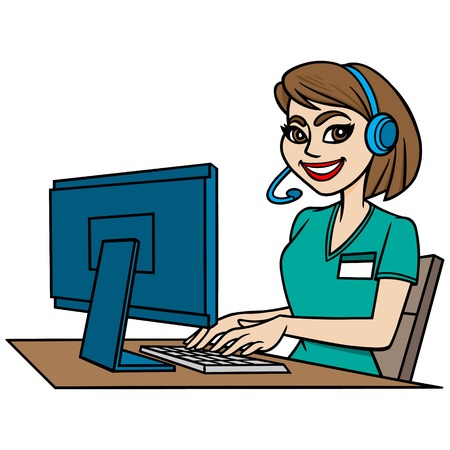 If you are for the U.S. Constitution and against Communism and this massive election fraud, it's important that you call these Republican senators every day

If you are for the U.S. Constitution and against Communism and this massive election fraud, it's important that you call these Republican senators every day this week and urge them to support Donald Trump on January 6.
(PLEASE GET A BOILER ROOM PHONING WITH YOUR CONGREGATION, PASTORS & FRIENDS.)


THANK YOU.  FOR AMERICA & PRESIDENT TRUMP

Between now and January 6, every day, we have to call over and over to the list below of our Florida Federal Delegation and voice your respectful insistence that they object to the electoral vote count of certain states on January 6th.    Please read the following that has been prepared for your convenience.

We Must Make Noise Now and every day.  We must copy this list and distribute to our friends to do the same.

Leave the following on their voice mail or tell who ever answers:

I request you exercise your Constitutional and statutory authority to object to the certification of any elector from any state that refuses to allow a meaningful audit of the November general election for electors to the Presidency, which must include: 1) a re-canvass of the vote that authorizes independent confirmation of a signature match using the same standards the same election officials use for nomination petitions, recall petitions, and initiative petitions; 2) publishing of the ballots for the world to review and observe, as states promised when they wrote large taxpayer checks to election machine companies like Dominion and others; and 3) audited review of the voter rolls to insure only qualified voters cast ballots for electors to the Presidency. If a state refuses to allow an honest audit of the vote, then I request you object to the certification of any electors from that state which has refused such an audit. At present, this includes the electors from Georgia, Nevada, Arizona, Michigan, Pennsylvania, and Wisconsin.”

Can Vice President Mike Pence overturn the 2020 US Presidential election, upend the electoral college and put Donald Trump in as president and throw out Joe Biden? Sounds like a stretch, doesn't it? However, something called dueling electors, and lawsuits by the Amistad Project Rep. Louie Gohmert against Pence could result in a very bizarre situation on January 6, when Congress meets to affirm electoral college votes. And it has nothing to do with the Trump campaign and accusations of election fraud and voter fraud. Only on America Uncovered will you hear such bizarre politics!