The democratic National Committee has decided to enter the Wisconsin Recall election.

They want Republican Governor Scott Walker to LOSE and they're going to do everything legal AND ILLEGAL to defeat him.

"It's up to Democrats across the country to help win this thing," she wrote. "Winning in Wisconsin sends a powerful message to the far-right extremists, and it starts to roll back their worst offenses. To build our organization and make it happen, Democrats need to come together to turn out hundreds of thousands of voters -- and we all have a part to play."

Almost two weeks ago, on May 14, The Washington Post reported that Wisconsin Democrats were "furious" with the Democratic National Committee for "refusing to invest big money" in the effort to recall Republican Gov. Scott Walker.

“We are frustrated by the lack of support from the Democratic National Committee and the Democratic Governors Association,” a top Wisconsin Democratic Party official told Post reporter Greg Sargent. “Scott Walker has the full support and backing of the Republican Party and all its tentacles. We are not getting similar support.”

It took the DNC nine days to issue its "win this thing" appeal.

On Thursday, Politico wondered if the "whole thing might backfire" by "elevating Walker into a tested-by-fire, conservative cult-hero and exposing the limits of the Democrats’ ability to exact revenge in the next statehouse where they’re wronged."

If Walker survives the recall, Politico said, not only will he be "lionized by his GOP colleagues for embarrassing Big Labor and forcing the left to pour cash down the drain in a presidential election year, he’ll be credited with making the state more competitive for Mitt Romney."

Also on Thursday, the Milwaukee Journal-Sentinel noted that President Obama "has avoided taking a vocal role" in the recall election -- "and there is little expectation of an Obama visit to Wisconsin in the homestretch of the campaign."

RNC Chairman Reince Priebus was quoted as saying that Obama isn't going to get involved in a race that Democrats -- and big labor -- might lose.

Gov. Scott Walker was targeted for recall after he pushed through a law in 2011 limiting collective bargaining for the state's public employees. He also required them to contribute more toward their own pensions and healthcare premiums.

Walker said the changes were needed to help balance the state's budget, but Democrats and labor unions called it union-busting.

But Walker and Republican state lawmakers never wavered, and they passed a law curbing collective bargaining, even though all 14 State Democrats fled to Illinois in an attempt to block the vote.

As Walker told CNSNews.com in April 2011, "We did not eliminate collective bargaining in Wisconsin. We narrowed it down towards the base pay." 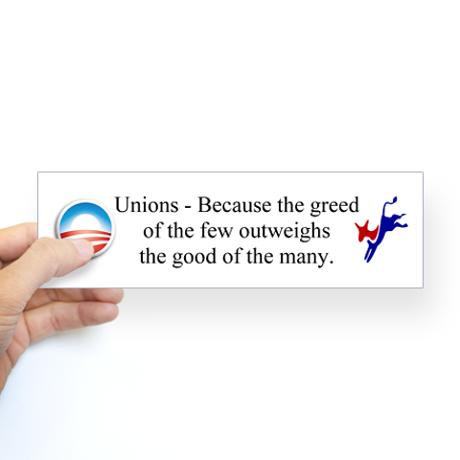 You are a true patriot! We made a difference with Judge Prosser and we can win again on June 5th if we all make calls and get every last voter to the polls!!!!!

Thanks Patty. I've made a couple well timed donations for Scott. They were small but functional.

I'll try the phone help too.

Call from home for Scott Walker. The election is in 10 days. Whoever gets out the vote wins this one. Let's show Obama what we are made of when we work TOGETHER across the country!!!!!

I do not know if the system requires you to use your own minutes.