LMAO! Per Hitllary, those pesky Wikileaks are the political child of Russia's Vladimir Putin

What an unexpected political gift! 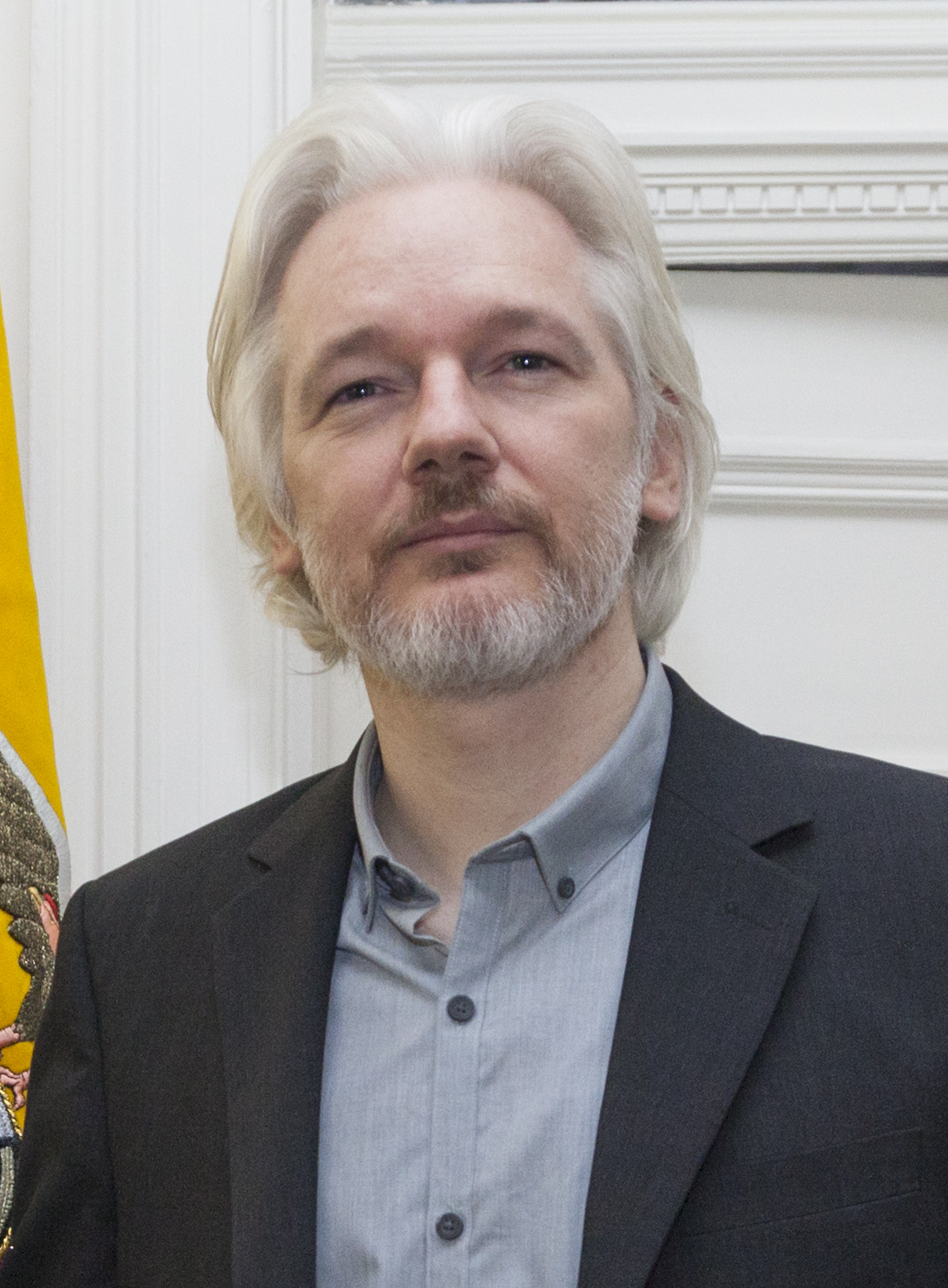 Will Putin get a Pulitzer?

Waving off the clerics who had come to administer last rites, Voltaire said: “All my life I have ever made but one prayer to God, a very short one: ‘O Lord, make my enemies look ridiculous.’ And God granted it.”

The tale of the thieved emails at the Democratic National Committee is just too good to be true.

For a year, 74-year-old socialist Bernie Sanders has been saying that, under DNC Chair Debbie Wasserman Schultz, the party has been undercutting his campaign and hauling water for Hillary Clinton.

From the 19,200 emails dumped the weekend before Clinton’s coronation, it appears the old boy is not barking mad. The deck was stacked; the referees were in the tank; the game was rigged.

For four decades, some of us have wondered what Jim McCord, security man at CREEP, and his four Cubans were looking for in DNC Chair Larry O’Brien’s office at the Watergate. Now it makes sense.

Among the lovely schemes the DNC leaders worked up to gut Sanders in Christian communities of West Virginia and Kentucky, was to tell these good folks that Sanders doesn’t even believe that there is a God. He’s not even an agnostic; he’s an atheist.

“Does [Bernie] believe in a God. He has skated on saying he has a Jewish heritage. I think I read he is an atheist. This could make several points difference with my peeps. My Southern Baptist peeps would draw a big difference between a Jew and atheist.”

In 1960, John F. Kennedy went before the Houston ministers to assert the right of a Catholic to be president of the United States. Is the “Marshall Plan,” to quietly spread word Bernie Sanders is a godless atheist, now acceptable politics in the party of Barack Obama?

If Marshall and Dacey are still around at week’s end, we will know.

The WikiLeaks dump came Friday night. By Sunday, Clinton’s crowd had unleashed the mechanical rabbit, and the press hounds were dutifully chasing it. The new party line: The Russians did it!

Clinton campaign chief Robert Mook told ABC, “experts are telling us that Russian state actors broke in to the DNC, took all these emails, and now they are leaking them out through the Web sites. … some experts are now telling us that this was done by the Russians for the purpose of helping Donald Trump.”

Monday, Clinton chairman John Podesta said there is a “kind of bromance going on” between Trump and Vladimir Putin. Campaign flack Brian Fallon told CNN, “There is a consensus among experts that it is indeed Russia that is behind this hack of the DNC.”

Purpose: Change the subject. Redirect the media away from the DNC conspiracy to sabotage Sanders’ campaign.

Will the press cooperate?

In 1971, the New York Times published secret documents from the Kennedy-Johnson administration on how America got involved in Vietnam. Goal: Discredit the war the Times had once supported, and undercut the war effort, now that Richard Nixon was president.

The documents, many marked secret, had been illicitly taken from Defense Department files, copied and published by the Times.

America’s newspaper of record defended its actions by invoking “the people’s right to know” the secrets of their government.

Well, do not the people have “a right to know” of sordid schemes of DNC operatives to sink a presidential campaign?

Do the people not have a right to know that, in denying Sanders’ charges, the leadership of the DNC was lying to him, lying to the party and lying to the country?

What did Clinton know of Wasserman Schultz’s complicity in DNC cheating in the presidential campaign, and when did she know it?

For publishing stolen Defense Department secrets, the Pentagon Papers, the Times got a Pulitzer Prize.

If the Russians were helpful in bringing to the attention of the American people the anti-democratic business being done at the DNC, perhaps the Russians deserve similar recognition.

By the Times’ standard of 1971, maybe Putin deserves a Pulitzer.

Undeniably, if the Russians or any foreign actors are interfering in U.S. presidential elections, we ought to know it, and stop it.

But who started all this?

Since the end of the Cold War, the U.S. has used cyberwarfare to sabotage centrifuges in the Iranian nuclear plant in Natanz. We have backed “color-coded” revolutions in half-a-dozen countries from Serbia to Ukraine to Georgia – to dump rulers and regimes we do not like, all in the name of democracy.

Unsurprisingly, today, Russia, China, Egypt and even Israel are shutting down or booting out NGOs associated with the United States, and hacking into websites of U.S. institutions.

We were the first “experts” to play this game. Now others know how to play it. We reap what we sow. These are amazing times folks.

If it weren't a life and death struggle to keep America safe and whole, I'd be laughing my package off.

Maybe FBI director could put Putin under oath and ask HIM what he knows about Hitllary's basement router.