of horror and injustice. 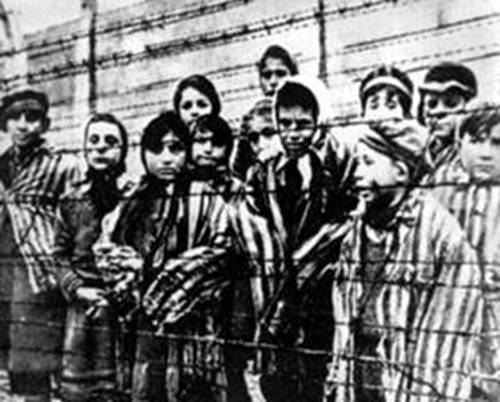 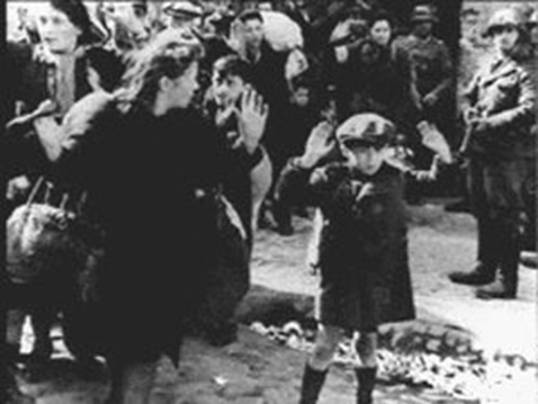 It is a matter of history that when the Supreme Commander of the Allied Forces, General Dwight Eisenhower, found the victims of the death camps, he ordered all possible photographs to be taken, and for the German people from surrounding villages to be ushered through the camps and even made to bury the dead.He did this because he said in words to this effect:"Get it all on record now - get the films - get the witnesses -because somewhere down the road of history some bastard will get up and say that this never happened."

This week, the UK debated whether to remove The Holocaust from its school curriculum because it "offends" the Muslim population which claims it never occurred.

It is not removed as yet. However, this is a frightening portent of the fear that is gripping the world and how easily each country is giving into it.

It is now more than 60 years after the Second World War in Europe ended.

Let this serve as a memorial of the 6 million Jews, 20 million Russians, 10 million Christians, and 1,900 Catholic priests Who were murdered, raped, burned, starved, beaten, experimented on and humiliated while the German people looked the other way!

Now, more than ever, with Iran and others, claiming the Holocaust to be a "myth", it is imperative to make sure the world never forgets. How many years will it be before the attack on the World Trade center "Never Happened"? 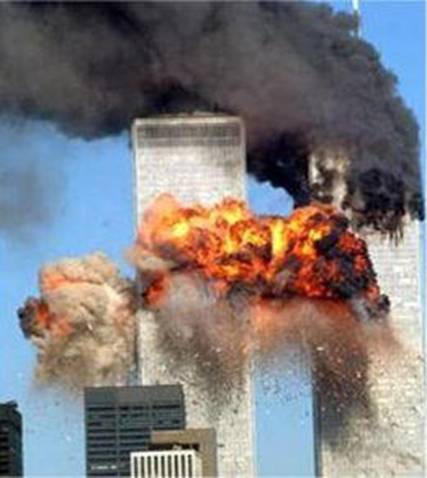 Because it "offends" a Muslim residing in the United States?

FREEDOM ISN'T FREE....SOMEONE HAD TO PAY FOR IT!

Comment by Kathryn Ball on February 6, 2010 at 1:01am
There were several million Poles as well who were slaughtered by the Nazis.
Not only did the German people 'look the other way'.........the rest of the civilized world hid these atrocities from themselves.
Shortly following 911 most of the networks removed the images stating that they were "too disturbing". We see the images around the anniversary of 911 but those images are forever burned into the memories of all Americans who watched in horror as fellow citizens hurled themselves out of the towers to escape being incinerated by the fire. WE remember the faces of people running away from the WTC, covered in ashes and soot, many in severe shock for having lived through such a hellish experience.
We heard recordings of last phone calls to loved ones and of the heros on United Flight 93 spurred to action by one brave man whose last words were "Let's Roll".
A United Air Flight Attendent told me that there were several other planes destined to wreak more destruction on other cities that day but the aircraft were all forced to land and the men who were to take them over and fly them into other high level 'targets' simply walked away....free to wait and to try again.
We heard of the heroism of the first responders, the NYPD and the NYFD members who rushed into the inferno while others rushed out.
We heard the President of the United States thank those responders and promise retribution to those who had supported the efforts of the men who flew our planes into our buildings. We also saw that President follow through on his promise.
The current administration has already placed us in a more precarious position than we knew prior to Jan 20,2009. They have compromised intellegence by making it public information. They have given terrorists the same rights as a citizen who knocked over a 7-11 or a liquor store. They are trying to give KSM the biggest platform from which to spew his venom and to incite further attacks on the people of this country.
WE will never forget.....we have films of that beautiful day in Sept, 2001....films of crystal blue skies and black smoke and flames. WE will tell our grandchildren just as the survivors of the German camps have shared their stories.
History MUST be studied, remembered and shared as it has a way of reocurring.