HOW COMMUNISTS, PROGRESSIVE LIBERALS DEPRIVE NEGROS OF THEIR RIGHTS...in the name of "Liberty"

the Negro slaves, not the democrats. 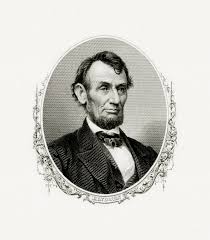 1.  "...Intended to protect the rights of emancipated Negroes, the 14th Amendment specifically provided that “all persons born or naturalized in the United States, and subject to the jurisdiction thereof, are citizens of the United States and the State wherein they reside.”

( Today's democrat party is using the 14th amendment to impute rights of citizenship to illegal aliens...who are mainly, not negros, taking jobs away from American citizens ) 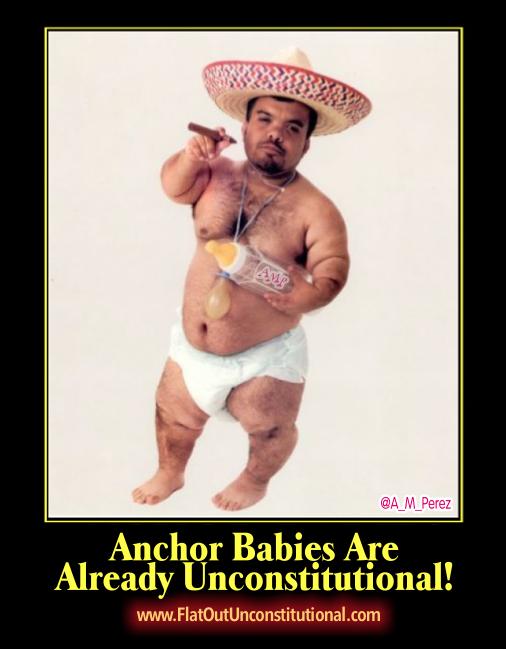 2.  The majority percentage of babies exterminated by abortion are negro. Half of those are female. The preamble to the U.S. Constitution assures this Nation's posterity the right to Life and Liberty :

"... We the People of the United States, in Order to form a more perfect Union, establish Justice, insure domestic Tranquility, provide for the common defence, promote the general Welfare, and secure the Blessings of Liberty to ourselves and our Posterity, do ordain and establish this Constitution for the United States of America. " ...( When they referred to posterity, they were talking about all future generations-us included )

( So much for civil rights and the phony "War on Women" )

3.  The income tax, (tax on your INCOME) has deprived all citizens of the basic, fundamental right to BOYCOTT the government when it becomes corrupt. The power to BOYCOTT the government, when there is a CONSUMPTION (SALES) TAX, is the ultimate form of the Power of the Purse, the ability to deprive a corrupt ruling class of its economic power over you. Instead, we have allowed an all-powerful federal government to coerce us with various socially engineered schemes, giving them the power to deprive or dispense to us of economic benefit, at their pleasure, not ours.

The Constitution has been so corrupted by congress and the courts it is hardly recognizable.