The Census reported that waves of blue state blacks fled the stagnant job opportunities, high taxes and rotten social conditions of the mostly blue northern states to seek better lives for themselves in the south.

First, according to the Times, the Blacks leaving tend to be the “younger and better educated”.  Second, the three states Blacks left in largest numbers don’t just include snake-bit Michigan; the other two are Illinois and New York.  Within those states, Chicago and the city of the New York (widely considered among the most successful cities in the country) are the places Blacks are deserting.  17 percent of the Black flight from Big Blue is from the Empire State; after almost a century of trailblazing social policy, New York State has succeeded in creating the most hostile environment for Blacks in the country.

It gets worse.  Blacks across the North are fleeing the urban paradises of liberal legislation and high public union membership for the benighted suburbs.  The Times interviewed a professor to get the straight scoop:

“The notion of the North and its cities as the promised land has been a powerful part of African-American life, culture and history, and now it all seems to be passing by,” said Clement Price, a professor of history at Rutgers-Newark. “The black urban experience has essentially lost its appeal with blacks in America.” [bold italics added] 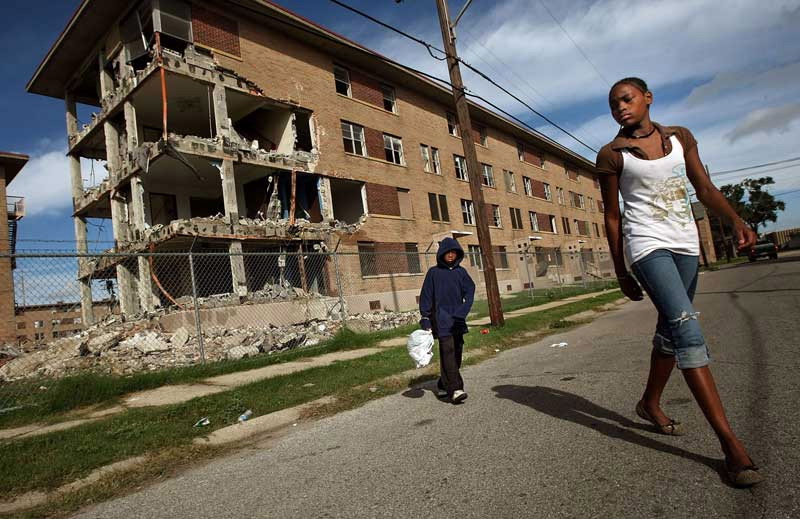