VOTE DEMOCRAT IN 2018...for the Future, for the CHILDREN!

FIRST, YOU NEED TO KNOW: 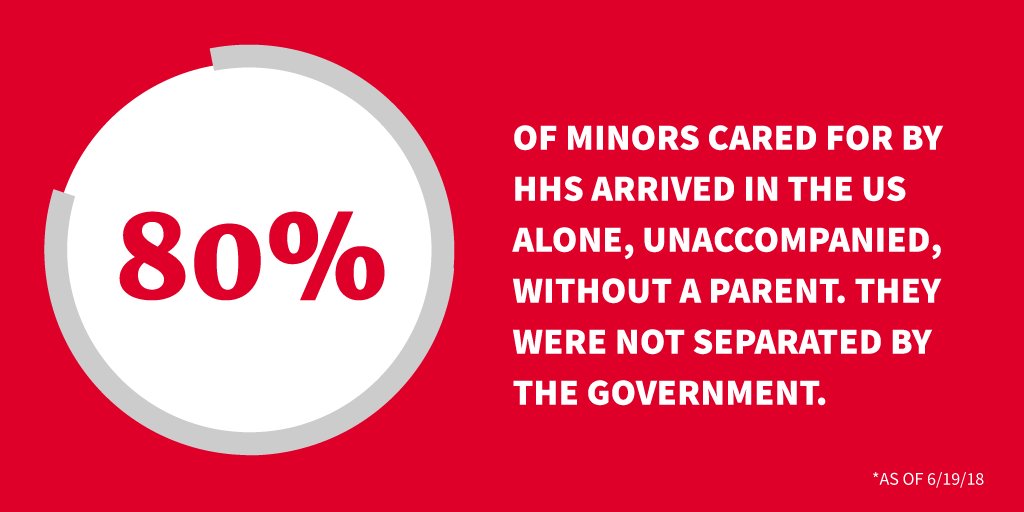 NOW, ON WITH THE FARCE:

She even quoted Jesus -

"...suffer the children that they may come unto me"

...have we ever seen her in a dress, not a pantsuit?

THE MAINSTREAM MEDIA HAS THAT PART BLACKED OUT

( ...You know, it was like flashing a crucifix at Count Dracula )

You never even gave me

a chance to vote."

Every American should be outraged that prominent FBI officials were texting each other about stopping Trump from becoming president and mocking Trump voters for being bad people.

That should concern both Democrats and Republicans.

But, it is being tolerated. Not just by Democrats but by the current FBI in a Republican admin.

Check out what the FBI is refusing to reveal.

From The Daily Caller:

The FBI has asked the Justice Department’s office of the inspector general to withhold from Congress the names of three bureau employees found to have exchanged anti-Trump text messages, including from one attorney who worked on the special counsel’s investigation.

“We went to the FBI. The FBI raised a concern because they work on counterintelligence matters, and we are working with the committee to try and get the information you’ve asked for,” Michael Horowitz, the DOJ’s inspector general, testified to Congress on Tuesday.

“So the FBI does not want their names released?” Texas Rep. Ted Poe asked Horowitz.

An OIG report released on Friday identified five current and former FBI employees, including Peter Strzok and Lisa Page, as having sent anti-Trump text messages in 2016 and 2017. OIG referred all five of the officials to the FBI for disciplinary action.

No matter how you slice it.

What in the world is wrong with Christopher Wray?