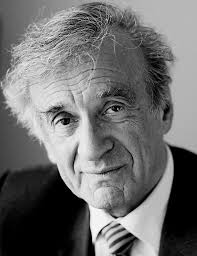 Eliezer "Elie" Wiesel KBE is a Jewish-American professor and political activist. He is the author of 57 books, including Night, a work based on his experiences as a prisoner in the Auschwitz, Buna, and Buchenwald concentration camps

Well, this makes Barack Obama and the Democrats’ plot to undermine Israeli Prime Minister Benjamin Netanyahu’s Speech to a Joint Session of Congress a LOT more difficult. Revered Holocaust survivor Elie Wiesel is not only speaking out in support of Netanyahu’s Speech – he is planning to attend himself. He is urging Obama to listen to Netanyahu about Iran’s commitment to destroy the Jewish People:

How is it going to look on March 3 when TV cameras show Elie Wiesel in the audience along with every Republican, and lots of empty Democrat seats? It’s going to look like Obama and the Democrats do NOT support the nation of Israel. 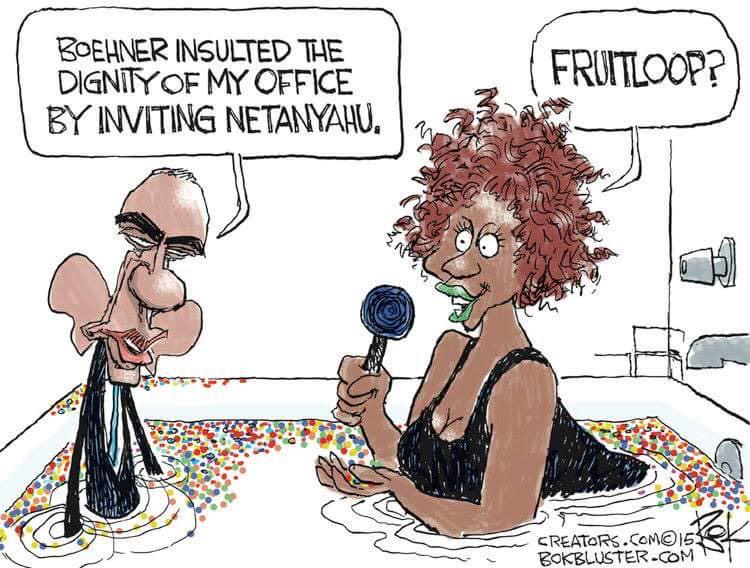 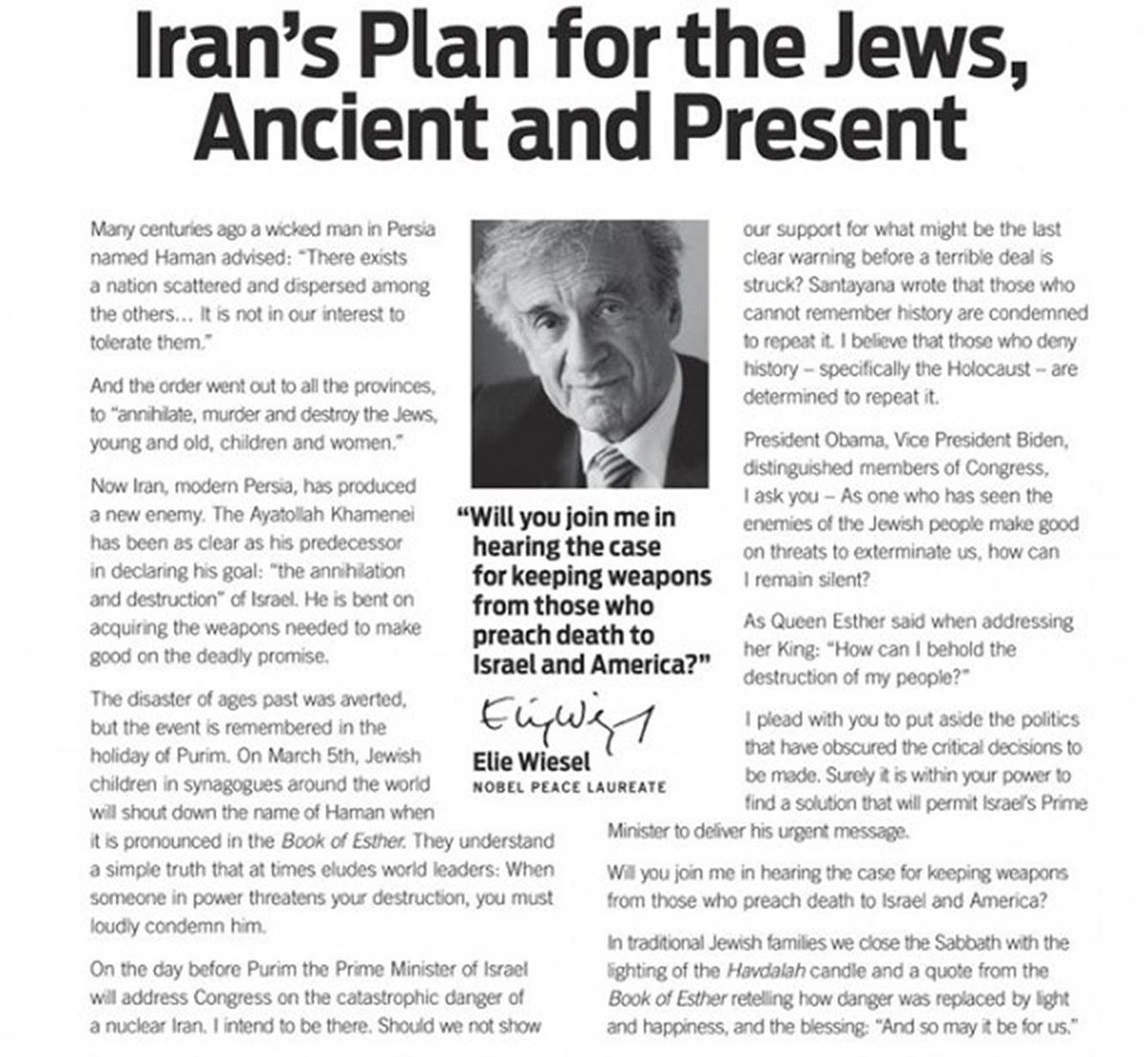 We're on the same page......just HOW do we go about relieving him of the job he has?

He has certainly done enough to warrant impeachment but who has the spine to begin the process against the "first African American" president????? [could well be the LAST in a very LONG time!]

"maybe the ayatollah will toss 0 in prison for spying!"

You bring up a good point Kathryn, would George Bush have been tossed in prison awaiting impeachment if he had "gone over to the other side" like Obama has?

I think so. Why has this nation not taken action against this tyrant?

Obama has broken enough of our laws and is using our government against us to the point that if he is allowed to continue unabated this nation will fail to stand.

president 0 [that would be ZERO] is also excluding Bibi from nuclear talks with Iran...maybe the ayatollah will toss 0 in prison for spying!

It mystifies me why ANY Jew would support Obama after what they've witnessed these past 6 and half years.

and WHO, precisely, doesn't already KNOW that?

It is my hope that all of the 'dedicated, liberal Jews are proud of themselves for supporting obama.