Trump's State of Health: mainstream media covers up his STONES Media refuses to report it!!!

Jobs and the economy

Restoring confidence in and respect for America 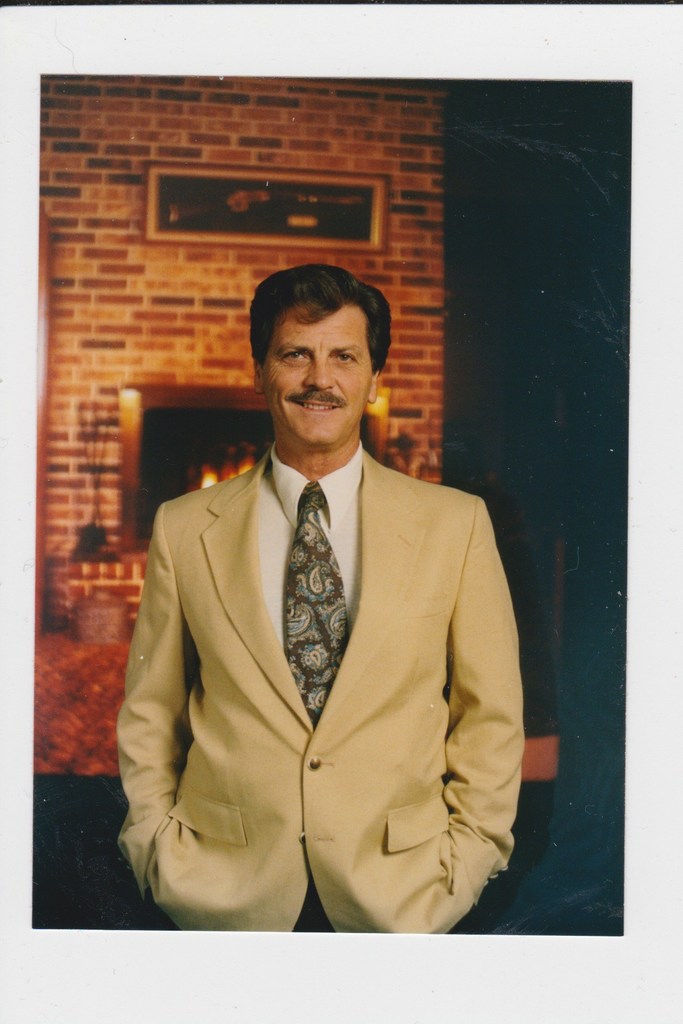