The Statue of Immigration

They used to call her

"I never imagined this"


That which we commonly view as "wealth’; the gold, the stocks and bonds, the Real Estate holdings, are but transient manifestations of a value that is deeper and more profound than any object found in the material world.

What is the dynamic that determines the relative wealth or poverty of a nation?  It is the spirit of Liberty among free men that enables them to convert raw, natural resources, which by themselves cannot be considered as wealth, until the raw material is converted to a form that is beneficial to mankind-into what we know as "wealth". 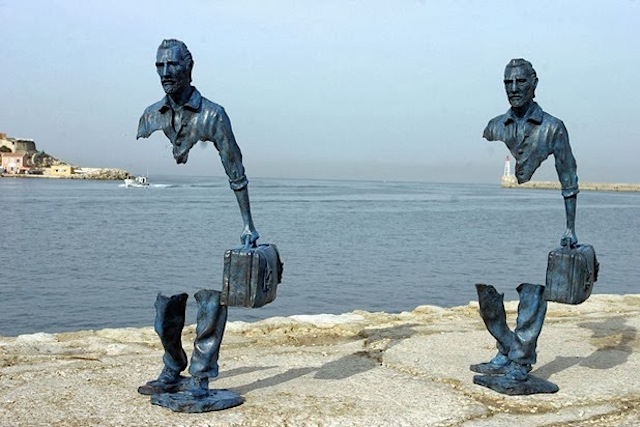 Since WHEN is a poem, written in a contest to collect funds to build the platform upon which the Statue of Liberty would be placed, become The  United States of America's IMMIGRATION POLICY!!!!!!!

I would suggest that CNN fire him but they probably don't know the history EITHER!!!!!

It is safe to say these people are "STUCK ON STUPID"!!!!!