...a CIRCUS OF CLOWNS

The Answer in One Short Paragraph

Imagine you have 25-years-experience in your job. A new guy comes in with no experience and immediately begins running circles around you. You had your boss convinced there were legitimate reasons for not getting stuff done but the new guy does it anyway. Imagine your resentment, fear and bitterness over the strong possibility of losing your job and power. 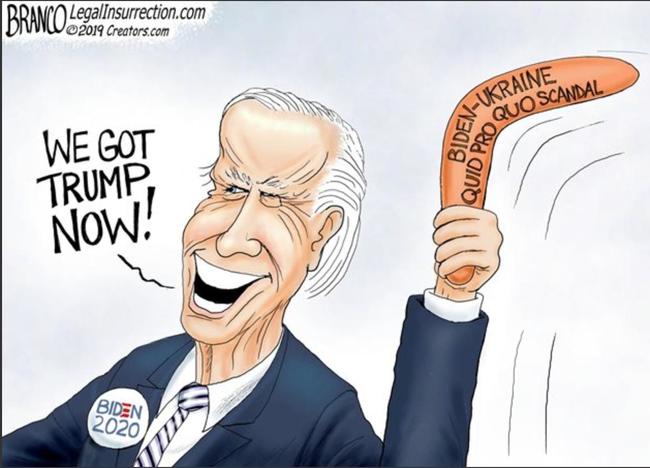 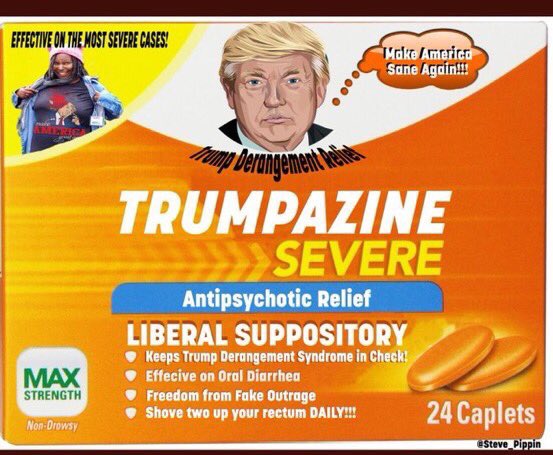 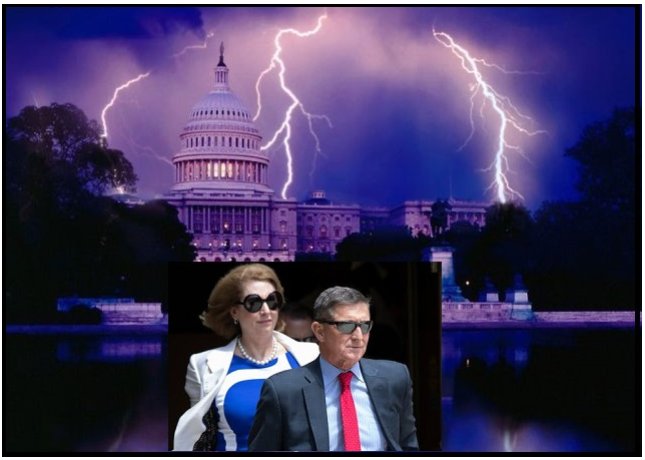 And if General Flynn had taken my advice and gotten a lawyer then he would have been properly represented and not bullied by a system he thought he could trust. That system is long gone. And a generation of younger people have watched over and over from college men accused and presumed guilty to Kavanaugh to Nikolas Cruz that in America on every level of the court system you ARE guilty until you prove yourself innocent! We are already living in communist Russia and Trump is the only wall holding the commie pinko bastards back!

Anyone who caves and does not stand with Trump has just ended a free America!

Everyone NEEDS to read the section on the Stomeman Douglas case. NEVER is the word "alleged" used. And every Tea Party, pro Constitution person is silent??? We no longer live in America when an accused person is not given their right to be presumed innocent until proven guilty in a court of evidence where the accused can face their accusers and cross examine them. How does Nikolas Cruz ever get a fair trial when a state document is quoted as "fact" and a person is stated as being guilty. And a scenario now changes and states that he entered classrooms.

Nikolas Cruz can never get a fair trial after this document is added to the list of documents and books stating unproven evidence as fact. This case WILL be overturned in a higher court - he IS guaranteed the right to a fair trial which this document prevents from happening. This kid will walk out the door a free man.

FYI there were at least TWO Nikolas Cruzs at the school - do people assume other people's identities - is it possible? The security guard has been not telling the truth the whole time - he stopped for an additional 17 seconds at the end of the hallway before moving to get help - police and the safety commission both missed the key event. Which Nikolas Cruz is the person in the courtroom - he was arrested inside the GATED community many minutes earlier than we see him unconscious on the side of a main road - there is audio of this arrest BUT where is the accompanying video - Coral Springs police do not have audio and BSO has Axon cameras so WHY did police hide this from the defense and not even release the audio until March of this year????? was it because police did something to Nikolas Cruz and then moved him for a big arrest scene? There was also an arrest at another location a minute after this arrest - BUT why did police hide that 5 pages of evidence until this past March?? NO ONE saw the face of the perpetrator so HOW can Goodlette state that Nikolas Cruz was the perpetrator??? He is the next level of incompetence in the state of Florida who will guarantee that the person in jail walks free.Higher courts will overturn any decision on the grounds of him not being able to get a fair trial.

And yet silence. Does no one care about the Constitution anymore even on this site?? Any of us could be the next victim of being tried in the public for political gain rather than being guaranteed our rights to due process, a fair trial and being assumed innocent until proven guilty!

In the Florida state legislature, even the heads of the criminal justice committees are all businessmen with NO knowledge of basic  Constitutional law. We are already turning into communist Russia!

FYI parents were allowed to sit on this commission and were judge, jury and prosecutioner of Nikolas Cruz. Goodlette reinforced their conclusions and not a single witness was ever put under oath. Are we back to the Scarlet Letter????? And FYI the confession will be thrown out - Miranda MUST be read as soon as you are not allowed to leave the scene on your own free will and are put into handcuffs - Pam Bondi everyone's favotite argued this as Florida policy in 2016 while attorney general. The confession gets thrown out! The FBI CAST report showing the route taken by the Uber based on pings gets thrown out - why - because Desantis just turned the Florida state supreme court conservative and they ruled in May of this year that No junk science can be placed into any trials in Florida - Cast reports have been deemed junk science and NEVER allowed into a single court case in the U.S. The route by pings is NEVER seen if this case isn't thrown out first.

Guess what NO ONE ever told you. JT Snead was NOT a student at Douglas High. He had access to the key, access to the safe and was on the campus - WHY???? There's more so much more!

No face seen by any witness,. No Uber route to be established. Medina the security guard gets caught not telling the truth. More than one Nikolas Cruz. - no ID so who is that in jail? More than enough reasonable doubt. BUT Rick Scott,Desantis, safety commission, the Florida state legislature legislature, and now Goodlette have now guaranteed that Nikolas Cruz walks free. Andrew Pollack illegally obtained school records and put it in a book violating FERPA laws - will your child be next if accused? All because EVERYONE disregarded the Constitution of the United States. Once that document is not used to guarantee every American their rights, this country is no more. Have we already crossed the line of no return?

Read the document under Stoneman Douglas. Now a magistrate has even added that the perpetrator entered rooms - new evidence to create reasonable doubt! All anyone had to do is shut up and allow a trial to take place where evidence is argued to be presented then presented and cross examined BUT after Kavanaugh was presumed guilty - all goes for both side to gain political points.

I have NOT sat silent - I have warned each office since Feb 15,2018 to beware - be quiet and let a trial take place. BUT I was yelled at, ridiculed and called nasty names by staffers who screamed - there's a bloody building, bloody dead children and he's guilty and you are evil for saying he has rights. Those are the people we elected and their staff. it  crosses over into BOTH parties. What have I learned - IF you are ever accused of a crime immediately get a lawyer and say nothing unless they are present. Your words will be turned against you. AND there is NO legislator who will ever stand up for you if you are innocent because their political careers are more important than your innocence. And No ONE we elected has the guts to stand up for the Constitution except Trump!

It is BOTH sides that are completely incompetent. I know you all love Desantis but going after people politically is a dangerous world. It is Soviet Russia or China NOT the way America and the Constitution works. Everyone hates Sheriff Israel because of the Promise Program and his association with Obama. BUT Anthony Borges's ( victim Parkland) lawyer submitted the contract for juvenile punishment between Broward schools and the various law enforcement agencies into discovery in the ongoing murder case and guess what - Breitbart is WRONG - the Florida state legislature under a republican governor and majority republican  legislature wrote state laws forcing each school district to minimize punishments. I haven't gone back to see what year the republicans pushed through these changes but was it when Desantis was in the state legislature.

So Desantis gets elected and suspends Sheriff Israel. It then just went to a senate magistrate ( republican Goodlette) for a trial. It is a scathing embarrassment to Desantis a Havard Law Grad who presented NO evidence of any wrongdoing. Political witch hunts and punishment is a dangerous slippery slope for BOTH Desantis and Pelosi. No ONE is following the Constitution except for Trump!